When the seven months of war in Ukraine are close to being reached, the flight forward of Vladimir Putin keep going. The head of the Kremlin insists on annexing the occupied territories and for this he has decided to use his puppet in Donbas. On Tuesday he convinced them to organize urgent referendums on joining the Russian Federation. Said and done.

Denis Pushilin Y Leonid Pasechnik, leaders of the self-proclaimed people’s republics of Donetsk and Lugansk respectively, were the first to promote the consultations. They will begin on Friday, September 23, and will run until Tuesday, September 27. They have been joined by the pro-Russian administration of the Kherson region, led by Vladimir Balance; and the pro-Russian territories of Zaporizhia, managed by Yevgeny Balitsky.

It matters little in the Kremlin that such voting is illegal under Ukrainian and international law. Western countries consider it a farce that has been created with the sole intention of carrying out the annexation of these territories.

And once the objective has been achieved, it is most likely that Moscow will launch a new offensive, taking another step in its dangerous escalation of tension unleashed by its ‘special operation’. The biggest concern is that they start using nuclear weapons. That is why Joe Biden wanted to issue a warning to Putin during his speech at the UN General Assembly: “We will not allow a nuclear war,” said the US president.

According to international analysts, it is most likely that Putin will rely on the result of the consultations to justify new attacks. In order to carry them out he is going to have to give his troops muscle. That is why this Wednesday he decreed a partial mobilization of 300,000 reservists. Seven months later, the conflict at the gates of Europe continues and the world is still on edge. But who are these puppets of Putin?

Denis Vladimirovich Pushilin (41 years old) is the leader of the self-proclaimed Donetsk People’s Republic, which declared its independence from Ukraine in May 2014. He came to the position on an interim basis in September 2018after Aleksander Zakharchenko, the former president, was assassinated in an attack on August 31, 2018, as the newspaper reported at the time Kyiv Post.

The Donetsk ‘People’s Council’ planned to replace Pushilin in the elections of November 11, 2018, but those elections, never recognized by Ukraine or by international law; they were won by Pushilin, who went on to occupy the position permanently.

The conflict in Donbas broke out in 2014, but Russia has always denied involvement in anything that was happening in eastern Ukraine at the time. However, Moscow has always provided military, economic and political support to pro-Russian movements to control Donetsk and Lugansk, which are the regions that make up Donbas. Proof of this is that in December 2021, Pushilin became a member of the Russian ruling United Russia party. Two months later, Putin ordered an attack on Ukraine and launched his ‘special operation’.

Now that the situation has worsened and the Kremlin has decided to organize urgent accession consultations with the Russian Federation, Putin’s puppet in Donetsk has assured that the Police and members of his administration’s “electoral commission” will knock on doors of citizens and will “invite” them to vote, according to the newspaper Washington Post.

Very few in November 2017 thought that Leonid Ivanovich Pasechnik (52 years old) would become the leader of the self-proclaimed Lugansk People’s Republic. But it was. He took over from Igor Plotnitsky and made the announcement himself on local television, alleging that he was taking over from Plotnitsky “for health reasons,” the newspaper reported. Kyiv Post.

Before taking office, to which he came thanks to the support of the Kremlin, Pasechnik had been a military chief of the Ministry of State Security (MGB)a body at the service of Russia, according to information from the newspaper Kyiv Post. 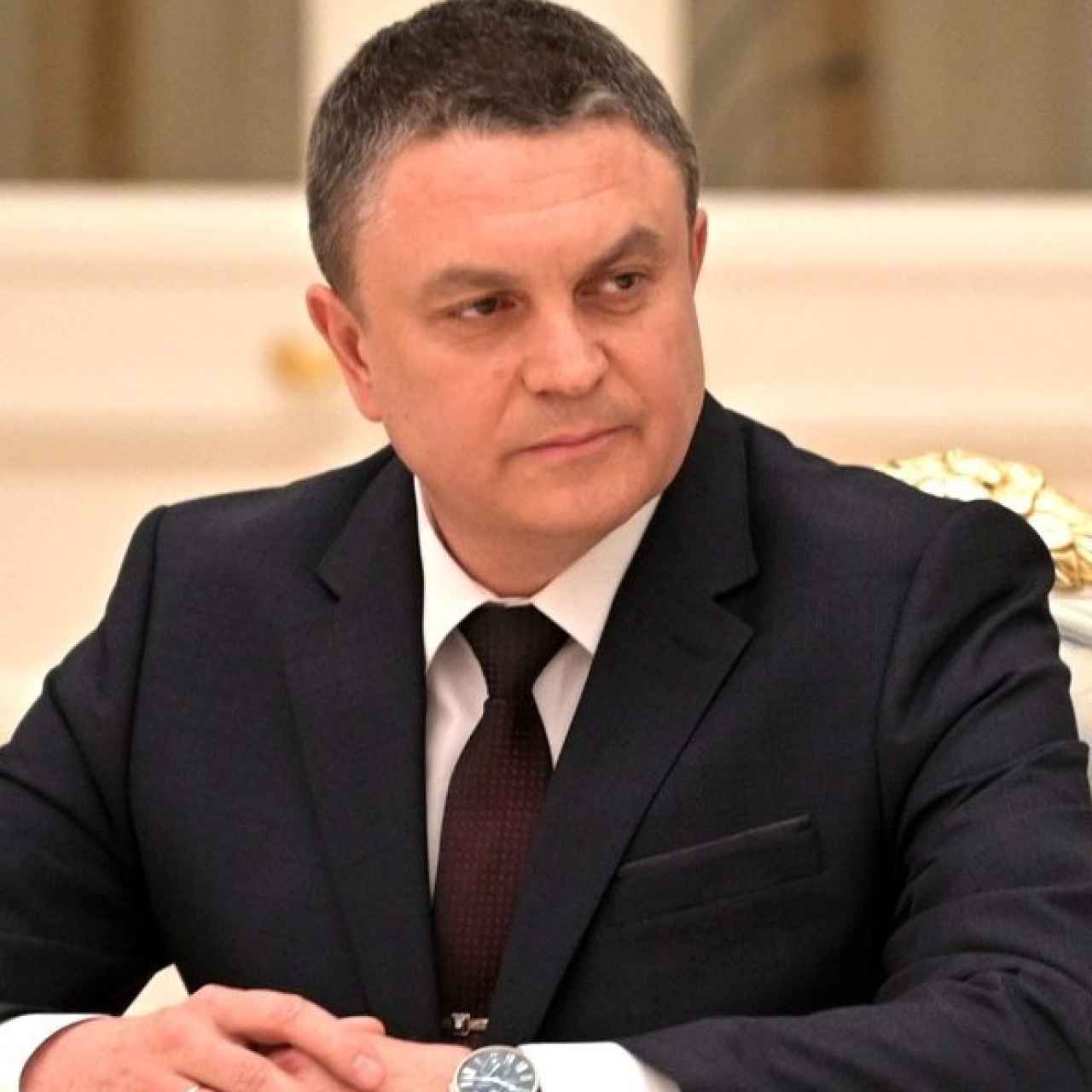 Both he and Pushilin signed the Treaties of Friendship, Cooperation and Mutual Assistance with the Kremlin. on February 21, 2022, three days before the war broke out. “I congratulate you,” were the words that Putin addressed to them as soon as he stamped his signatures.

In 2014, Pasechnik positioned himself alongside pro-Russian militants, becoming Minister of State Security of the Lugansk People’s Republic on October 9 of that year. Four years later he reached the post of head of the republic. And, like Pushilin, in December 2021 he became a member of Russia’s ruling United Russia party.

In Kherson the pro-Russian leader is Vladimir Balance, which, following consultations organized by the leaders of Donetsk and Luhansk, has asked Russia for help in organizing a referendum as well. Balance pretends that he maintains control of this region located in the south of Ukraine. 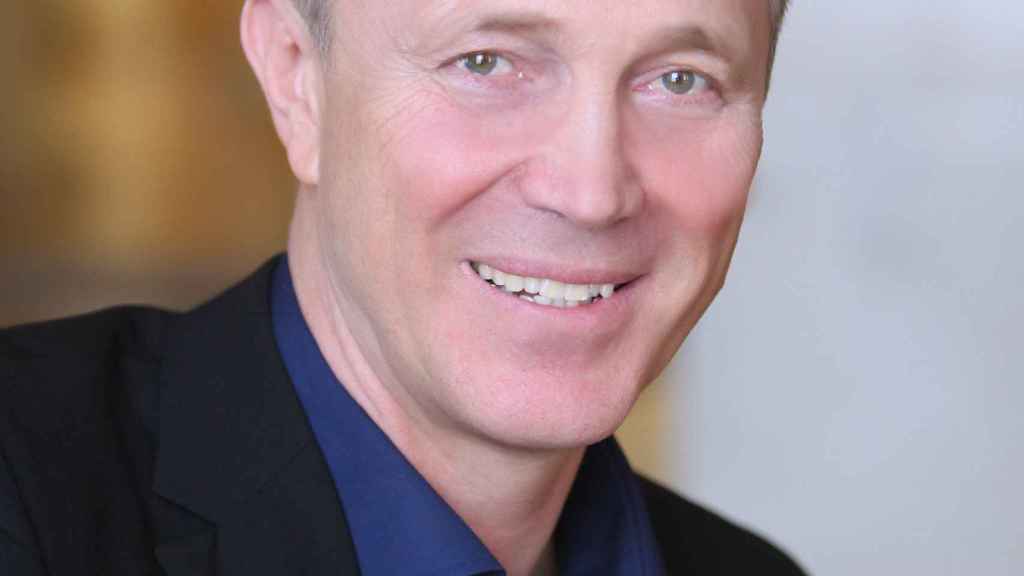 And the latest Putin puppet is the head of the administration of the Moscow-occupied territories in Zaporizhia, Yevgeny Balitsky. It is he who has announced that he will also allow the plebiscite on the same dates and in the parts of the region controlled by the Russian Army. This includes the city of Energodar, where the largest nuclear power plant in Ukraine is located, the largest in Europe.

These latest events have set off alarms around the world, but Balitsky has already warned that “he does not intend to postpone the vote.” 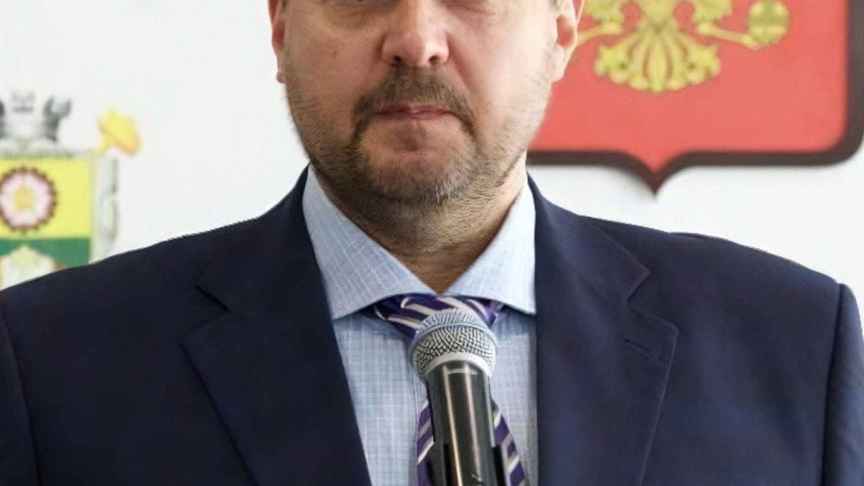 The problem is that the Russian Army and the pro-Russian militias control practically the entire Lugansk region, but only 55% of Donetsk, where they have never been able to break the enemy resistance. As for the southern Kherson and Zaporizhia, the separatists claim to control 95% of the former and more than half of the latter.

The European Union and the international community “strongly” condemn the “referendums”, consider them “illegal” and have already warned that their results will be “null and void”.