After Gerardo Martino confirmed that only three forwards will be included in the final list for Qatar 2022, the controversy has exploded as soon as it was known that Henry Martin Y Santiago Gimenez They would compete for the last place.

And it is that, for Martino, Raul Jimenez Y Rogelio Funes Mori they have their place guaranteed in the next world cup unless injuries prevent them, an issue that seems implausible to many.

But the fans think otherwise and to reflect it, RECORD launched a survey through its social networks to find out which is the trident that the Tata Martino must lead to world and the answer is overwhelming.

More than 80 percent of readers said that Rogelio Funes Mori doesn’t deserve to be in Qatar 2022 and that therefore it must be the attacker ruled out by the coaching staff.

Incredible as it may seem, it follows Raul Jimenezwho despite being the favorite of Gerardo Martino the fans are worried about his lack of activity with the wolverhampton of the Premier league and therefore eight percent of the votes chose him as the sacrificed one.

For its part, Santiago Gimenez Y Henry Martin They have been the favorites of the fans to represent Mexico in the fair

The forward of the eagles has 10 goals in the Opening 2022 and he is one of the attackers in better shape, so there has even been talk of the possibility of being a starter in the fair. 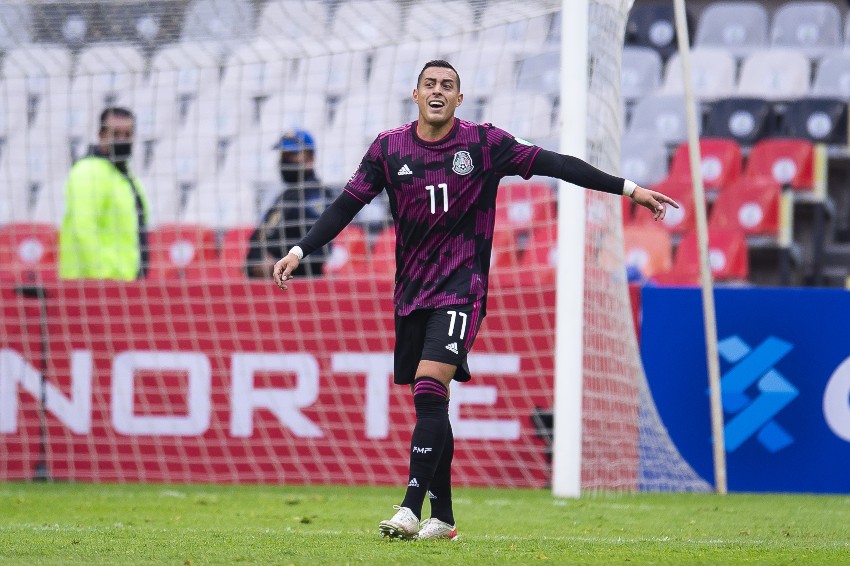 While Santiago Gimenez has won the acceptance of the Mexican fan after his outstanding participation with the Feyenoord of the Eredissie and they want the young footballer to receive the opportunity to be in Qatar 2022 with the Mexican team.

YOU MAY ALSO BE INTERESTED IN: QATAR 2022: MATHEMATICAL MODEL FORESEES ARGENTINA AS THE WORLD CHAMPION