The newest Russian sniper rifle ORSIS-CT20 chambered in .375 caliber for the first time in the world hit a target at a distance of 5117 m, Promtekhnologiya reported. It is noted that at such a range, the rifle, in principle, can work on group targets. Now in Russia, other manufacturers are also actively working on the creation of sniper rifles. So, this year, the troops should receive a microwave rifle from the Kalashnikov concern, and SVLK-14S “Dusk”, DXL-5 “Ravager” and TSVL-8 M1 “Stalingrad” company Lobaev Arms are already used during a special operation in Ukraine. According to experts, the presence of different manufacturers of such weapons increases competition, which has a positive effect on the quality of the final product.

The new Russian large-caliber sniper rifle ORSIS-CT20 chambered in .375 caliber (9.53 mm) for the first time in the world hit a target at a distance of more than 5 km, the weapons manufacturer Promtekhnologiya reported.

“The purpose of this shooting was to show the capabilities of the ORSIS-CT20 rifle in .375 CheyTac. The distance of 5117 m with such a caliber was “closed” for the first time in the world, – Then24 quotes the company’s statement. The paper target measured 3 x 3 meters. The horizontal distance between the holes is 1.6 m – about 1 MOA (minute of arc), vertically – 1.2 m (less than 1 MOA) with a wind of 5 m / s. Which confirms that working on a single goal is good luck, and working on a group one is quite realistic.

The representative of Promtekhnologiya added that the size of the target was due to the need for its visual detection at such a distance.

Recall that back in June 2020 it was reported that the Russian law enforcement agencies would take the ORSIS-CT20 rifle for testing. There is no information about the results of these tests in open sources.

According to Alexander Butyrin, columnist for the Fire Frontier magazine, hitting a target at a distance of more than 5 km is a very good indicator for an ORSIS rifle in terms of testing its range.

“If we talk about shooting at such a range in real combat conditions, then this is a very controversial issue. In real combat, it is extremely difficult to hit a target at such a distance. This is also due to the terrain. It is unlikely that there will be a flat space without any obstacles, obstacles for 5 km, ”the source of RT explained.

According to him, such tests are carried out under ideal conditions to show the maximum possible range of weapons.

Trust management: what result can be expected from the entry of TSNIITOCHMASH into the Kalashnikov concern

“In a real situation, the rifle will be used, in my opinion, at a maximum of 1000-1500 meters,” the specialist believes.

A similar opinion is shared by the reserve officer, teacher of fire training Vladimir Kurta.

“The relevance of such characteristics, of course, depends on the area. But such a range shows the class of the rifle: if a rifle shoots like that at 5 km, then it gives very good accuracy for a working area of ​​​​1-1,5 km, ”the specialist said in a conversation with RT.

The manufacturer emphasizes that the characteristics of the rifle allow for high accuracy at long distances – up to 1500 m with a .338 LM cartridge (8.6 x 70 mm). Also noted is a high level of comfort of the shooter in the process of preparing a shot, in the phase of a shot and recoil, a quick return of the weapon to the aiming line, its high reliability and ergonomics. 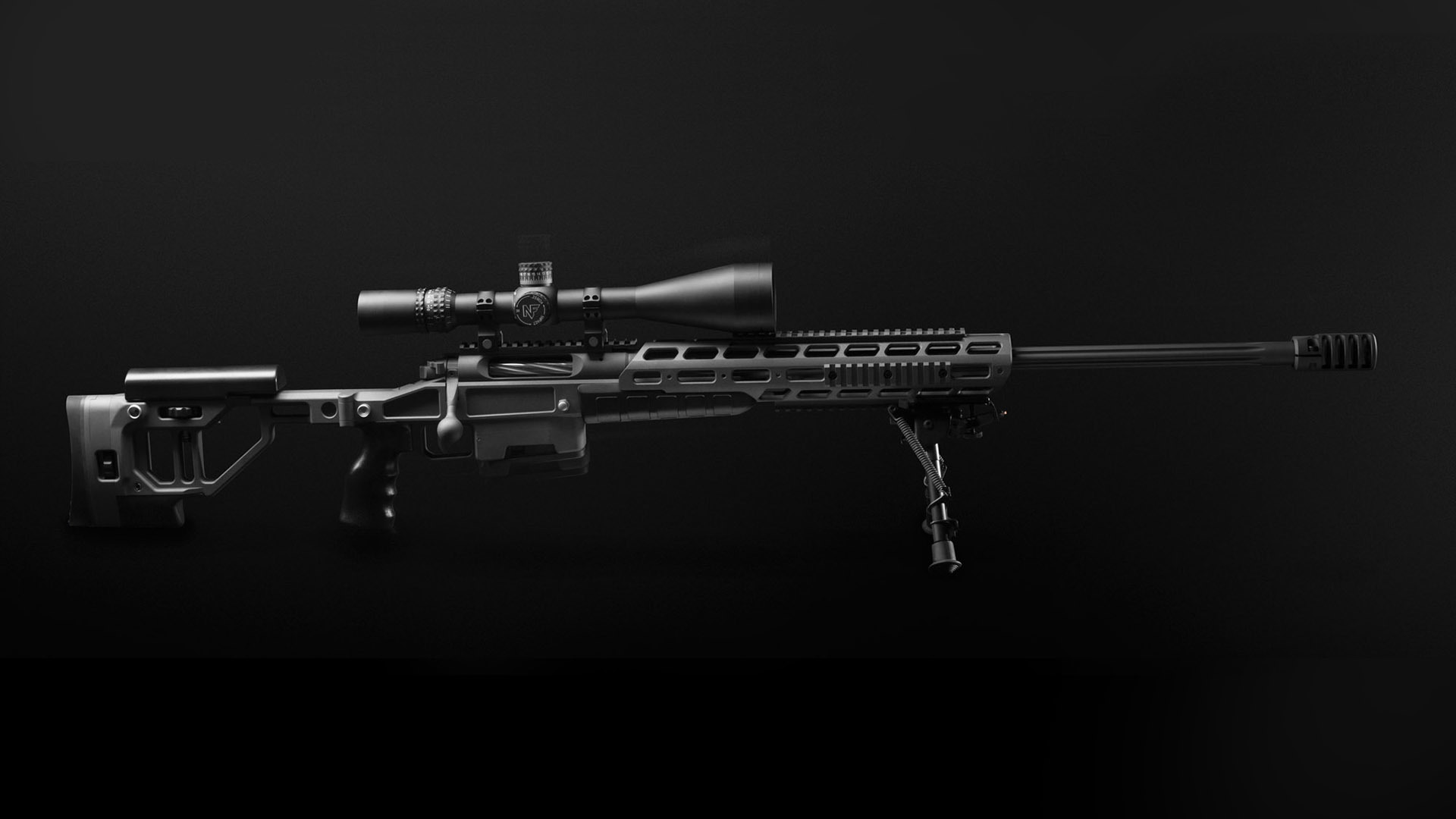 According to analysts, now in Russia several manufacturers are actively developing sniper rifles at once. So, in August, the president of the Kalashnikov concern, Alan Lushnikov, announced that already this year a new Chukavin sniper rifle (SHF) would begin to enter the troops to replace the famous SVD.

In addition, Lobaev Arms sniper rifles have already begun to enter the troops. So, on September 20, it became known that snipers of the allied forces during a special operation in Ukraine destroyed several dozen high-priority targets from the ultra-long-range SVLK-14S “Dusk”.

“Today, Lobaev Arms rifles, which are used by allied forces in a special military operation, show high performance. In particular, dozens of high-priority targets have already been destroyed from the SVLK-14S “Twilight”, despite the limited number of these rifles on the front line, ”RIA Novosti quotes a statement from the company.

SVLK-14S “Dusk” is designed for caliber .408 CheyTac and .375 CheyTac. Depending on the type of cartridge, the range of destruction is up to 2.5 thousand meters and 3 thousand meters, respectively.

The length of the “Twilight” is 1600 mm, weight – 9.7 kg. The model is made of carbon fiber, Kevlar and fiberglass and is “specially designed for use with such powerful ammunition as the CheyTac,” the company emphasizes. 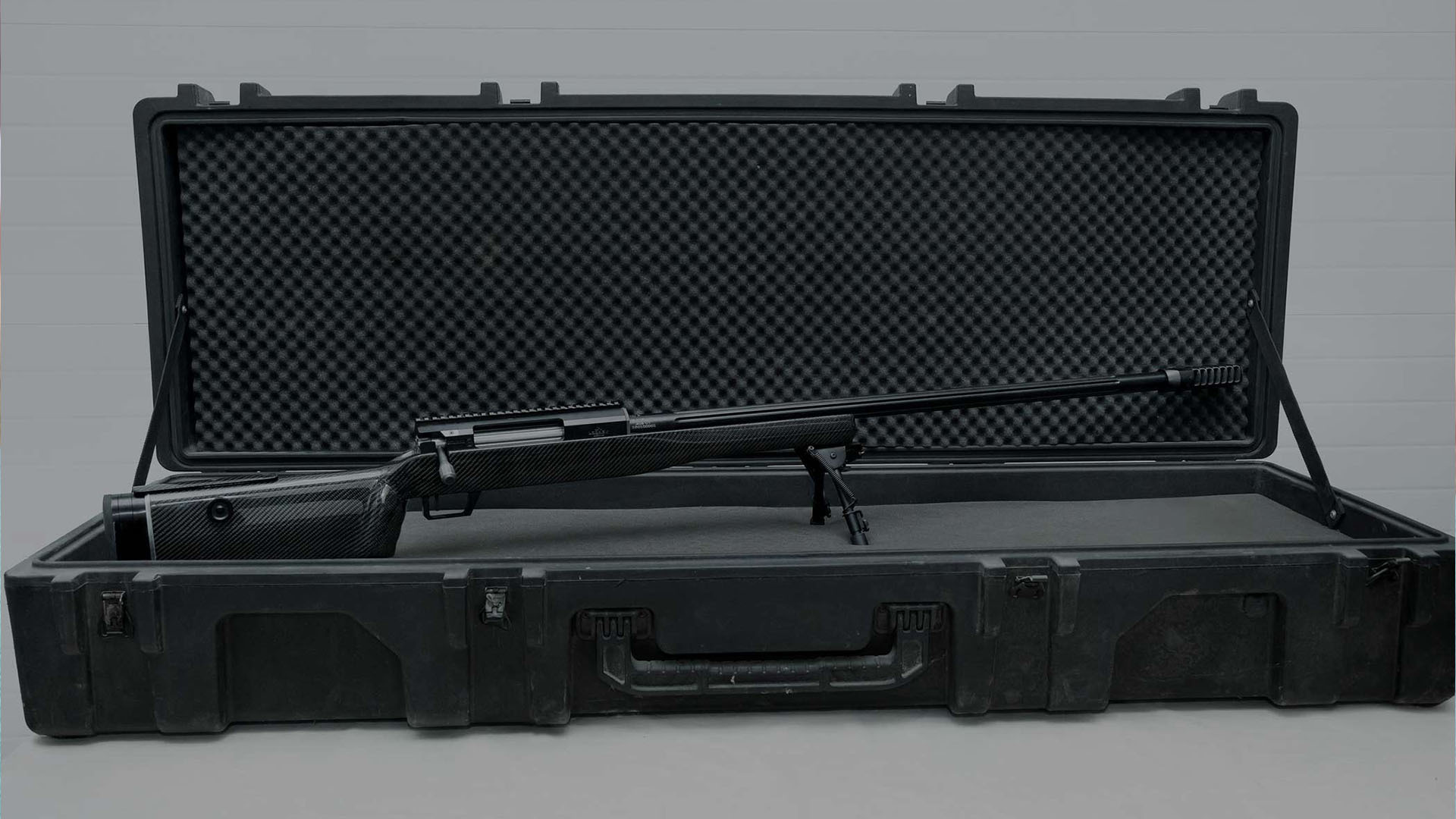 Lobaev Arms also said that sniper units also use other company rifles during the NWO. In particular, we are talking about the DXL-5 “Ravager” and TSVL-8 M1 “Stalingrad”.

The large-caliber rifle DXL-5 “Ravager” is also designed for the use of cartridges of different calibers. 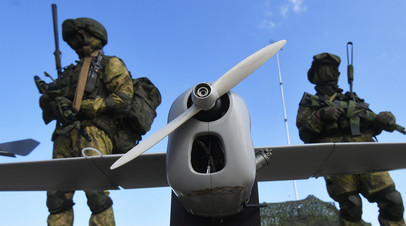 “The best characteristics compared to analogues”: what will be the new Russian multifunctional drone

The Almaz-Antey Concern is completing the development of a multifunctional light drone. This was reported by the press service of the company ….

“One bolt group ensures the operation of several calibers at once with different base sleeves: a 99-mm NATO sleeve (12.7 x 99 or .50 BMG) and a 108-mm (12.7 x 108) domestic … The implementation of this property is in the ability to use the ammunition that is at hand. For a specific task, you can use both a domestic cartridge and a NATO one, ”the company explained, explaining that“ the issue with the caliber ”is solved by replacing the barrel.

“SVO gave intensity to the development of weapons”

According to analysts, the presence of different manufacturers of sniper rifles increases competition in this area, which has a positive effect on the quality of the final product. According to Vladimir Kurta, the military is now interested in supplying a wide range of sniper weapons. 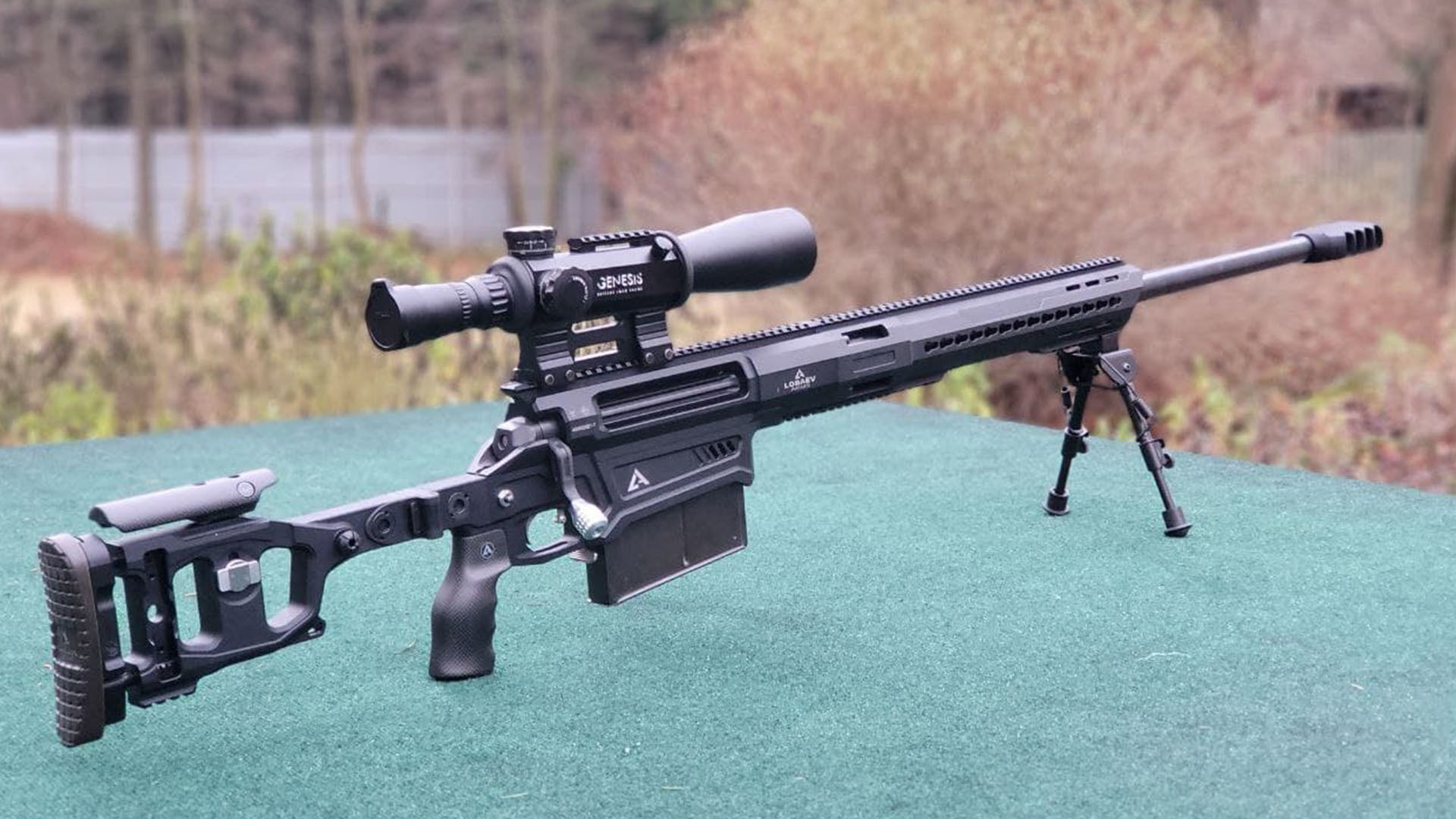 In turn, Alexander Butyrin believes that the Dragunov sniper rifle still dominates the RF Armed Forces, and there are not so many so-called high-tactical rifles in service.

“The SVD will not leave service for a long time due to economic circumstances – there are quite a lot of them in the troops and in warehouses, and therefore they will not abandon it overnight. We use it in various modifications. However, it is already outdated. Taking into account trends and time, a new rifle is needed, so the domestic military-industrial complex is working on this problem today, ”the expert said.

He added that the special operation in Ukraine to a certain extent intensified work in this direction.

“SVO has given intensity to the development of sniper weapons. Any hostilities always stimulate the military-industrial complex, force it to develop and strengthen its work, ”Butyrin concluded.