Alexis Vega part today as one of the referents of the Mexican attack for the Qatar World Cup 2022.

However, the forward of the Chivas He could not have gotten to where he is today without the motivation of an idol. For the skilled winger, this was Javier Hernandez.

“From a very young age, I was 10 or 12 years old, I was in elementary school, I grew up watching Chicharito Hernandeza player who marked my childhood and sparked my interest in playing, that I could play professionally and that’s where the dream began, I was always clear about what I had and it’s something that I can’t explain for my family, for me and that I never I had imagined,” said Vega in an interview for TUDN.

Regarding the criticism of the Tricolor, alexis He said he expects the maximum support from the fans ahead of the World Cup, as he assures that he and his teammates have left everything on the pitch in the last few complicated months. 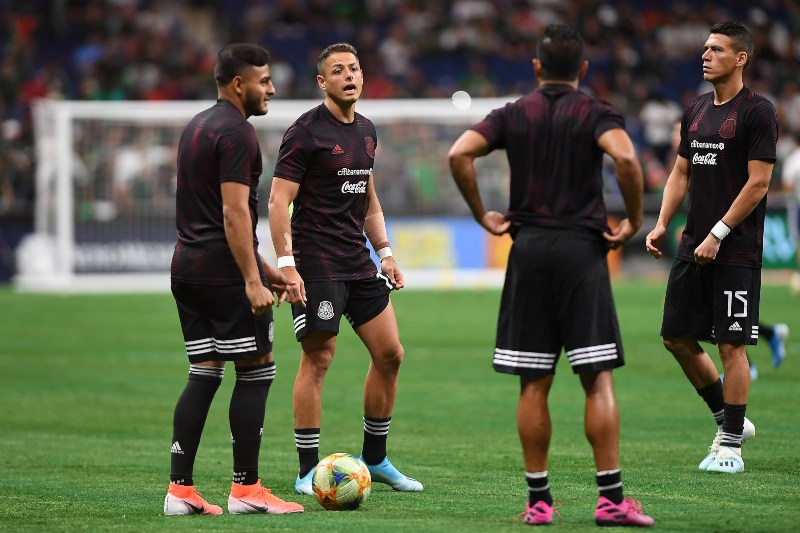 “We are living in an environment of great pessimism from the fans, we have to be self-critical, we have not played as we would like, the effort is there, the soul is there, we never hold anything back, talking with teammates in Europe and the reviews in Mexico they are super strong Europe They respect a lot Triwe hope that the remaining two months will support us to the fullest and try to give them the happiness they deserve”, said the network breaker of the Guadalajara.

YOU MAY ALSO BE INTERESTED IN: PABLO AGUILAR ON CRUZ AZUL: “WHEN ORDIALES RETURNED, THE HOPE OF FOLLOWING UP GONE”