the polish captain Robert Lewandowski redoubled his support for Ukraine by promising Tuesday that he will wear an armband in the blue and yellow colors of the country’s flags on the World Cup in November.

Lewandowski expressed his opposition to the invasion of Russia to Ukraine just days after the start of it in February. He urged Poland to boycott playing Russia in a World Cup qualifying match.

The two-time winner of the best footballer of the year award of the FIFA received the emblem from the hands of the legendary Ukrainian footballer Andriy Shevchenko at the Polish National Stadium in Warsaw.

“Thank you Andriy. It was nice meeting you!”Lewandowski wrote on his Instagram account. “It will be an honor to wear this captain’s armband in the colors of Ukraine at the World Cup.”

The scorer’s position was vital in preventing Poland from having to play Russia in the semifinal of the European play-off for the World Cup scheduled for March 24 in Warsaw.

“We can’t pretend that nothing is happening,” Lewandowski said at the time, two days before FIFA and the UEFA banned Russia’s teams from international competitions — essentially kicking Russia out of the World Cup. 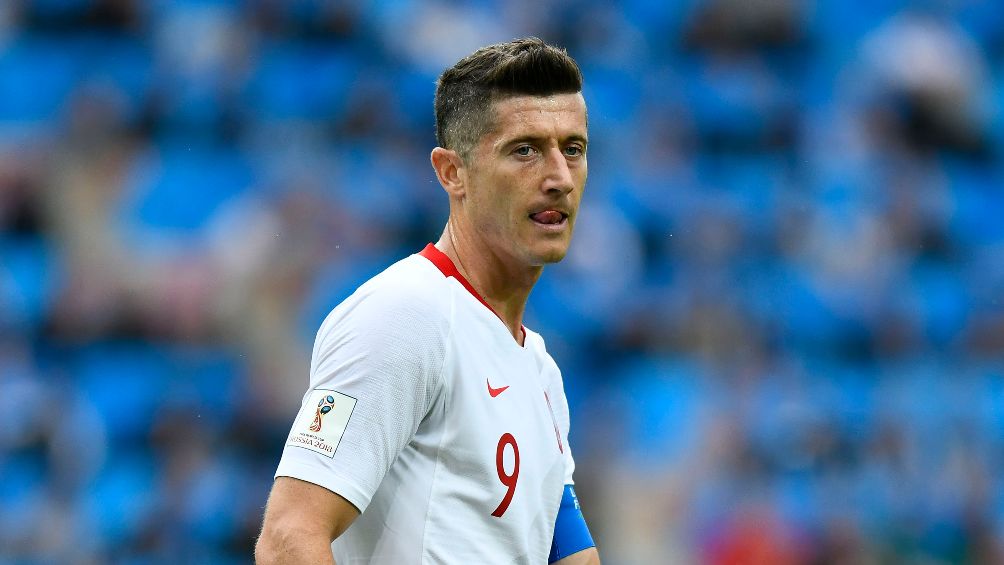 After Poland qualified for the Qatar World CupUkraine lost to Wales in the final round of the play-offs in June.

Poland will be a rival Argentina, Mexico and Saudi Arabia in Group C of the World Cup that will be played between November 20 and December 18.

Football ties between Poland and Ukraine, which shared the venue for the 2012 European Championship, allowed the Ukrainian national team and clubs to play “home” in international competitions in Polish stadiums this season.

Ukraine will honor its commitments in the UEFA Nations League in Poland next week and will host Scotland in Krakow.

Shevchenko, the 2004 Ballon d’Or winner while at Milan, was the coach of the Ukraine team that reached the Euro 2020 quarter-finals.

YOU MAY ALSO BE INTERESTED IN – BARCELONA: ANNOUNCED EARNINGS OF 98 MDE IN THE 21-22 SEASON