The ‘Hellraiser’ produced by Hulu already has a trailer and promises a reinvention of Clive Barker’s 1987 horror classic that erases the bad taste in the mouth of most sequels. Director David Bruckner presents his film in the United States Exclusively on Hulu October 7.

Along with the trailer, the official poster featuring the iconic puzzle box being solved in the trailer has been unveiled, unleashing Pinhead (Jamie Clayton) and a whole new army of Cenobites. The return of the chatterer is also in sight. In the history of the new reboot:

“A young woman struggling with addiction comes into possession of an ancient puzzle box, unaware that its purpose is to summon the Cenobites, a group of supernatural sadistic beings from another dimension.”

David Bruckner, who directed Netflix’s ‘The Ritual’, is in charge of this relaunch of the ‘Hellraiser’ franchise for Spyglass Media, written by Ben Collins and Luke Piotrowski and has been rated “R” for its: 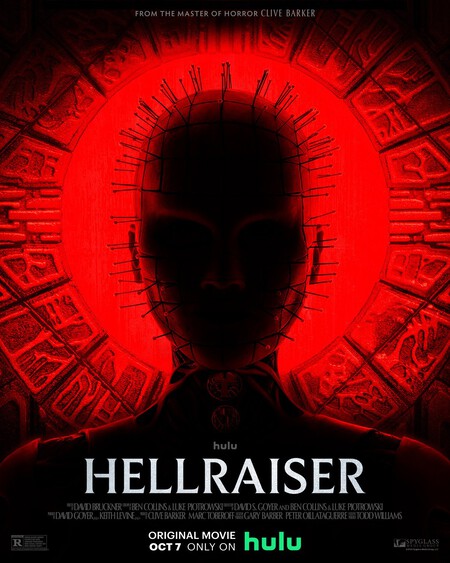