With 60 days to go until the World Cup, Gerardo Martino confirmed that he will only take three centre-forwards to Qatar, thus Santiago Gimenez Y Henry Martin could play their last card in duels against Peru Y Colombia.

“What happens is that today we have an inequality in the possibilities, there are two players who are here to play and two who are not, the 9 of the national team I spoke about from the beginning that Raul was there and today he has an injury that does not allow him to play regularly, and in any case I am satisfied that we are not in trouble due to shortages, it is clear that the 4 are not going to go, but as long as the 4 give reasons for the decision to be complicated, I see it with pleasure. I always prefer that the problem be abundance and not scarcity, then the controversy will come and there will be more talk about the one that does not go, than about the three that did go“, he pointed.

Although Raúl Jiménez is not in an ideal moment to compete, Gerardo Martino He openly said that he hopes for the speedy recovery of the attacker of the wolverhampton.

“I would like to think that no, that we have time for him to recover, I have high expectations. If I see it the same way you do 20 days I never thought that we were going to reach this situation, I thought that it was not so serious, it is not that it is very serious but it is something to pay attention to, so we are offering you all the best so that you can reach a speedy recovery this week and that can play with his club again”, he added.

On the other hand, and as difficult as it may seem, Tata left the door open for a player who is not in the current squad to be in Qatar 2022. 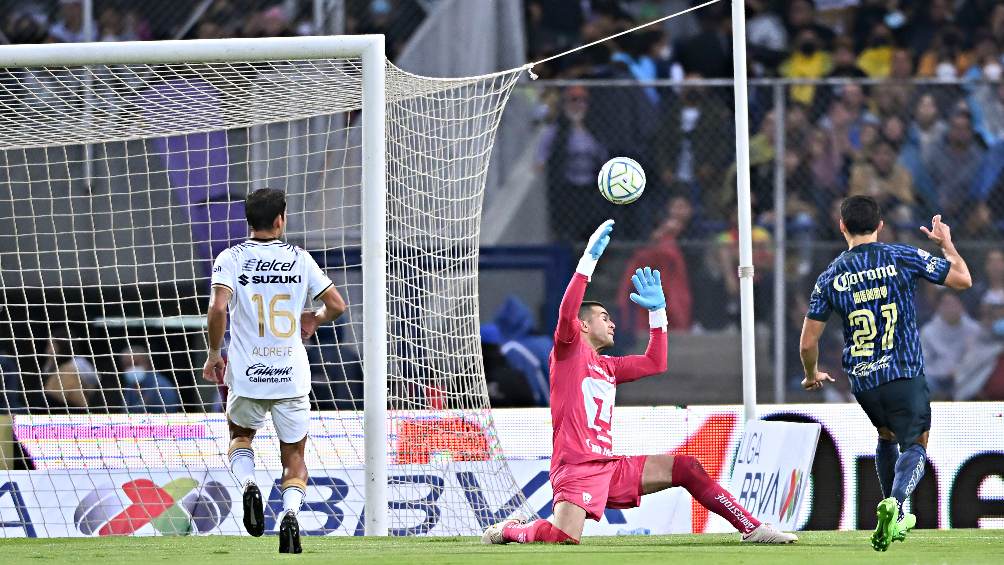 “Obviously, being the last list, there are more chances that the final list will come from here, but I don’t want to take away opportunities from any of the players who are out,” he said.

YOU MAY ALSO BE INTERESTED IN – MEXICAN TEAM: SANTI GIMÉNEZ, LIKELY ‘BRUSHED’ FOR QATAR 2022