PlayStation Productions is very eager to release his film Gran Turismo. The project was announced at the beginning of the year, with the aim of screen it in theaters from August 11, 2023 in the United States, a tight but sustainable schedule with rapid production. The filming should thus not take long to begin, and we learn moreover via The Hollywood Reporter a first name that will appear in the casting.

It is David Harbour, known for his roles as Jim Hopper in Stranger Things, Red Guardian in Black Widow and Hellboy in the reboot of 2019. His character is not yet known, but he should not be the protagonist, the scenario inspired by the GT Academy having to make us above all follow a teenager who has won competitions e-sport sponsored by Nissanopening the door for him to become a true professional racing driver.

So we have a first famous face for the feature film directed by Neill Blomkamp and scripted by Jason Hall, who should probably be joined soon by others. Waiting for news of the film, Gran Turismo 7 is available from €64.99 per Fnac. 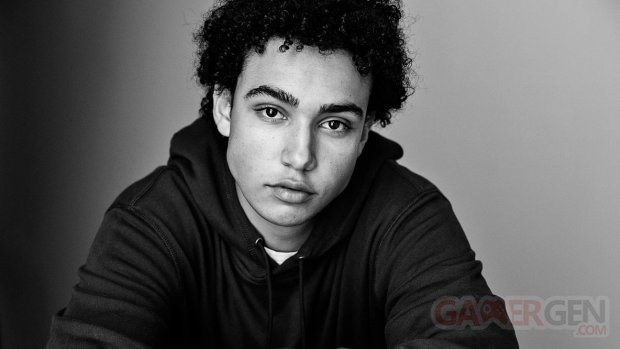 Update : The Hollywood Reporter adds today that Archie Madekwe (See) will play the main character. David Harbor will embody a retired pilot who will become his mentor. Filming will begin next week across various locations in Europe. 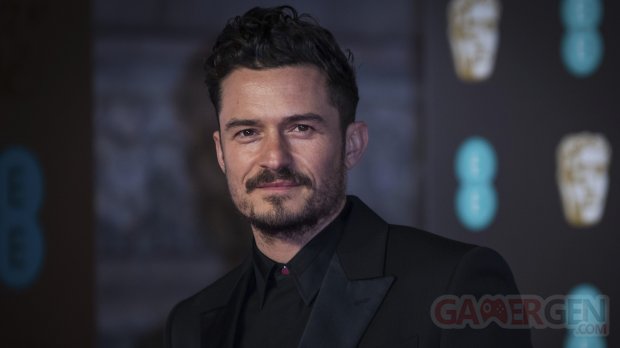 Update 2 : The Hollywood Reporter now reveals that Orlando Bloom (The Lord of the Rings, Pirates of the Caribbean) also joins the cast. He will embody the framework of a shady marketing company, but who nevertheless seems to be passionate about the discipline.