The five-time World Cup with the German soccer team, Lothar Matthaushas confirmed that the position of coach in the Bayern Munich, which Julian Naggelsman currently occupies, is not at risk, thanks to the most recent rumors about the bench of the most winning team in the history of the Bundesliga.

“I don’t think that Nagelsmann is in danger nor that the bayern think of some other manager like, for example, Thomas Tuchel… It is the longest contract that a manager has ever signed in Munich and that is why they will all try to overcome the current situation together, “he commented in his column for Sky Sports

It must be remembered that the current technical director of the bayern has had a slow start in the local competition, three draws and one loss, and even though it has six points in the UEFA champions league His continuity on the Bavarian bench was already beginning to be questioned.

Oliver Khan also came out in defense of his coach after losing last weekend to Augsburg for a goal: “He is one of the coaches who has most identified with the bayernperhaps only comparable in that sense to Jupp Heynckes”, assured who is the President of the Board of Directors of Bayern.

YOU MAY ALSO BE INTERESTED IN: MBAPPÉ: FRENCH FEDERATION YIELDS TO KYLIAN AND WILL REVIEW AGREEMENT ON IMAGE RIGHTS 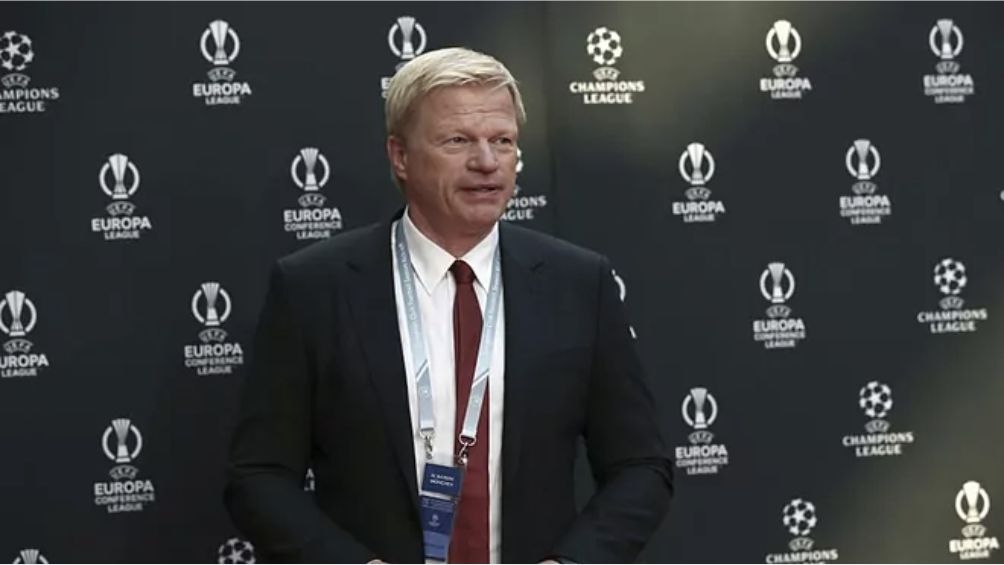