“I tell Catalan businessmen: here is your land. In Catalonia there is an inheritance and donation tax. Not here. There is a Heritage tax there. Not here. And here we are never going to become independent, we are a proud part of Spain.” Words by Juanma Moreno today, just a few hours before the Governing Council approved a tax reduction that includes the elimination of the Wealth Tax, reductions in regional personal income tax (deflation of the first three income brackets by 4.3% and an increase of 4.3% of the amounts exempt from personal income tax) and suspension of the water canon, measures that will leave 360 ​​million euros in the pockets of citizens. In an intervention in an ABC forum, Moreno has also announced that the budgets for 2023 will reach 45,000 million euros, 12% more than those of 2021 that are extended this year, which in his opinion guarantees that there will be no decrease in the financing of public services but quite the opposite.

The announcement of the tax package was made yesterday in Madrid and has caused a political earthquake. Andalusia, President Moreno insisted, is positioned as the second community with more advantageous taxation, together with Madrid, which will allow it to “compete” to attract high-income taxpayers, thereby increasing collection and better financing public services in an expansive budget. In Andalusia, the opposition accuses the Government of favoring “the rich.” The central government criticizes him for unleashing competition between communities.

the minister Escrivá has come to speak out in favor of centralizing taxation, and has had to be corrected from the spokesperson for the executive at a press conference after the Council of Ministers, clarifying that he was giving his opinion in a personal capacity. From the Andalusian Government he has been reminded that the autonomies have the power to lower assigned taxes.

Instead, Moreno’s ads have received the unanimous applause from business organizations. Lorenzo Amor, vice president of the CEOE and president of ATA, calls on Pedro Sánchez’s cabinet to take note and set an example.

The Minister of Economy and Finance, Carolina Spain, has explained that they are going to stop entering 140 million for the water canon, 124.2 for personal income tax and 95 for Patrimonyand has underlined that if the 540 million impact of the tax cuts of the previous legislature are added to that amount, during the next year 2023, Andalusians are going to “have 900 million euros of resources in their pockets that they do not the Board will collect”.

The abolition of the water canon affects practically all Andalusians, both citizens and companies, as it is linked to their water bill. The reductions in personal income tax are beneficial for more than three million taxpayers, they explain in the Ministry of Finance. 82% of Andalusians pay taxes in the first three sections (up to approximately 35,000 euros). With 4.3%, the Andalusian government anticipates possible increases in the CPI over current levels and thus prevents the increase in wages derived from inflation from entailing a greater tax burden. In addition, the 4.3% increase in exempt amounts benefits practically all taxpayers, they indicate from the executive.

Since 2019, the Andalusian Government has reduced the number of income tax brackets and lowered the tax rates of each one of them, and has introduced deductions in the regional part of the tax that did not exist (for the birth of children, large families, educational expenses, donations to environmental organisations, residence in areas with depopulation problems, acquisition or housing rental…), in addition to the deflation contemplated in the new decree law. I also know abolished Inheritance and Donations.

The abolition of the Wealth Tax does directly affect the highest incomes. Technically it is not a suppression (power of the central government) but a bonus of 100%. There are some 17,000 citizens who paid this tax in 2020with a collection of more than 90 million euros. 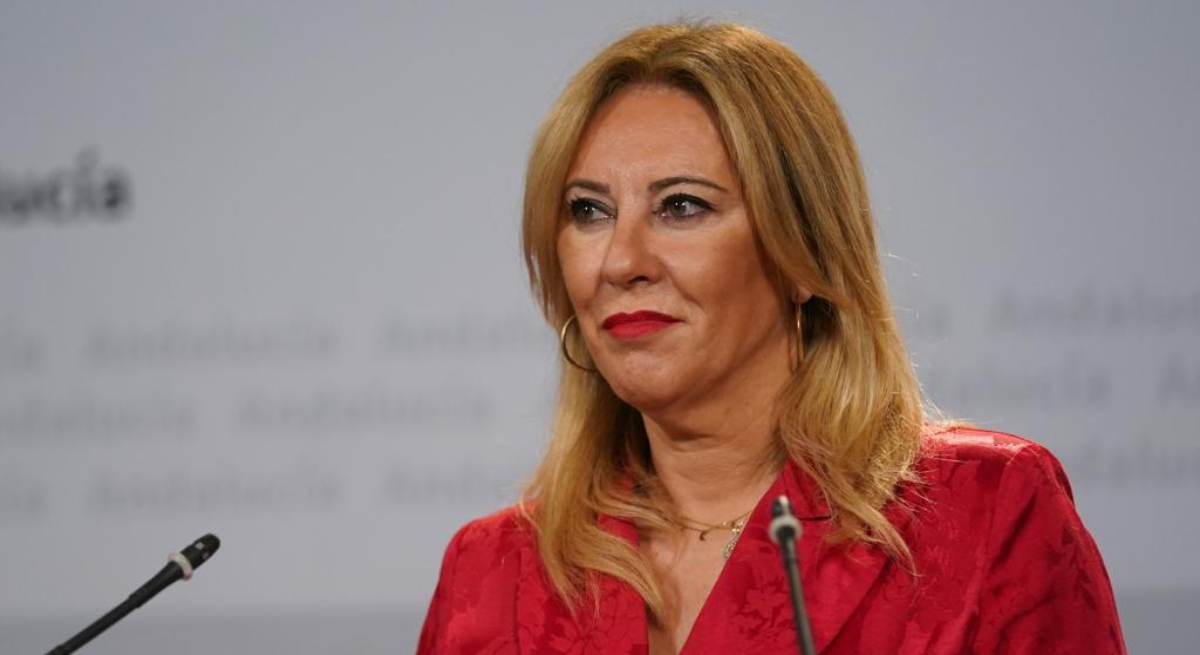 “The objective of this measure is to attract new taxpayers to Andalusia and for this autonomous community to become the fiscal residence of a greater number of taxpayers. Many of them They already live in Andalusia, but they do not have their fiscal residence here. If they had it, they would be obliged to pay taxes on all their assets throughout the world,” they say in the Treasury.

In 2019, half of the 20 largest contributors in Wealth disappeared from the Andalusian tax census, which meant a decrease of 3.5 million in collection in this section, and another 14.5 million in personal income tax. The intention of the executive is capture at least 7,000 high rents, which would compensate for the disappearance of the tax. President Moreno, in addition to the obvious nod to businessmen Catalansalso referred to people now residing in Portugal, Morocco or the United Kingdom who may be interested in registering in Andalusia. Although it is clear that your ad disturbs other communities self-employed with higher tax burden.

Heritage is barely 0.6% of the collection in Andalusia (more than 17,000 million). The idea of ​​the government of Juanma Moreno is that his elimination will have a attraction effect for high incomes which will increase the total collection, which indirectly benefits everyone because it will improve public services.

“It already happened when 100% of the Inheritance and Donation Tax quota was subsidized for relatives of groups I and II. Andalusia multiplied by four in personal income tax the amount that was not collected due to the abolition of this tax. Wealth Tax is considered an anomaly in advanced countries. In the scope of the OECD, in addition to Spain, it only survives in Norway and Switzerland. The fact that it does not exist in our immediate environment, including the community of Madrid, has caused the Wealth Tax to behave with a brake when potential taxpayers install their fiscal residence in Andalusia”, they assure in the Ministry of Tax authorities.

The Minister Carolina Spain has insisted that the tax reductions will not harm the financing of public servicesbut it will be the opposite. It is the sixth reduction since the last legislature, and spending on Health has increased by 1,800 million compared to 2018, in Education more than 1,000 million and in attention to dependency more than 400 million. With a budget of 45,000 million, 12% above the current one in force, there is room for even improvement.