In the last days it was learned through a video that was published on social networks the discussion that the technician of the Eagles of Women’s AmericaÁngel Villacampa, and the forward of the team Katty Martinez.

In said video it was observed how both slapped each other, especially the soccer player, and the discussion was appreciated that until now the reason for the conflict within Azulcrema was unknown.

And it is that according to the information of the Sniperthe annoyance that exists in Katty ‘Killer’ and possibly in other companions is the new system that the Spanish has implemented Angel Villacampa.

Which was confirmed by the fact that neither Katty nor her companions were summoned. Janelly Farias and Renata Masciarelliwho would join the group of players upset with the coach.

For now, América Femenil is in the league zone, but these internal problems in Coapa They could affect more at the time of the final phases. 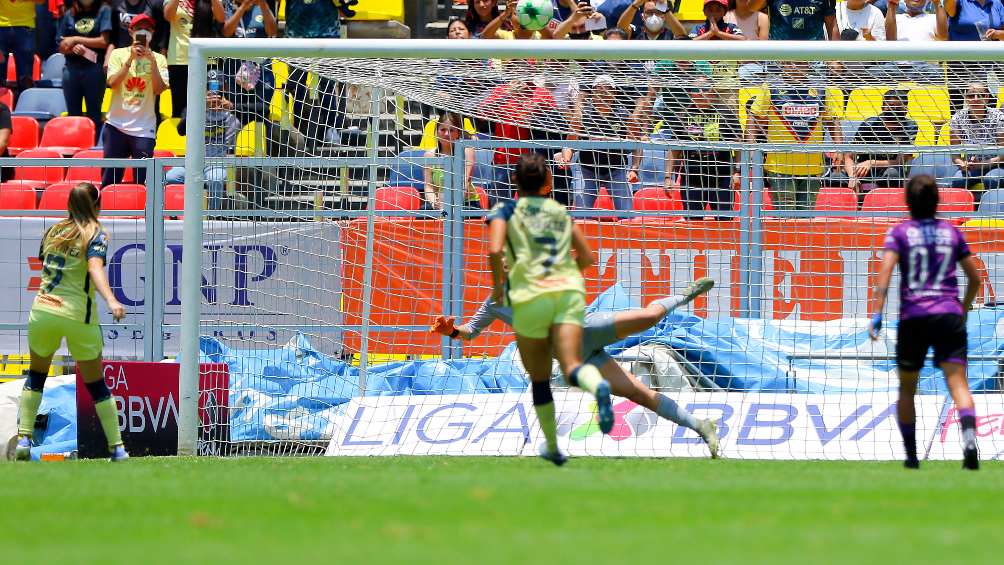 YOU MAY ALSO BE INTERESTED IN – VIDEO: KATTY MARTÍNEZ DISCUSSED WITH ÁNGEL VILLACAMPA IN COAPA