‘Your face sounds to me’ is one of Antena 3’s longest-running formats. The popular talent show has already accumulated 9 seasons of its normal edition, in addition to a season of anonymous (‘Your face doesn’t sound like me yet’) and another for children (‘Your face sounds like a mini to me’). Waiting for the new batch of episodes to be released, this is everything we know about season 10.

At the moment, no substantial changes have been announced in the new season, so it is expected that it will follow the same trend as previous editions. ‘Your face sounds to me’ is an original Spanish format created by Gestmusic, which consists of bringing several celebrities to imitate well-known singers and musical groups.

The participants have the advice of several coaches (Ángel Llácer in acting, Míriam Benedited in dance and Arnau Vilà in singing) and the performances are valued by a jurywhich scores from 4 to 12. In the last edition, the vote of the public on the set was added to that score and the one who obtained the highest number won (in case of a tie, the public decides).

Manuel Fuentes He has been the presenter of all the previous editions of the talent show and will repeat in this season 10, as well as the jury of the previous season: Angel Llácer, Chenoa, Lolita Flores and Carlos Latre.

Antena 3 is gradually revealing who the contestants are for this edition and these are the ones confirmed so far: 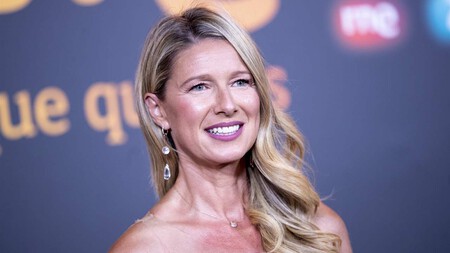 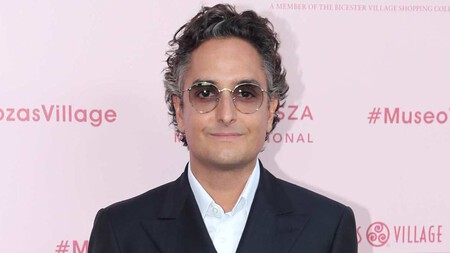 Josiedesigner and stylist, collaborator on ‘Zapeando’ and ‘I see how you sing’, former contestant on ‘Masterchef Celebrity’. 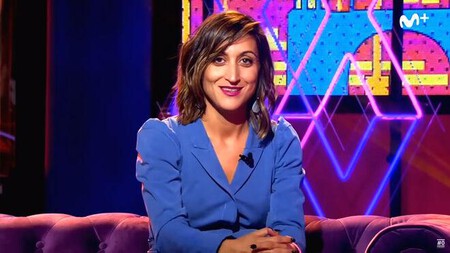 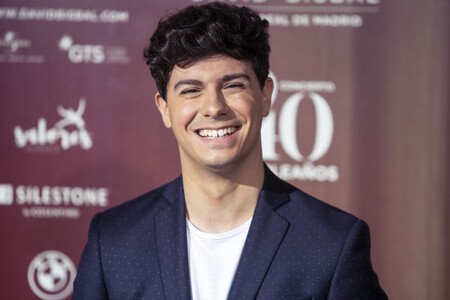 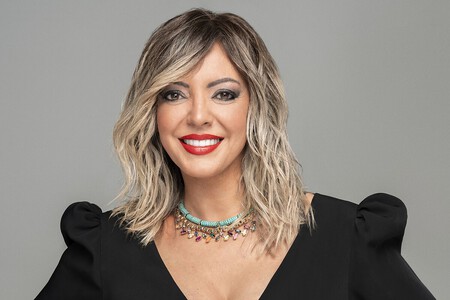 merch, singer, jury of ‘You are worth it’, former contestant of ‘Dancing with the stars’. She had a brief appearance in ‘Your face doesn’t ring a bell yet’.

‘Your face sounds like 10’ does not yet have a release date but it is very possible that it will be released in November-Decemberas recordings will begin this fall.

In the previous season, Agoney won the victory after a disputed final with Nia, María Peláe, Eva Soriano and Rasel.