A ban on the entry of Russian citizens with Schengen visas to Estonia, Latvia, Lithuania and Poland has come into force. Exceptions will be made only for diplomats and a number of other categories of citizens. According to analysts, such a move is contrary to the UN Charter, since it is discrimination based on nationality. At the same time, experts believe that the Baltic states themselves will suffer the most from such a decision, as they will lose income from Russian tourists.

On Monday, September 19, a ban on the entry of Russian citizens with Schengen visas to the Baltic countries and Poland came into force. A message in this regard was, in particular, published on the Estonian government portal Kriis.ee.

“Entry to Estonia is prohibited for all Russian citizens with a valid short-stay Schengen visa issued for the purpose of tourism, sports and cultural events, relatives or friends, regardless of the final destination or Schengen country in which the visa was issued. The restriction will also take effect in Latvia, Lithuania and Poland,” the statement said.

At the same time, exceptions are made for diplomats, workers in the field of international goods and passenger transportation, and Russian citizens who have a work permit or a study visa. In addition, the ban does not apply to Russians who have close relatives living in these states.

As an exception, border crossing may also be allowed for those who enter the country “for humanitarian reasons”, including “dissidents”.

The government portal recalled that back in August, Tallinn banned entry for all citizens of the Russian Federation who have a Schengen visa issued in Estonia. Similar information is published on the websites of the Lithuanian Foreign Ministry and the Latvian Embassy in the Russian Federation.

According to Sergei Tsekov, a member of the Federation Council Committee on International Affairs, such decisions by these countries directly violate human rights.

“This indicates that the Baltic countries and Poland suffer from an extreme degree of Russophobia, which is called Russo-hatred. This is not in line with any international human rights standards. This is a violation of human rights, a violation of the right to freedom of movement, ”he said in an interview with RT. 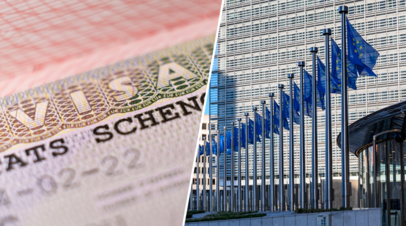 Lack of freedom of movement: how the idea of ​​banning tourist visas for Russians can divide the European Union

If Brussels imposes a ban on the issuance of Schengen visas to Russians, this will discredit the European Union and will be a violation of the principle…

Tsekov believes that the Baltic states are actually renouncing their past and ties with Russian citizens. He added that such decisions would certainly affect relations with the Russian Federation in the future.

In turn, UN Secretary General António Guterres, in a commentary to RIA Novosti, called the introduction of visa restrictions for Russians “not a very good idea.”

“There is no legal basis”

The decision to ban entry for Russians was made by the Baltic countries and Poland on 8 September. As Estonian Prime Minister Kaja Kallas noted then, such a step is being taken in order “to protect public order and security” against the backdrop of a special operation in Ukraine.

“As states located on the external border of the EU, we must protect the security of Europe. It is currently impossible to guarantee that Russian tourists arriving via Estonia to the EU do not pose a security risk. A regional agreement has been reached, now we will continue to work to ensure that the ban on tourism for Russian citizens begins to operate throughout the European Union, ”Kallas said.

In addition, she once again called the possibility of entering the EU a “privilege” and not a right.

“Traveling to the European Union is a privilege that is not a human right… Citizens of an aggressor country should not be able to enjoy the benefits of a free world. We will no longer allow Russian tourists to cross the Estonian border,” Kallas said. 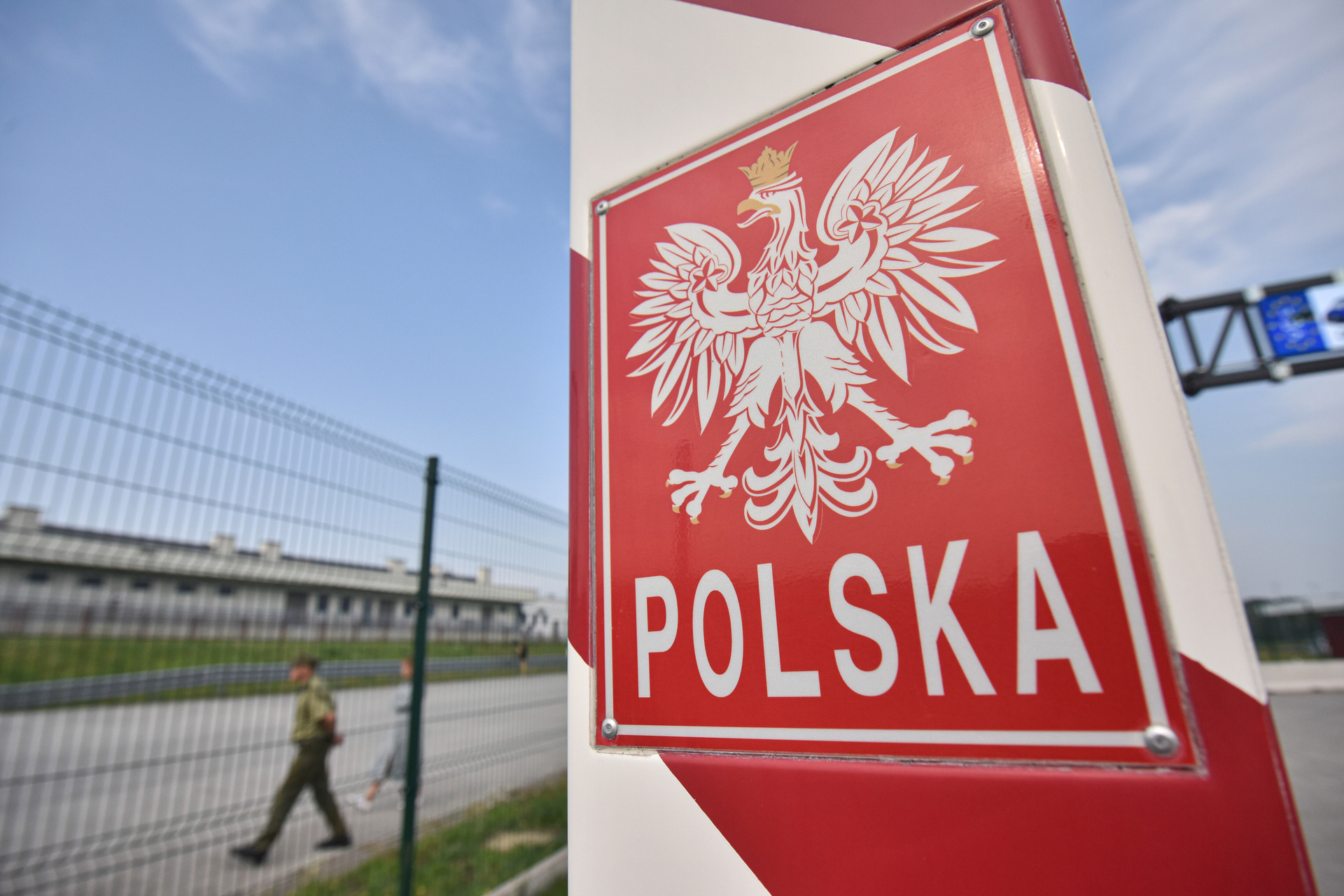 A joint statement by the prime ministers of the four states on this topic was also published on the website of the Polish government. It said that the countries had agreed on a joint regional approach, confirming the adoption of measures “to counter immediate threats to public order and security.”

It is worth noting that the idea of ​​the need to impose a ban on entry into the EU for Russians was expressed in early August by President of Ukraine Volodymyr Zelensky. His initiative was actively supported by the Baltic countries, Poland and Finland.

However, some EU states, including Germany, opposed such a measure. According to Sergey Margulis, lecturer at the RANEPA Institute of Social Sciences, the countries of Southern Europe, as well as Hungary, are not interested in a ban on the entry of Russians. 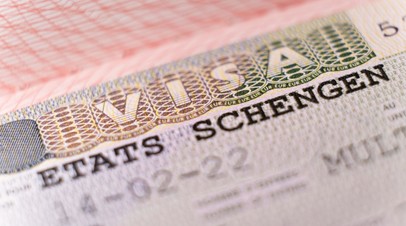 “Political masochism”: how Europe is promoting the idea of ​​introducing a ban on entry into the EU for Russians

The initiative to ban Russians from entering the EU countries is a manifestation of Nazi policy, Russian Defense Minister Sergei…

“A less radical position is taken by the countries of Southern Europe, for example Greece or Cyprus, which have been actively making money on Russian tourists for a long time and, of course, would not want to give up such an opportunity,” the analyst said in a conversation with RT.

As a result, the idea of ​​a complete ban on issuing visas to Russians in the EU was abandoned. Instead, Brussels decided to temporarily cancel the simplified visa regime with the Russian Federation, due to which the visa fee increased from €35 to €80, and the application processing time from ten to 45 days. At the same time, consular employees received the right to demand the provision of additional documents.

Thus, only the Baltic countries and Poland have imposed a ban on entry. At the same time, Finland eventually refused such a measure, although Prime Minister Sanna Marin supported Zelensky’s call in August. The Finnish Foreign Ministry did not recommend the government to apply restrictive visa practices against Russians, as such decisions are contrary to the Schengen Code.

The Ministry of Foreign Affairs of the Russian Federation condemned the actions of the Baltic countries and Poland. As noted by the official representative of the department, Maria Zakharova, this decision was another unfriendly attack against Moscow.

“These steps are not surprising. They simply reveal the essence of liberalism, which is actually a liberal dictatorship, a liberal dictatorship, and the Russophobic nature of those political forces that are now at the helm in the Baltic countries and, unfortunately, in Poland,” Zakharova said, adding that this there is no legal basis for the decision. 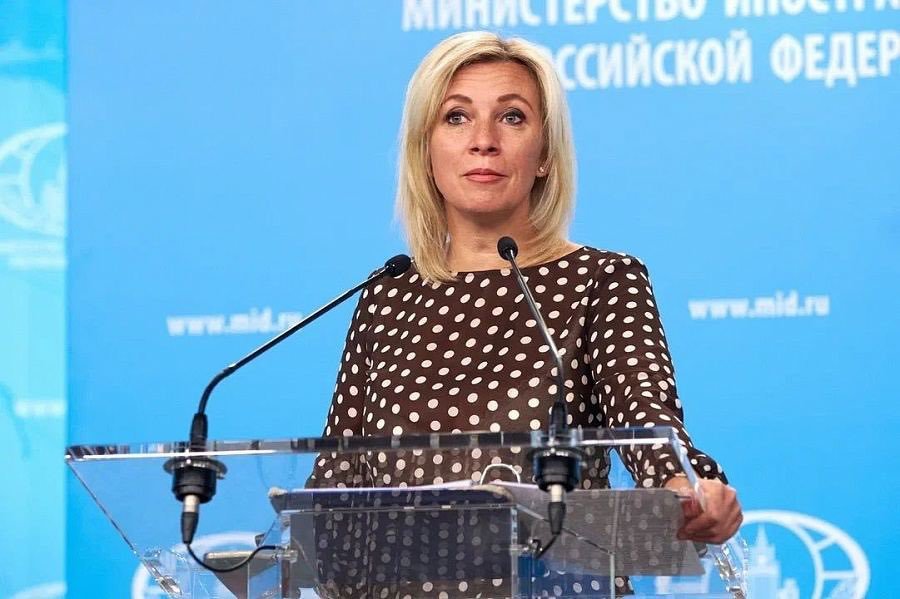 In turn, Foreign Minister Sergei Lavrov said in early September that Russia, in response to attempts by EU countries to build “Schengen walls”, would not close and impose restrictions on citizens of European countries. According to him, Russia should not follow the same path and “answer stupidity with stupidity.” At the same time, the minister pointed out that no one canceled reciprocity in relation to “the organizers, organizers and executors of such anti-Russian sanctions.”

The Kremlin also commented on this situation. The press secretary of the Russian president, Dmitry Peskov, said that the Baltic countries took an “absolutely extreme position” on the issue of issuing visas to Russians. He said that Moscow will respond to these decisions in a way that does not harm its own interests.

“They are undermining the foundations of European integration”

According to Sergei Margulis, a ban on entry for Russians by a number of states was introduced solely for political purposes, since there was no practical need for it.

“Poland and the Baltics traditionally try to present themselves to Western countries as the most active supporters of countering the “Russian threat”, which is enshrined, among other things, in the fundamental documents of NATO. They justify the introduction of visa restrictions by the desire to prevent the penetration of certain undesirable elements into the territory of these countries. Although in reality this is all due to PR, ”the expert believes. 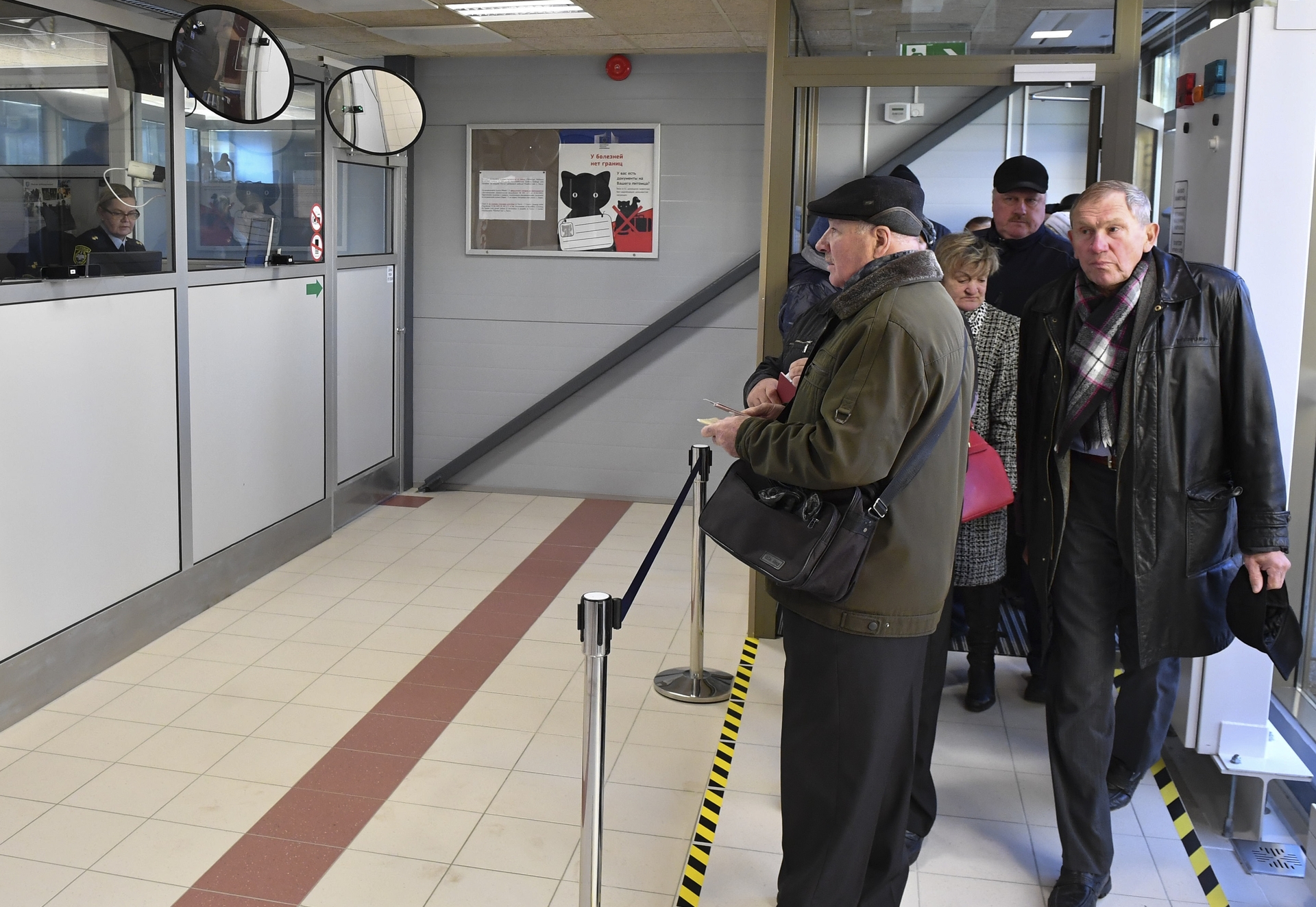 According to him, the economy of the Baltic countries will suffer from the decision. “The tourist flow from Russia to these countries will actually be reduced to zero. They will not receive the benefits that they could earn through tourism. And Europeans go there much less often than Russian tourists,” the political scientist said.

At the same time, Margulis noted that visa restrictions should not affect the transit of Russian citizens to Kaliningrad, since it is regulated by separate agreements between the Russian Federation and the EU.

In turn, Senator Konstantin Dolgov, in an interview with RT, noted that the actions of Tallinn, Vilnius, Riga and Warsaw in the visa issue violate international law.

“This is an absolutely voluntaristic measure that smacks of National Socialism. There is clear discrimination based on nationality. Such a decision is contrary to the UN Charter and the European Convention on Human Rights, despite the fact that the Baltic countries and Poland are parties to this convention,” Dolgov said.

In his opinion, the actions of the Baltic states undermine the fundamental principles on which the European Union was created.

“These countries are undermining the foundations of European integration. They operate according to a cheat sheet, which, apparently, was written overseas. At the same time, in order to harm us, they are punishing themselves, because their economies are connected to ours, and their business has been largely fed all these decades from our tourists. But they think little of their citizens,” Dolgov explained.

The senator also noted that Russia is unlikely to act in a mirror manner on the issue of visa restrictions, since such a step does not correspond to national interests.

“The Russian leadership has already said that we will respond to such attacks in such a way that it does not affect our interests. Therefore, we should not talk about the mirror answer here. We have always been open to international humanitarian exchanges and human contacts, so there is no need to restrict entry to those citizens who have not stained themselves with anti-Russian actions,” Dolgov concluded.