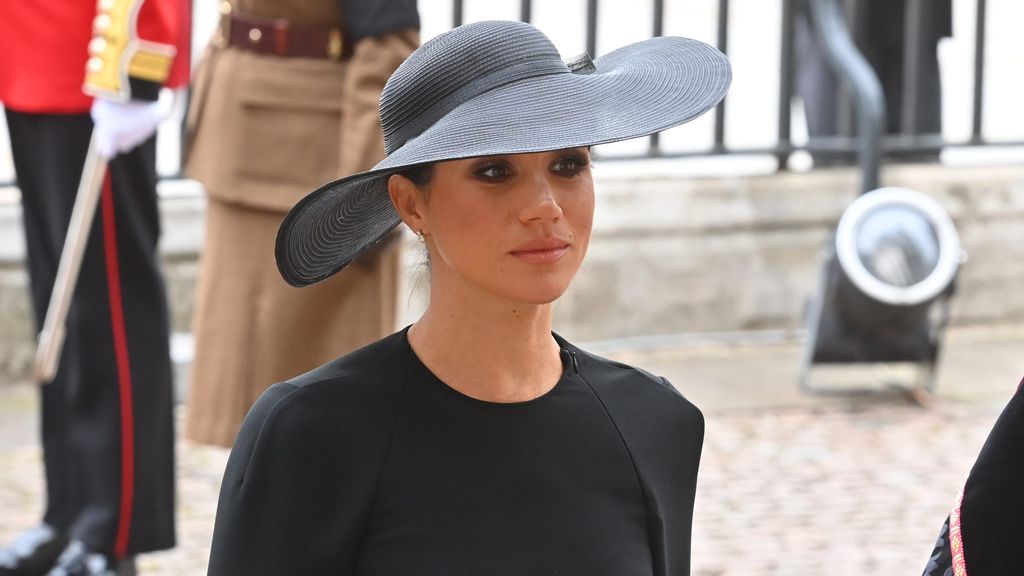 Despite these elementary premises, not all attendees complied with such a simple dress code.

1. The very elegant mourning of Katethe new one Wale’s princess, with her coat dress. Her hat tilted with a fishnet and a low bow. She winked at the queen with the four-strand Japanese pearl necklace and diamond brooch that Elizabeth II loved. 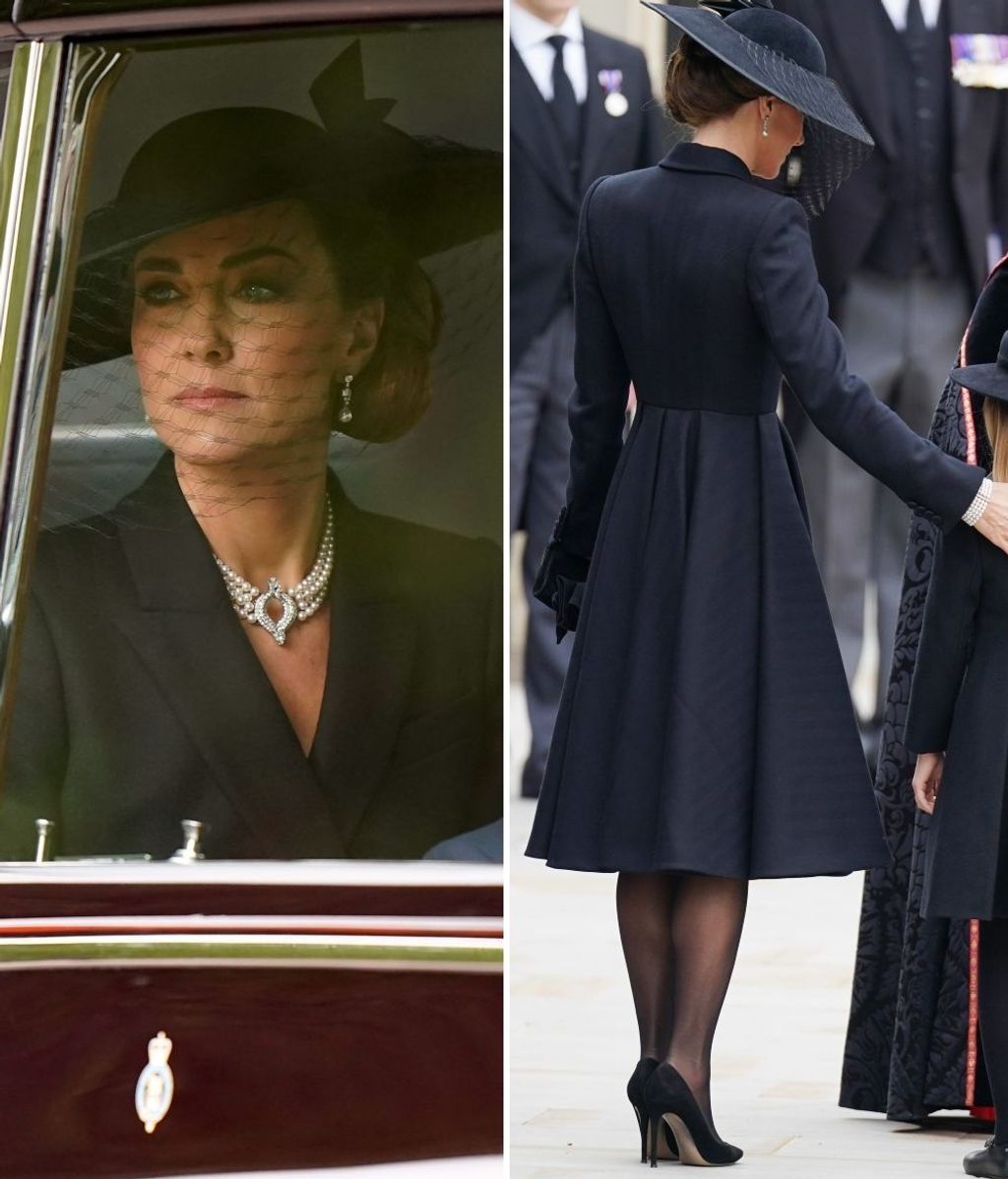 2. The Queen consort Camila. She dressed her and wore her hat with flowers, so peculiar to her, but without exceeding any limits. 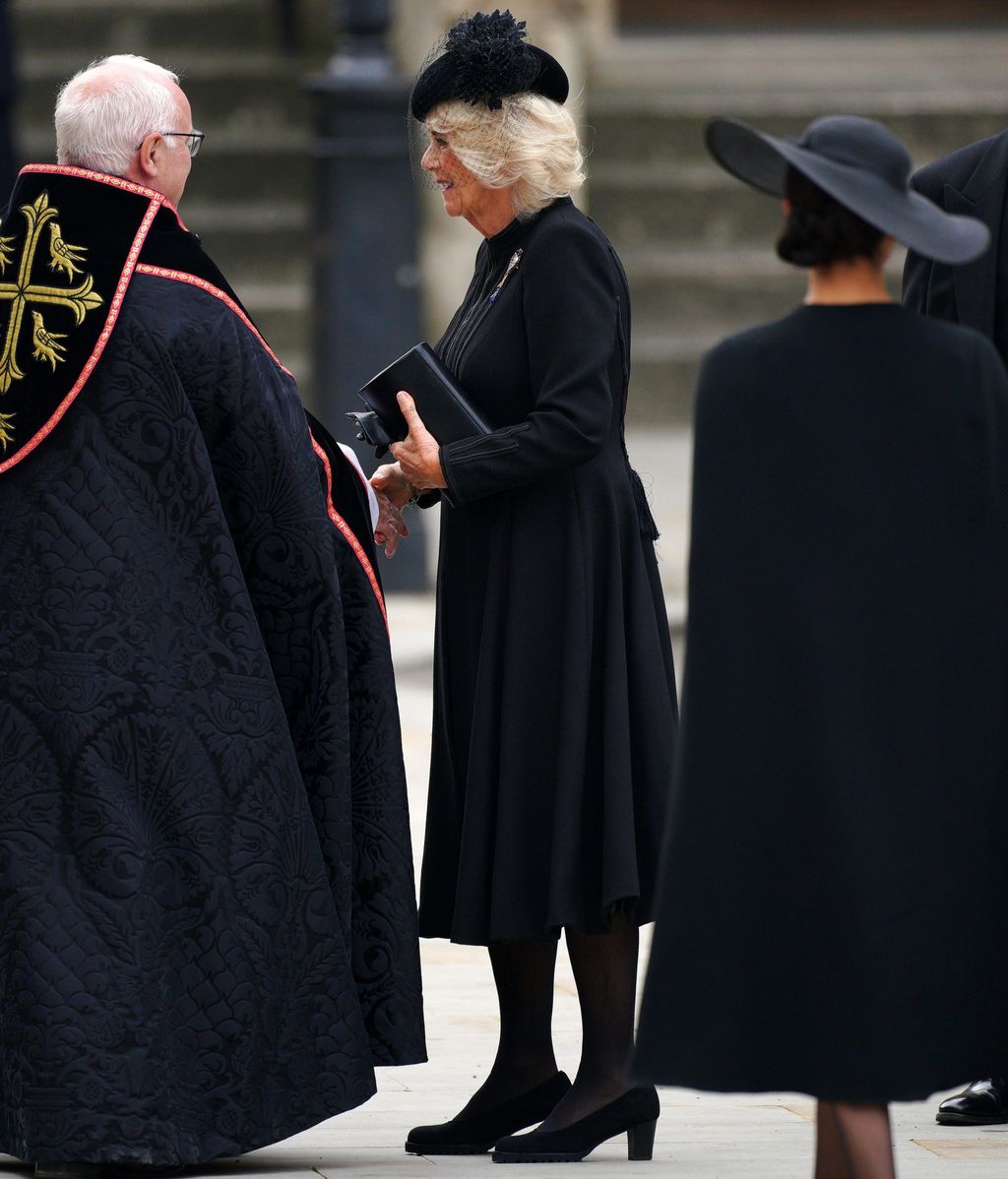 3. The divine midi cocktail of Maxim of the Netherlands and its lopsided cap with grid. 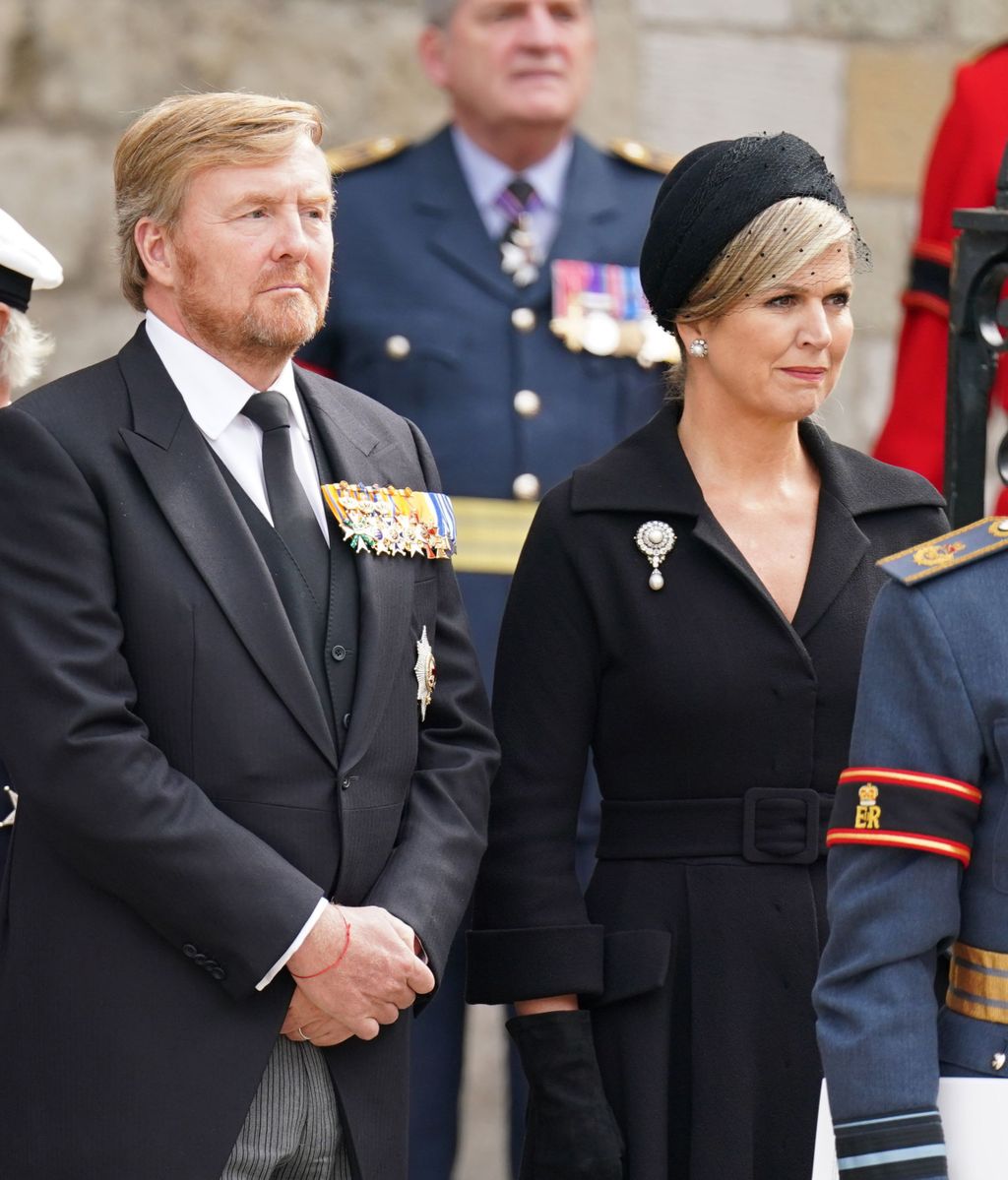 4. The clean and simple dress of the Queen Letizia of Spain and its headdress with a net. And the nod to Isabel II with her medium bag with a short handle, the iconic ones of the deceased queen. The King Philip VI in military uniform. 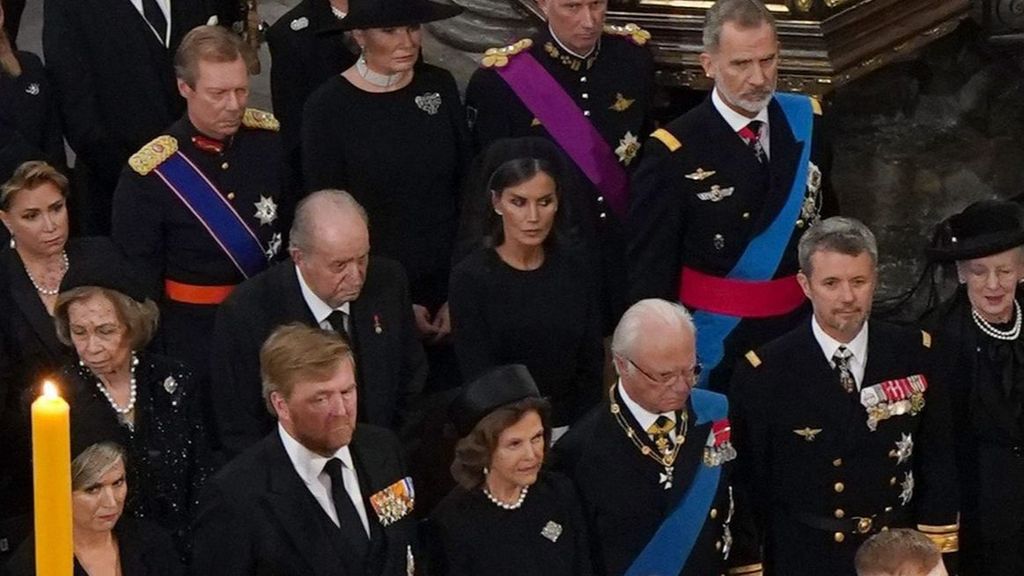 5. The hat of Megan She moved away from a mesh headdress, which was the most correct element for the ceremonial mourning cocktail. Despite that consciously chosen mistake, I have no doubt, she looked pretty and sophisticated in her cape coat dress and her sky-high heels.

6. The very correct mourning of the Macron. She in a dress and coat, cap with mesh and gloves and he in a black suit with a black tie. 7. The cape skirt with jacket Marie Chantal from Greece.

8. The Queen Sofia and her dress with a coat, despite the glitter embroidery. The King Juan Carlos with classic morning suit. 9. Liz Truss and his neutral mourning with a cap headdress. 10. The dress with coat, maxi belt and ruffled lapel from Rania from Jordan in ink color it was not simple at all and in another woman we would have crucified it for excess. In it I leave him in the limbo of success and error. 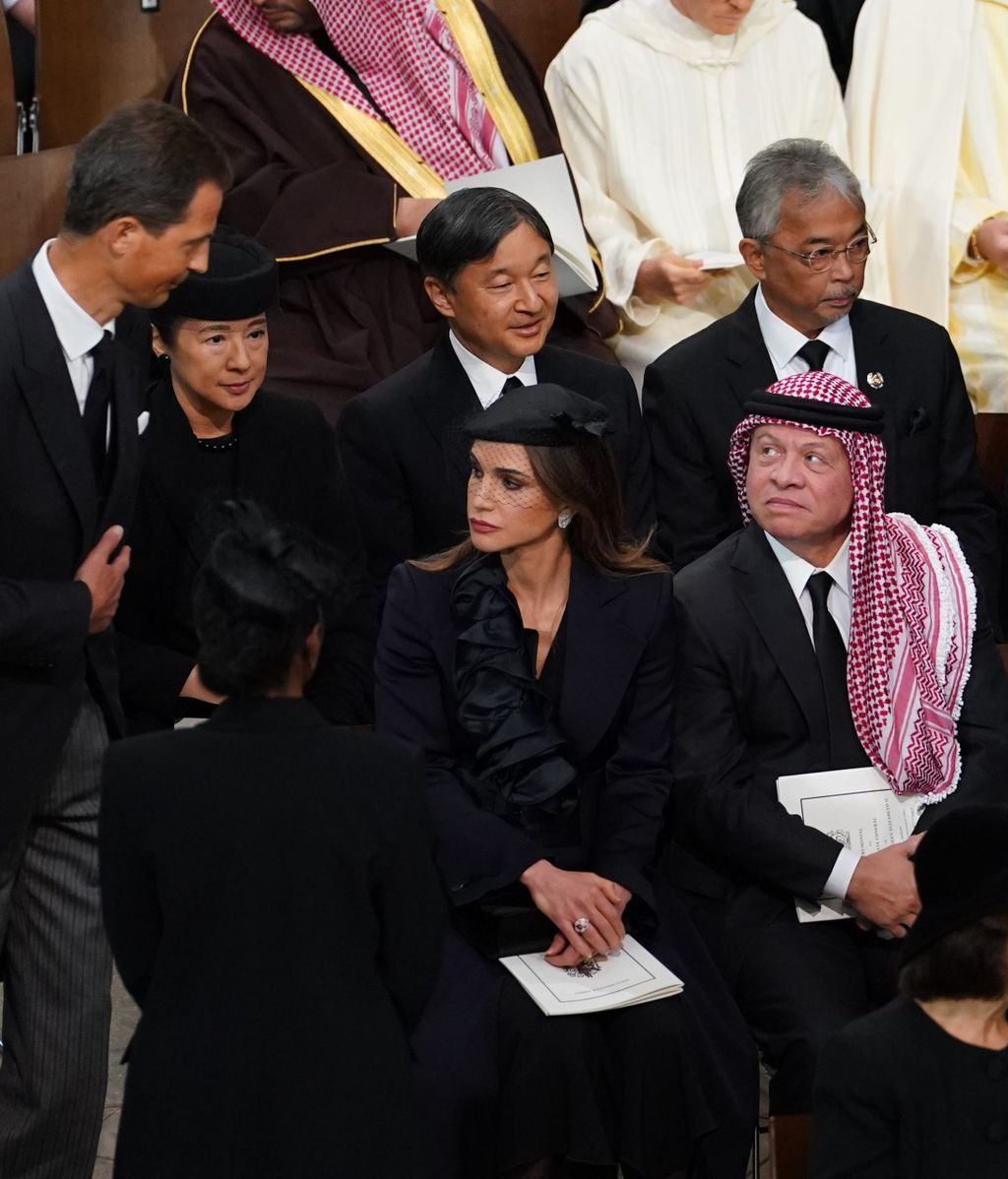 1. The mourning of charlene of monaco it was longer than a midi, and it was no longer a cocktail. Not to mention that it was inexplicably wrinkled. 2. The hat Patricia Scotland, secretary of the commonwealth was also exaggerated. And more being the first reader in the trades. Neither she nor her face could be seen.

3. Jill Biden He does what he wants, he already demonstrated it during his visit to Spain, skipping many simple rules of protocol. Her huge jewel buttons were out of the question. And his diadem, black though it was, was not a headdress. Four. Beatrice of York I would have a lot to learn from Kate and Meghan, even to break the rules. Her dress was so short it looked like a cocktail party. 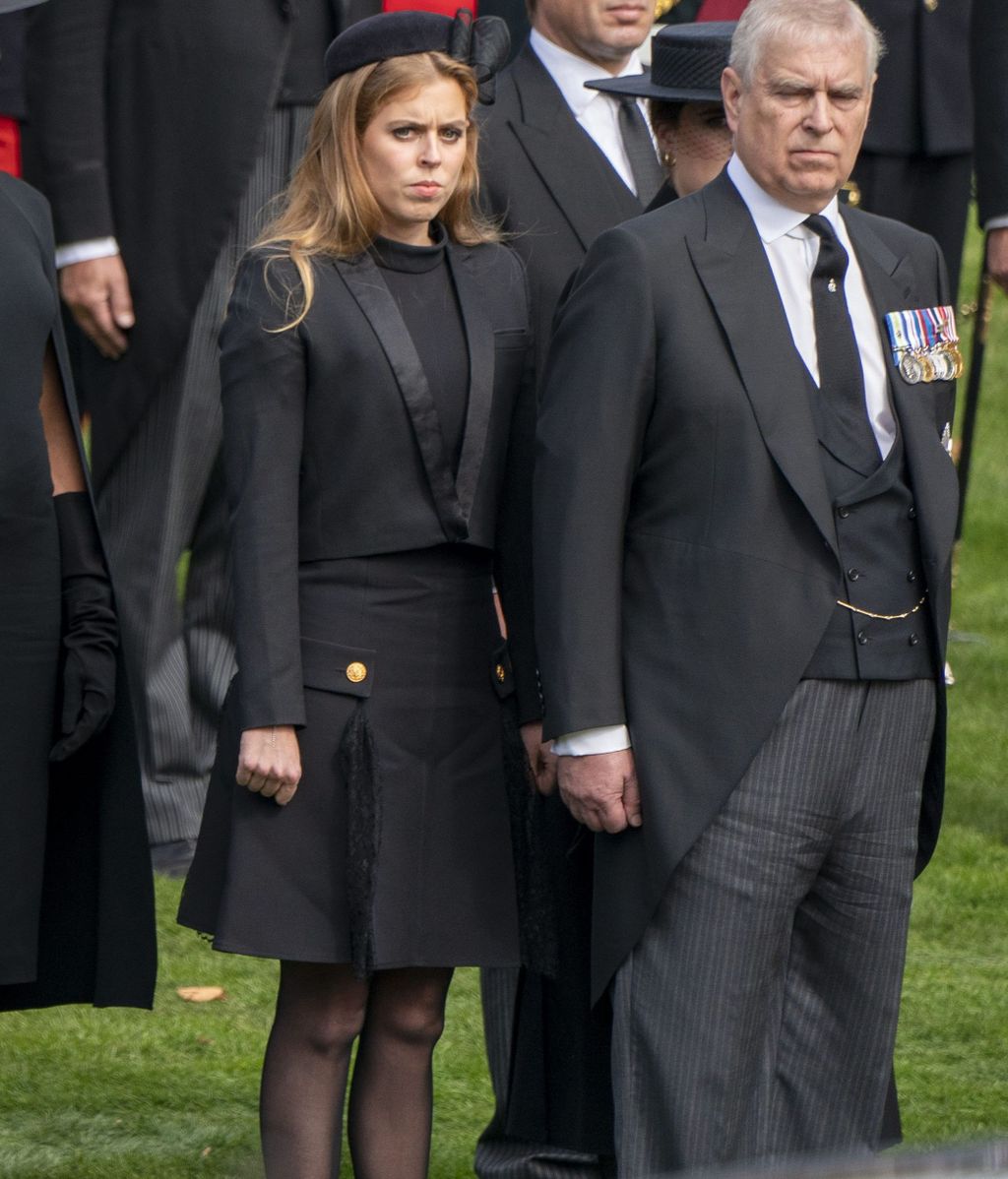 5. Too short and his mother’s ceremonial cocktail was just too short Sarah Ferguson. The headdress seemed more typical of a party black. 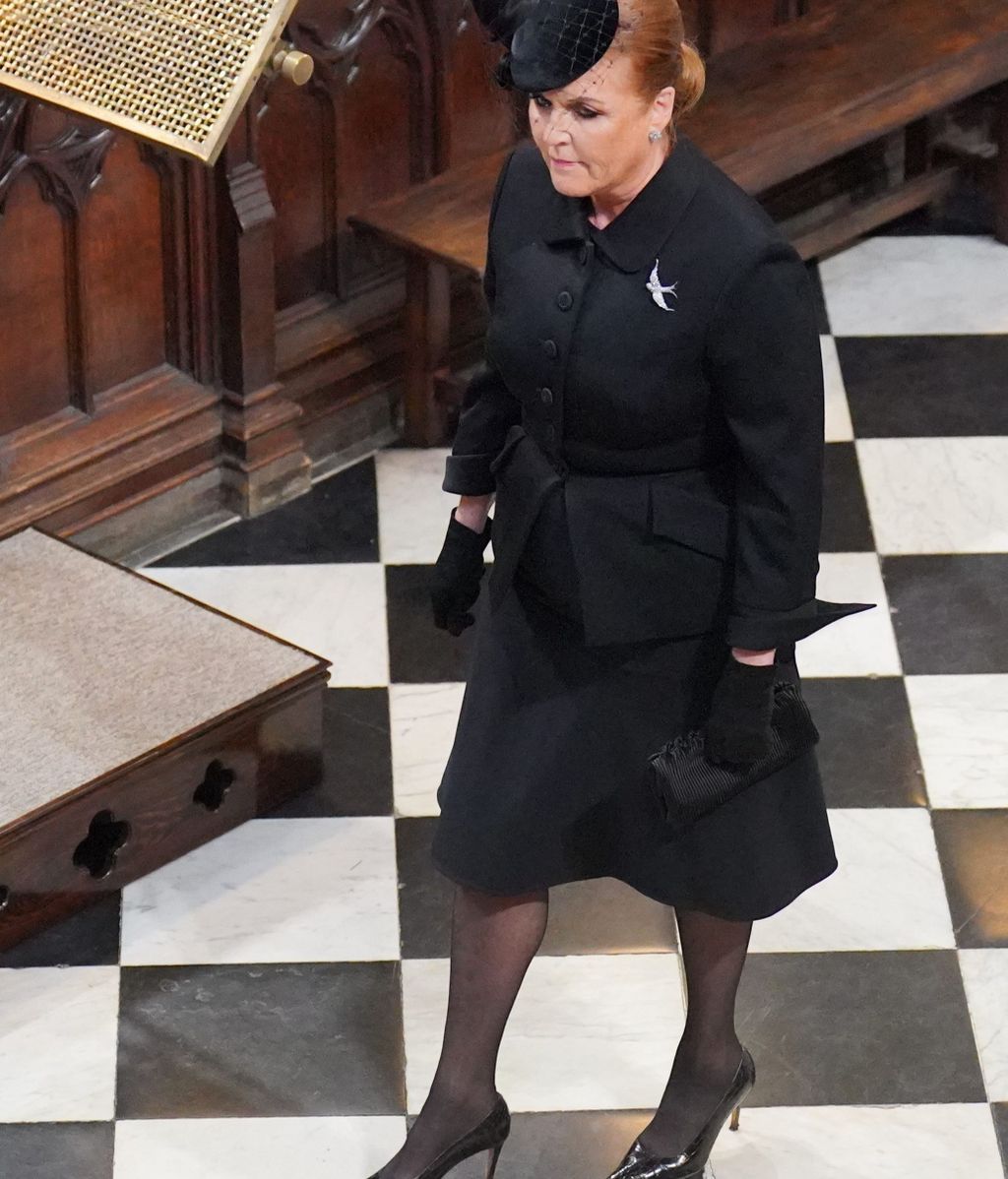 6. The same fate befell the headdress of Zara Tindall, daughter of Princess Annewhich was more Ascot than a state funeral. 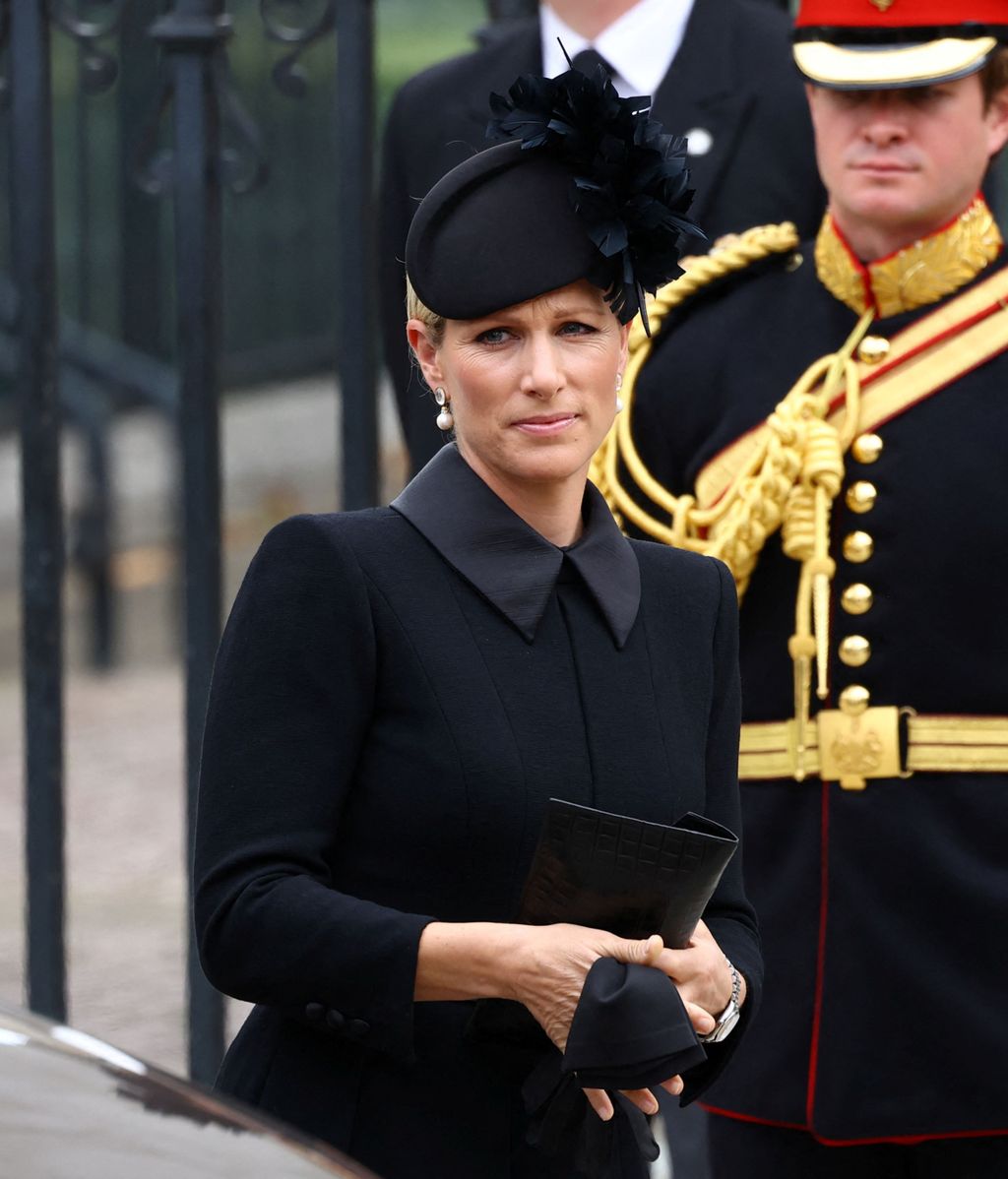 7. The diadem embedded almost in the forehead and the terrible dress of Lady Louise, daughter of the Earls of WessexThey were inexplicable. 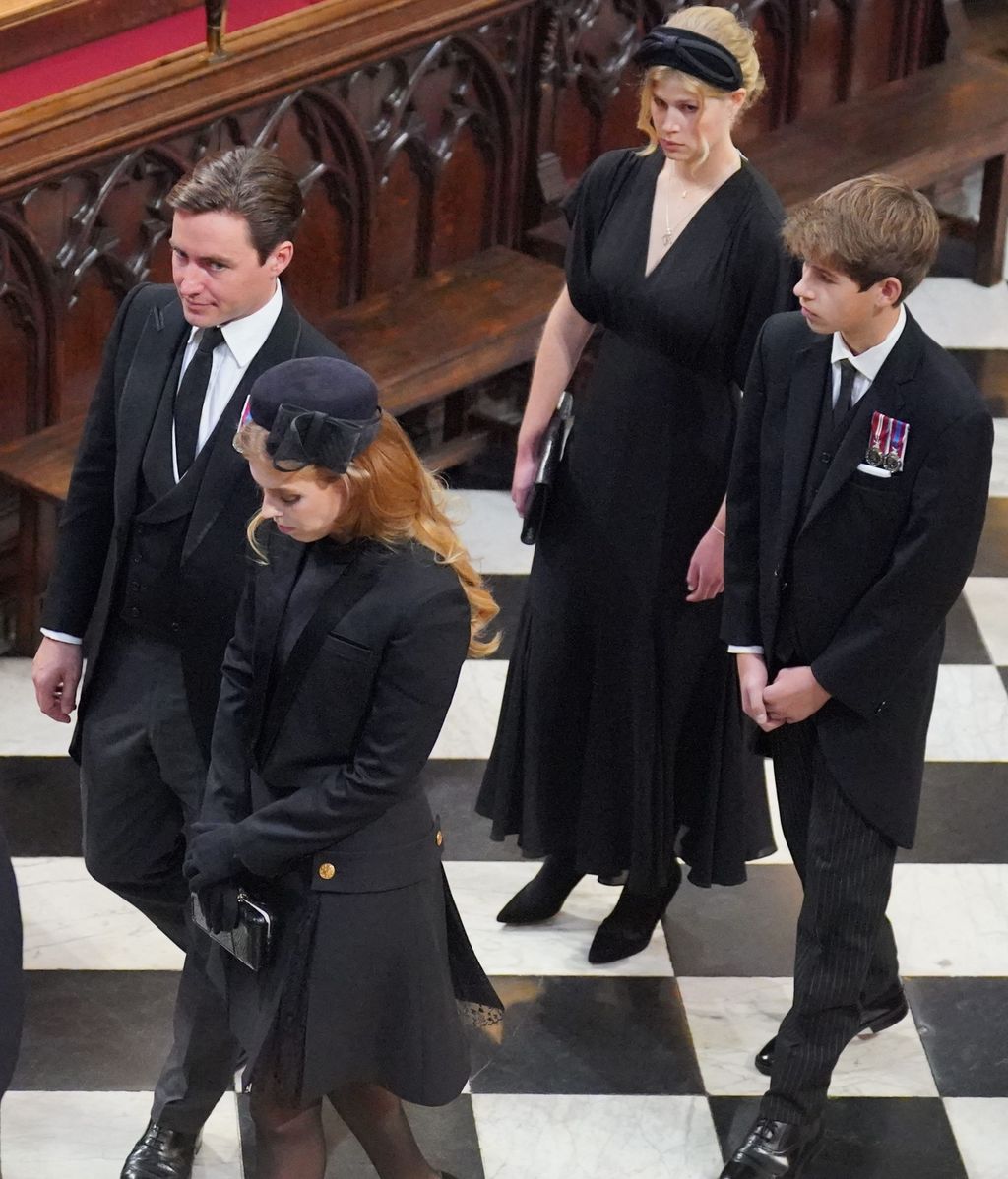 You see, not even in the most British millimetric and studied funeral are some of the errors saved. What I would give to know what Elizabeth II was thinking when she saw some of her guests and her family members.