And one more example that Cougars it’s bad and bad, it’s that in this Opening Tournament 2022lost all its classics, or the games considered most relevant in its history and for its fans, and the most recent was Sunday against Cruz Azul, which it lost 1-2.

However, this is not the first time that Universidad has lost to its historic rivals, thanks to Andres Lillinias it happened in the past Closure 2021where they also ended up defeated by Chivas, America and Cruz Azul.

In that season on Day 8 they lost 2-1 with Chivas, later in J10 they received Cruz Azul and lost 0-1 and the tournament was closed against America in CU (J17) and they also lost 0-1.

In the current tournament, the first loss came courtesy of America (J8) in the University Olympic, the score was 0-3 in favor of the Eagles. They then went to Guadalajara (J11) and lost 3-1. Finally, last Sunday and played their last home game of the Apertura 2022, they received Cruz Azul and ended up losing 1-2.

YOU MAY ALSO BE INTERESTED IN: LILLINI AFTER THE DEFEAT: ‘THE PLAYERS ARE THE FIRST TO BE WRONG ABOUT THIS SITUATION’ 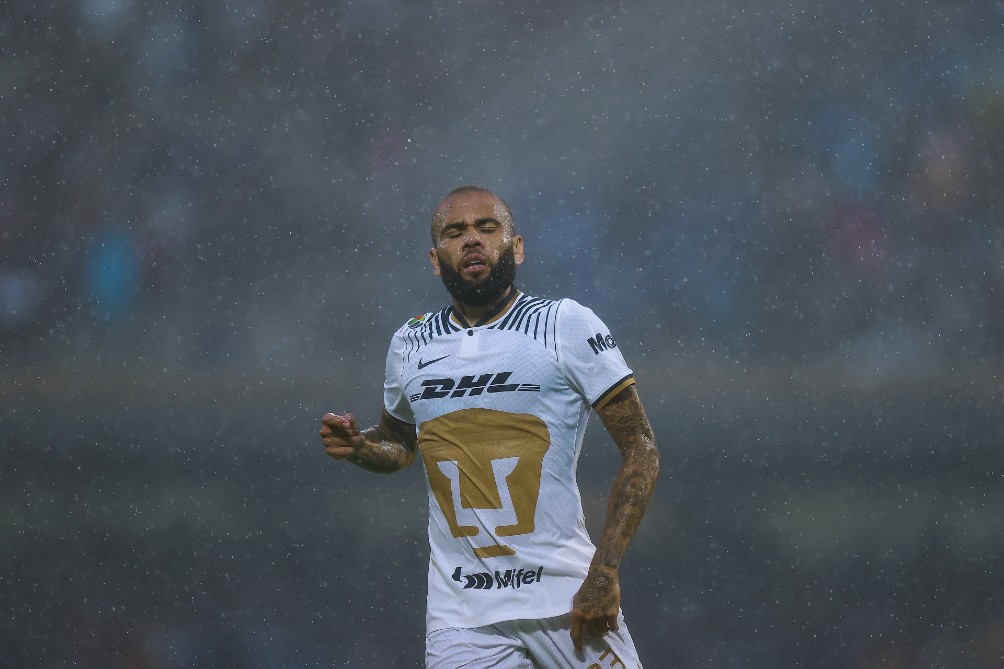