Injured in the Tri. This Monday begins the concentration of the Mexican team for the matches against Peru and Colombia, preparation games for the Qatar World Cup 2022but there are six footballers who arrive with some kind of injury or physical discomfort.

As the case of louis romo Y Rogelio Funes Mori of Rayados. The former has a second-degree injury to the biceps femoris of the left thigh, while the scorer of La Pandilla has an injury to the musculotendinous joint.

Hector Herrera joins the list, as he has not played since August 20 with the Dymano Houston of the MLS due to a blow to the leg during training, so he arrives with that discomfort at Tricolor for the latter FIFA date before the world.

Jorge Sanchezwho recently debuted in the Champions League with Ajax from the Netherlands, will arrive in the United States with a problem in one of his knees that completely ruled him out of the last Eredivisie game.

Raul Jimenezwho has not had the start of the season with the Wolves in the Premier League, has a problem in the groin and abductor, but will report to the orders of Tata Martino to continue his rehabilitation. 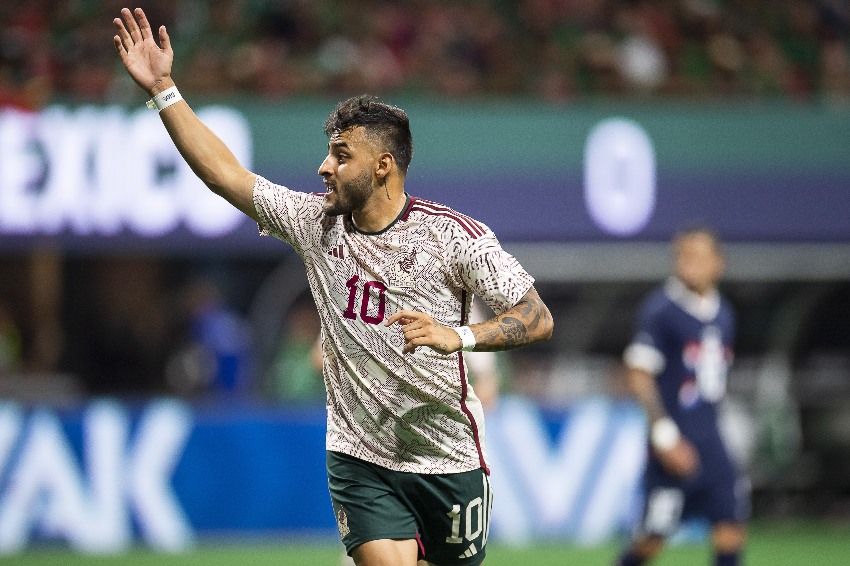 Finally, Alexis Vega joined this list of players with some physical discomfort, as he had to leave the National Classic due to fatigue and this was confirmed by his coach, Ricardo Cadena after the game.

It should be remembered that there will be 31 players who report with the Mexican team this week, elements that are contemplated to go to the Qatar World Cup 2022 and that only five of these will be left out of the call for Tata Martino.

YOU MAY ALSO BE INTERESTED IN: JUAN REYNOSO ON THE DUEL AGAINST THE TRI: ‘IT IS A RIVAL THAT CAN BE COMPLICATED’