Once again, in controversy. What a mess he made again Kylian Mbappe on the France national teambecause he refused again to participate in a publicity act, just as he did in March of this year.

According to information from AFP, Mbappe He did not want to participate in the first photo session of his country’s national team, as he is concerned about image rights.

“Kylian Mbappé has decided not to participate in the photo session scheduled for this Tuesday with the French National Team after the Federation’s refusal to modify the players’ image rights convention,” says the Agency already cited.

The striker of Paris Saint-Germainalong with their lawyer Delphine Verheyden, said in March that players should have a right to control the brands they are associated with in international football, but the French Football Federation (FFF) does not plan to update the contracts with the sponsors for the Qatar World Cup 2022.

Likewise, after a meeting denied by Noël Le Graetpresident of the FFFin March, it was in June when he was able to have conversations with the mother of Mbappe and his lawyer to discuss image rights without reaching an agreement. 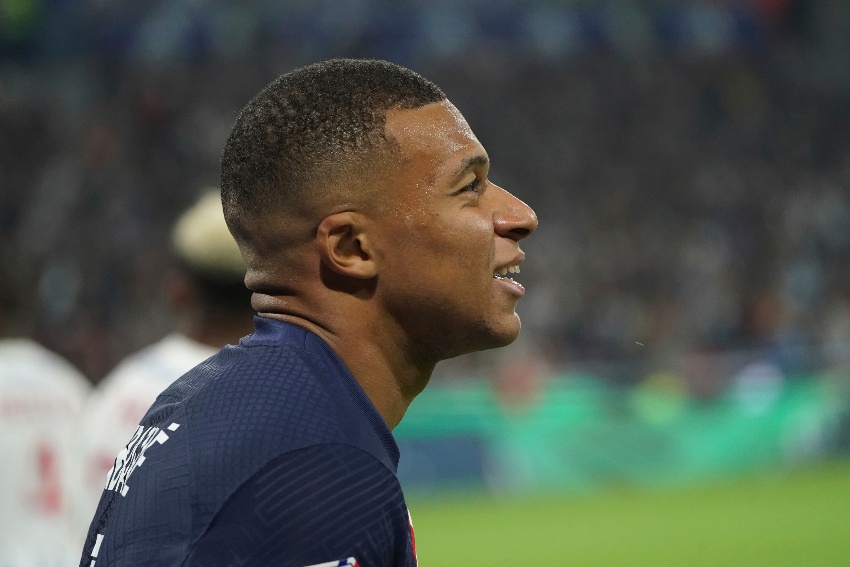 “It was assured that this agreement, drafted in 2010, must be modified to keep up with the evolution of the sport and communication methods. The meetings will be intensified to reach a new version of the agreement before the next World Cup, ”said the Frenchman’s lawyers after said meeting.

For now, and after not showing up for the photo session, the president of the FFF you will have to expedite your meeting with those summoned by Didier Deschamps for this FIFA Date, since he had already planned to speak with them to review the subject in detail.

YOU MAY ALSO BE INTERESTED IN: BARCELONA: MARCO ASENSIO LIKES XAVI AND COULD COME TO BARÇA