This weekend the Barcelona has uncovered his intentions to sign Marco Asensioplayer who currently plays for the real MadridSpanish is to the liking of Xavi and his versatility would give him a place in the culé team.

At the summer market it was mentioned that Asensio would seek to leave Real Madrid due to the lack of minutes he has with Carlo Ancelottiteams like the AC Milan They were interested, but their salary and the cost that the merengue team asked for complicated the operation.

Now Barça watches him from a distance knowing that Marco ends contract with archrival the following summerif Asensio did not renew, he would arrive at the FC Barcelona for the following year and would become one more player to go through Barça and Madrid.

So far this season Asensio has been seeing activity, he has already scored in UEFA champions league and had minutes last weekend in the derby against Atletico Madrid.

YOU MAY ALSO BE INTERESTED IN: JESÚS ALCÁNTAR: SCORED HIS FIRST GOAL IN PORTUGAL’S SPORTING B 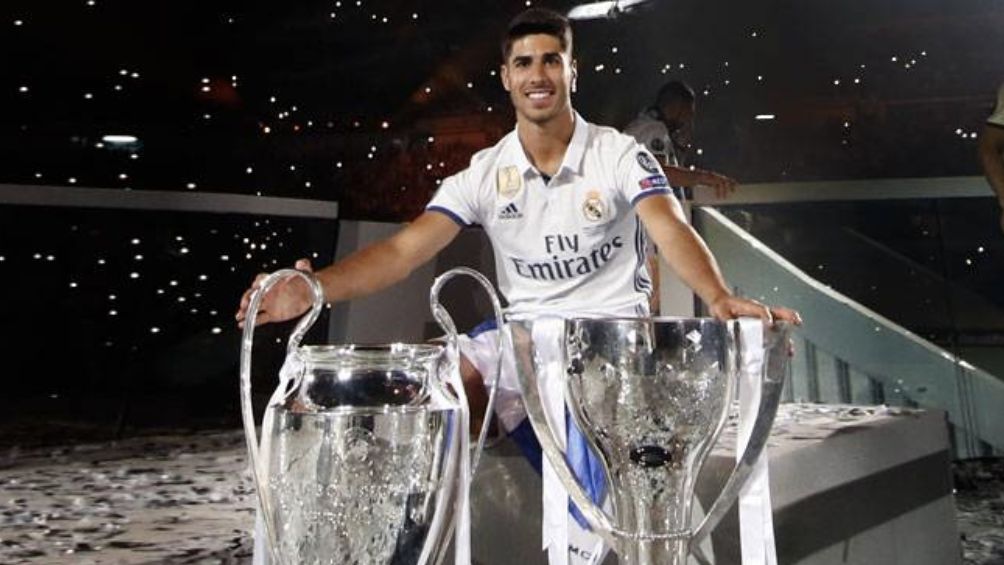