the greatness of Barcelona It motivates the players to be part of their history despite the fact that other European football clubs show interest in making use of their services, such was the case of the French center-back Jules Koundéwho prefers to remain under the orders of Xavi Hernandez And not from Thomas Tuchel.

“First, I arrive at a huge club, that he has known good moments and that, lately, he has had less. I come to a project that I would not call reconstruction, because we already have a competitive team, but rather a rebound”, *Koundé commented.

“I was interested in being part of this new wave, in search of titles, and put Barça back where it has always been, among the best. Then there was the conversation with the coach (Xavi). We talk about football, mainly. I felt real confidence, real knowledge of my game and my qualities,” he added.

The player had a conversation with both coaches when Tuchel was still managing Chelsea; however, exchanging slsvras with Xavi Hernandez they made him feel better as a person and a player and that’s why he decided to go to Barcelona.

“I spoke with Tuchel and I also felt that he wanted to make me come but I just preferred Xavi’s speech. When I spoke with Xavi he told me that my qualities corresponded to his game plan, starting from the back, playing high, using my qualities as a speed and anticipation,” he said.

YOU MAY ALSO BE INTERESTED IN: ANTOINE GRIEZMANN: INTEND FOR THE PREMIER LEAGUE IN CASE HIS SITUATION DOES NOT CHANGE AT ATLÉTICO 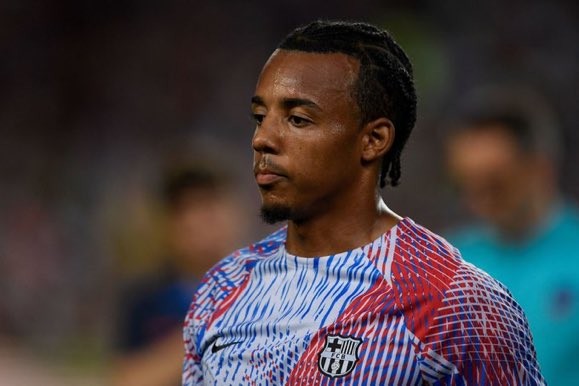