ASUS has just presented its new high-end smartphones focused on gamers. We are talking, of course, about the ASUS ROG Phone 6D and 6D Ultimate, two devices armed to the teeth that incorporate one of the best processors of the moment, up to 16 GB of LPDDR5x RAM and an AMOLED screen at nothing more and nothing less than 165 Hz.

In addition to these two models, the Taiwanese company has presented the ASUS ROG Phone 6 Batman Edition. It is a special edition of the previous flagship with a different design and some custom accessories, such as a Bat-Signal, a figurine with the Batman logo and even a modified SIM extraction tool.

Loads of power to play at its best 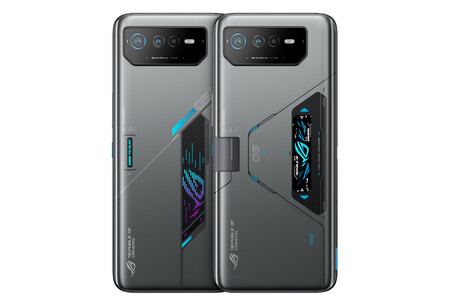 First of all, let’s summarize the differences between both versions. The two devices are identical in almost every way, but the Ultimate version has more RAM, more internal storage, a thermal surface nine times larger than the standard model and includes the AeroActive Cooler 6 (a fan for the rear). in the package. Otherwise exactly the same.

That said, design. The ASUS ROG Phone 6D and 6D Ultimate are thick and rather heavy terminals. We are talking about devices that are 10.4 millimeters thick and weigh 239-247 grams, depending on the version. Almost a quarter of a kilo. On the back we have RGB lighting and on the sides some ultrasonic buttons that act as triggers, something interesting for shooters. 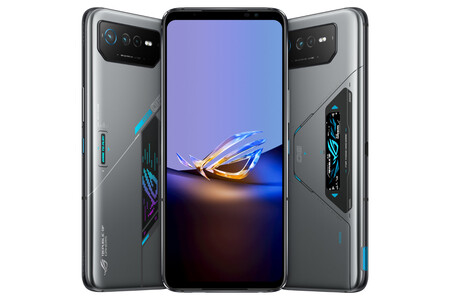 For the screen, the company has opted for an AMOLED panel made by Samsung. There is no perforation, but the internal chamber is in the upper market. We are facing a 6.78-inch AMOLED panel with FullHD + resolution, 165Hz refresh rate and 720 Hz touch sampling. It is compatible with HDR10 + and, as if that were not enough, it is protected by Gorilla Glass Victus.

Under the hood, ASUS has mounted one of the most interesting processors today, the MediaTek Dimensity 9000+. It is a four-nanometer SoC capable of reaching 3.2 GHz and that promises great surprises in sustained performance. accompany you 12GB LPDDR5x (16 GB in the Ultimate version) and 6,000 mAh battery with 65W fast charge. All this brings Android 12 to life. 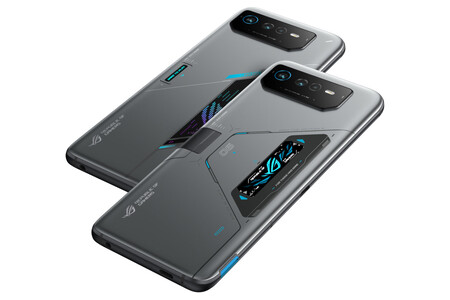 In the case of the ROG Phone 6D Ultimate, we also have heat dissipation fins in the vapor chamber, as well as a heat dissipation “door”. That, coupled with AeroActive Cooler 6results in an air current of one liter per second, which, according to ASUS, dissipates heat from the chips and increases thermal efficiency.

Finally, and regarding the camera, the ASUS ROG Phone 6D mount a sensor Sony IMX766 50 megapixel, a 13 megapixel wide angle and a five megapixel macro. Selfies are left to a 12-megapixel front camera.

The ASUS ROG Phone 6 Batman Edition is identical to the two previous models when it comes to specifications. However, there are interesting changes both in the packaging and in the personalization of the terminal. The phone has a special finish that mimics the night sky when it hits light. It also has custom RGB with the Batman emblem and, of course, custom themes, icons, and wallpapers.

The device includes matching accessories, namely: a mini light projector with the Bat-Signal powered by a USB Type-C, a Batman Aero case, a hidden Easter Egg image and a hard travel case to store all these accessories. It is, as is obvious, a device for enthusiasts and collectors. 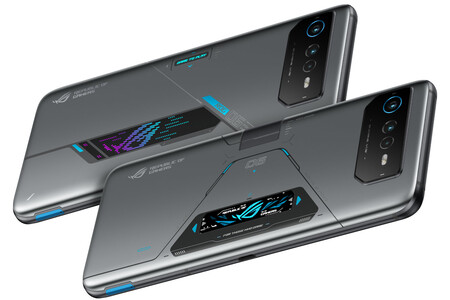 The ASUS ROG Phone 6D, 6D Ultimate and Batman Edition They can be reserved from now through the ASUS website. Surely they will not take long to reach other distributors. Their prices are as follows: