America continues to live a dream season, because in addition to being at the top of the table with a guaranteed ticket to the league directly, they are the best offense in the tournament with Henry Martin as scoring leader and managed to win their three Regular Phase Classicssomething that had not happened for five years.

The Eagles fulfilled one of the deepest desires of their fans: to beat the three hated rivals in the same tournament, so the good moment they are going through has even more value, since this has only happened four times in the history of tournaments. short; Winter 97, Closing 2013, Opening 2017 were the former.

In 1997 with Jorge Solari On the bench, the Coapa team won all three Clásicos. First against Chivas 1-2 on Day 4, then he repeated the dose to Pumas on day six, while on the last date he beat Cruz Azul 0-1 on the last day.

The Clausura 2013, the azulcremas, directed by Michael Herrera they repeated the feat and defeated their three hated rivals; Cruz Azul 3-0, Chivas 0-2 and Pumas 1-0, on dates 9, 12 and 15, respectively.

Four years later, the ‘Piojo’ returned to occupy the blue-cream bench and in the Opening 2017 once again he managed to win his three Clásicos. First they did it against Pumas 2-1 on Date 3, followed by Chivas by a score of 2-1 on Matchday 10 and culminated against La Maquina on Matchday 13 with a result of 1-3.

YOU MAY ALSO BE INTERESTED IN: AMERICA: CUAUHTEMOC BLANCO RECOGNIZED HENRY MARTÍN’S CELEBRATE IN THE CLASSIC 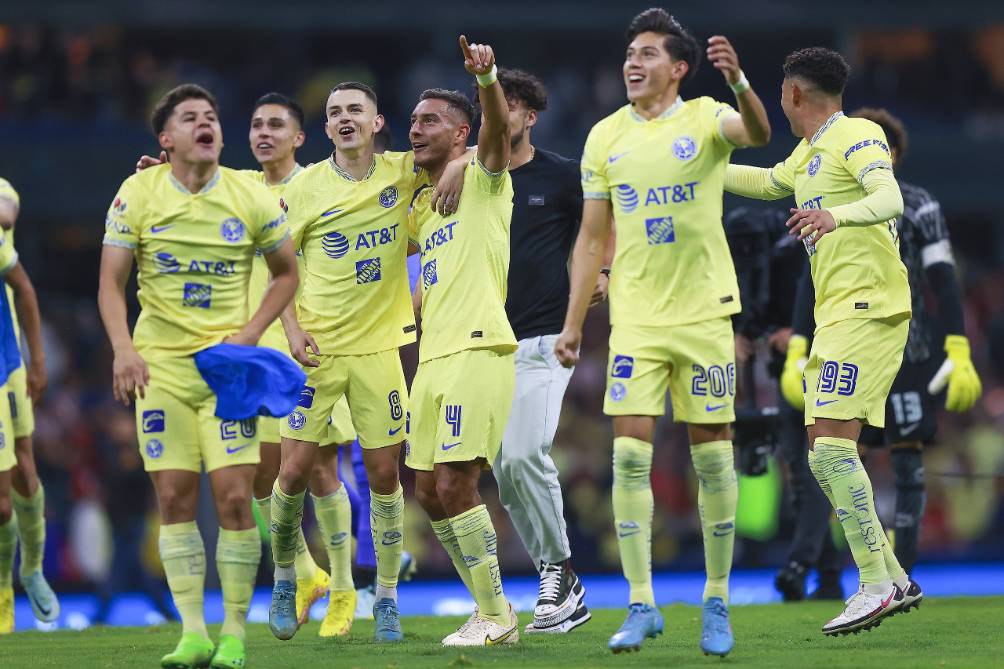