“The most curious thing of all is that this seller of sugar flakes falls and several lawyers appear right away. The appearance of these lawyers is really very mysterious for many reasons,” Pagni maintained, and mentioned the lawyer Gaston Marano.

“Gastón Marano is a criminal lawyer, who suddenly we found out, is an advisor to a senator from the province of Chubut who belongs to the PRO, Igancio Torres, in the bicameral commission that monitors security and intelligence agencies.”

However, the particular defense of Carrizo does not stop there, but rather two other lawyers make up it. One of them is Brenda Saves, who, according to Pagni, is also an adviser to a Pro deputy whose name she did not disclose. The defense is completed with the name of Ferdinand Sicily. Regarding him, the driver said:

“He is the defense attorney for two people who have been in the news for the last two, three years: Leandro Araque and Facundo Melo. They are two members of the illegal espionage gang that worked under Silvia Magdalani in the AFI during the Macri government.” . 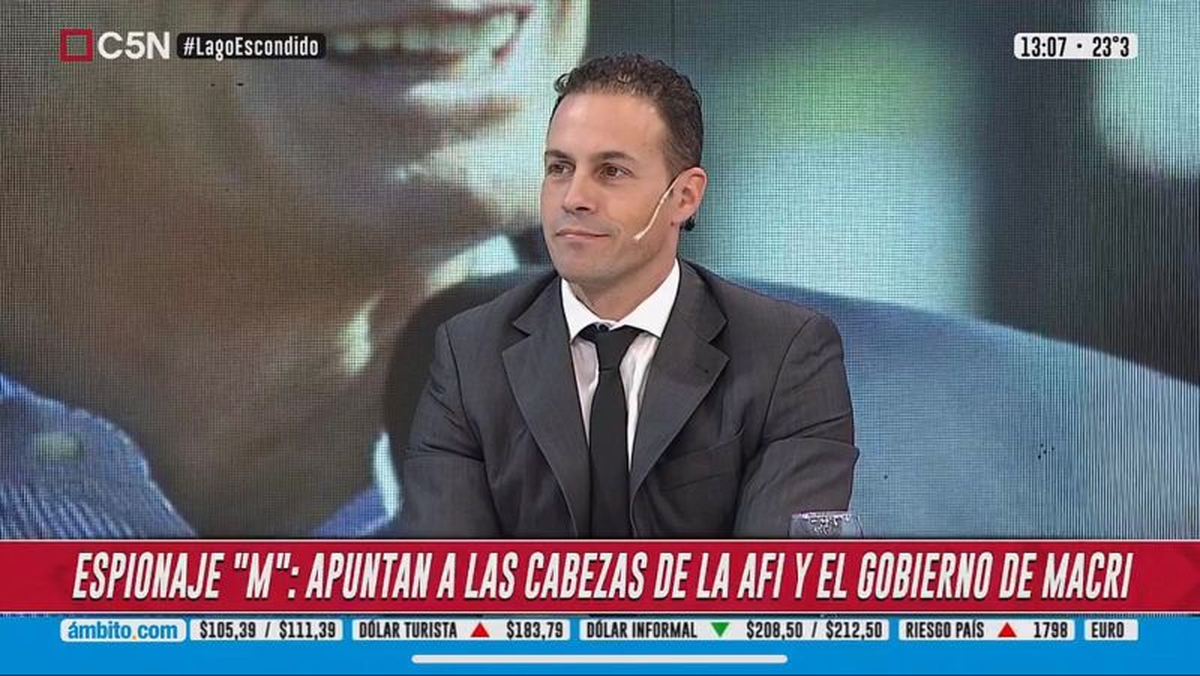 “The question that one asks is how much cotton candy must be sold to pay these lawyers, tons of cotton candy. What issues must be hidden? I mean, all this begins to have another density”concluded the journalist.

Obsession of the ruling party for the “tits” of Carolina Losada