The arrival in recent times of adaptations of science fiction classics as significant as Denis Villeneuve’s ‘Dune’ and the Apple TV+ series ‘Foundation’ has forced us to relativize what we considered to be “impossible adaptations” of literary classics of science fiction. These two, without going any further, had to make a series of plot and format decisions to bring the projects to a successful conclusion, but we can say that they have met their complicated objectives successfully.

But there is more, many more literary classics of science fiction that for years have been classified as “impossible”. Are we facing a twist in how we have applied the labels? Can the new serial narratives and the renewed generation of special effects take us to hitherto unknown worlds? For now, here are a few tough nuts to crack: 11 sci-fi classics whose adaptations could be described as absolutely impossible. 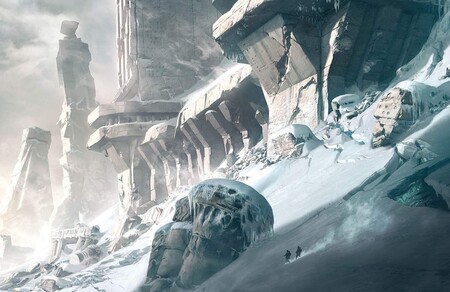 It continues to be that eternal Moby Dick in Guillermo del Toro’s career, but for the moment it is not coming to fruition, and it’s easy to see why: its iconic ending is literarily perfect, but it wouldn’t work in pictures. Like so many icons of Lovecraft’s literature that are left half-hearted when the time comes to show them on the screen. The only solutions are shamelessness (‘Dagon’) or insane abstraction (‘Color Out of Space’). 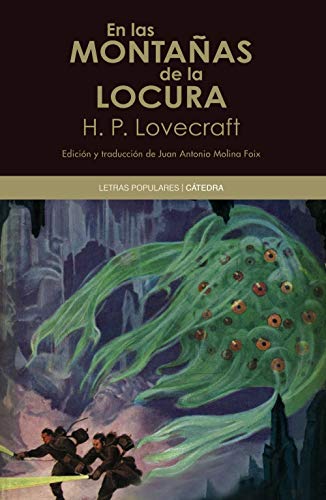 In the mountains of madness (Popular Lyrics) 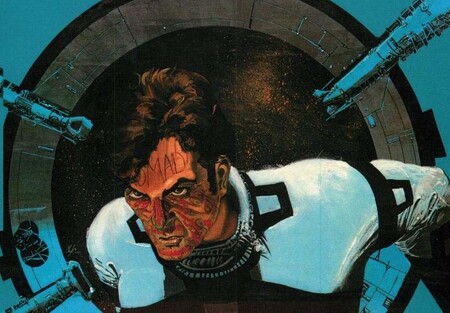 This great classic is considered the great precedent of the cyberpunk genre, and although it is often defined as ‘The Count of Monte Cristo’ in a space key, the plot of adventures and action that this definition suggests is not so easy to translate into images. Among other things, because the actor who agreed to embody his fascinating protagonist would have to carry out a magnetic character, but unpleasant, amoral and with a scarred face. The pair of antiheroes gives one to imagine a very powerful cinematographic chemistry, but this 25th century in which teleportation exists, the convoluted social trajectory of the protagonist and, above all, Bester’s exquisite prose, complicate the project. 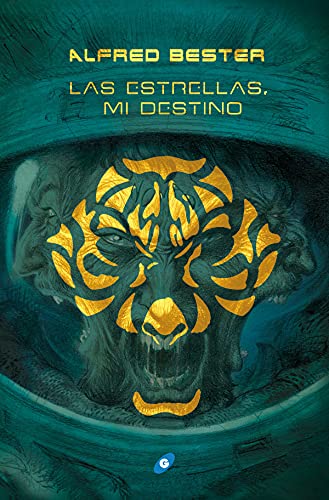 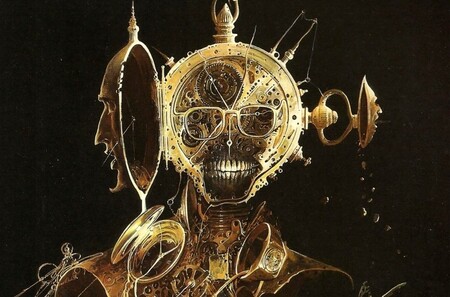 Pretty much any Dick book could go here, including ones that have already been (often poorly) adapted. The good adaptations of Dick are the ones that, like ‘Total Recall’, they forget about convoluted plots and untranslatable concepts and focus on replicating their world of paranoia and mental mirages. We bring here ‘Ubik’ for being an iconic novel that, curiously, has not yet been adapted -circular plot, constant confusion of realities thanks to the use of language, conceptual ambition- but any of his post-books could sit on this throne without problems. revelation, like ‘Valis’ or ‘Radio Libre Albemut’. 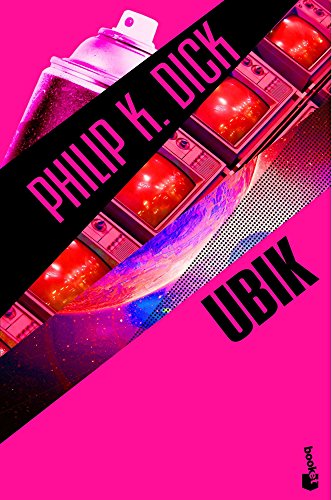 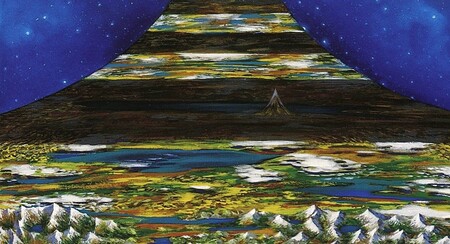 The fortunate adaptations of ‘Dune’ and ‘Foundation’ suggest a time when Ringworld is conveniently adapted, but again, the enormity of what it tells that it portrays and the complexity of visualizing it in a narratively interesting way makes the mere idea dizzying. There are rumors that James Cameron might be interested in telling the story of this mysterious three-hundred-million-kilometre-diameter alien ring, and Amazon said in 2017 that he was on to it, so who knows. 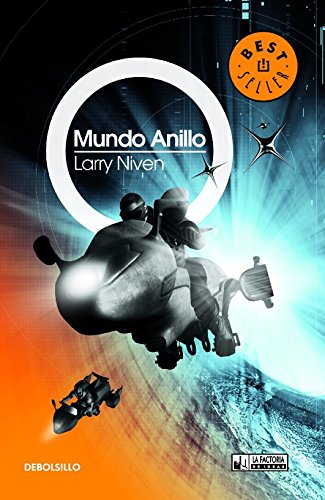 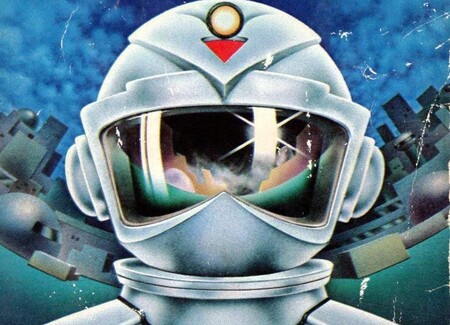 Though the idea of ​​a group of human explorers going into a huge alien ship to explore it may seem appealing From the cinematographic point of view (it is the start, in fact, of numerous classics of the genre), ‘Appointment with Rama’ does not follow the planned paths, and adapting it would mean giving up many of the details that make Clarke’s proposal special . To begin with, ‘Appointment with Rama’ is extremely contemplative and static, there is hardly any action and much of its appeal lies in long descriptions of lonely and impressive places… and without aliens. 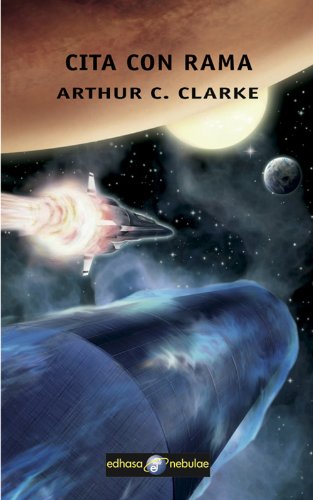 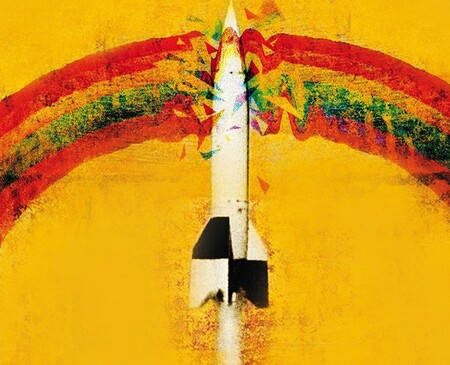 Although Pynchon is not exclusively associated with science fiction, he is He has a reputation for being a cryptic author, convoluted and with a narrative that is barely translatable into images.. This is his most suitable work within the genre (although it often fools around with popular literature in its many forms), and like in others, it tells of the efforts of a group of people to uncover a plot with conspiracy-government overtones. In this case, a secret device installed on German rockets at the end of World War II. His huge plot, full of meandering, would be impossible to confine to the limits of a movie (or a series) due to its continuous plot digressions, although I’ve always wondered how Charlie Kaufman would approach it. 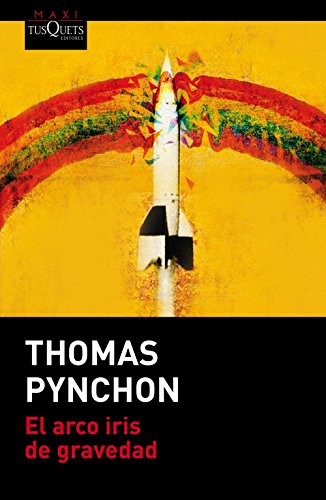 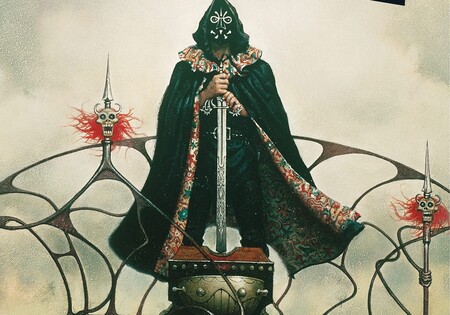 Absent from Spanish bookstores for many years, Gene Wolfe is one of the most unclassifiable authors on this list. His convoluted and enigmatic prose hinders any attempt at adaptation, as happens with the mysterious and post-apocalyptic environments of this tetralogy halfway between science fiction and fantasy, and which tells the story of Severian, a torturer who has fallen from grace and travels the planet in a future in which the Sun has gone out. Aliens the size of mountains and palace and political intrigues are the curious combination of a saga that requires the reader to unleash his wildest imagination, and that would be very difficult to visualize. 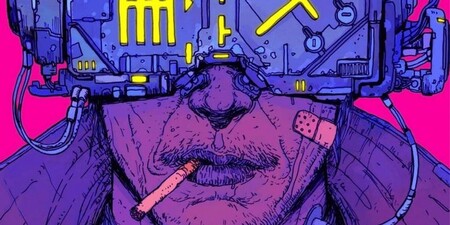 The first book to win the Nebula, Hugo and Philip K. Dick awards in the same year was published at the same time that David Lynch premiered his version of ‘Dune’, and took fans by storm, marking a before and after in the gender. And although it is one of the most influential novels on this list (its impact reaches as far as ‘The Matrix’ and next-generation video games), it would be impossible to adapt fairly, although there have been countless attempts – the last by the director of ‘Deadpool ‘ and scripted by Gibson himself. Even so, unlikely to touch on Gibson’s revolutionary use of language and his visionary observation of a present futurecontrolled by corporations and brimming with virtual environments that dehumanize us. 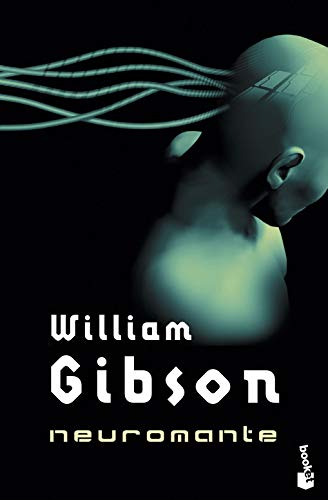 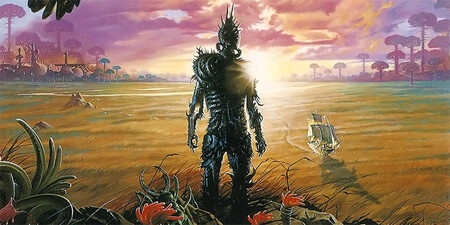 Just to say that this modern classic by Simmons is based on Chaucier’s ‘The Canterbury Tales’, there is little more to add: the multiplicity of voices, characters and stories is simply impossible to constrain in a movie. It is no longer an episodic structure (which could be solved in a television series), but in the complex plot that surrounds them, related to time travel on the unexplored planet Hyperion, presenting the Hegemony, thousands of planets connected by portals and modified humans in conflict. A dick. 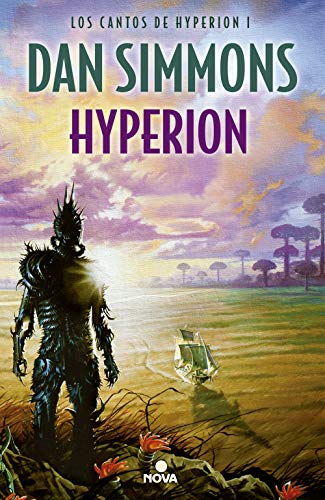 Hyperion (The chants of Hyperion 1) 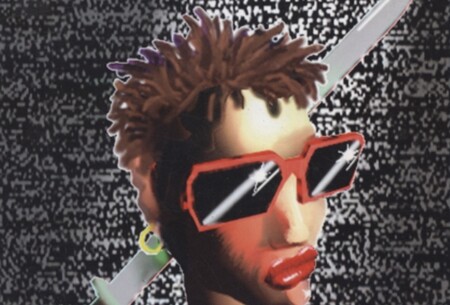 Another milestone of cyberpunk, in a hyper-evolved version from Gibson’s foundational ‘Neuromancer’, there was talk of an adaptation back in the day, when the novel was released (by the director of ‘Demolition Man’, no less), but the thing remained in all logic, because although concepts like the Metaverse are on their way to becoming real in a more or less literal way, this story of a pizza delivery boy who detects a programming error in this virtual reality that affects the language and whose origins date back to the Sumerians it is too transcendental and abstract for an adaptation to respect all its complexity. 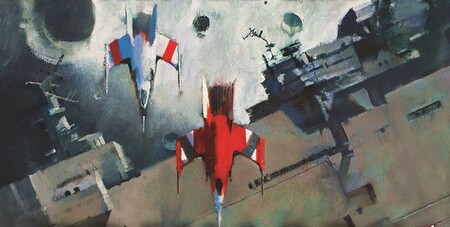 Anne Leckie, Anna Starobinets or Nnedi Okorafor are just some of the many authors who have been renewing the genre in recent years, and have not reached the popularity of their peers, in part, because they are unadaptable. happens with this superb story of a galactic power that uses AIs that control human bodies (the auxiliaries) as soldiers. Its members do not distinguish by gender, which leads to the continued use of feminine personal pronouns. And Leckie says that it was precisely this last absence of gender that prevented a television adaptation on Fox from going ahead. 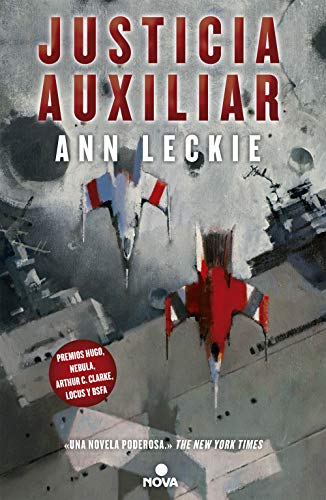