Lion clings to being in the Repechage of the Opening 2022 after defeating by a resounding score of 3-1 at Queretarowhich is still at the bottom of the general table, with no chance of fighting for the championship.

The situation that the feathered ones are going through is really worrying, since they have already reached 45 games without being able to win as a visitor.

Just two minutes into the game, Victor Davila took advantage of an error in the output of Omar Mendoza and from the left he inserted a diagonal so that Lucas DiYorio opened the scoring at the Nou Camp.

Time later, the emeralds lost the mark. Angel Sepulveda was left alone in the area, controlled the ball and crashed it into Rodolfo Cota. The rebound was left to Ettson Ayon, who only had to push the ball to make it 1-1. The white roosters tried to compete against the beastwho regained the lead a few minutes later.

Victor Davila received the ball in the three quarters of the field, took a tremendous shot with his left foot and beat Washington Aguerrewho was one more spectator. 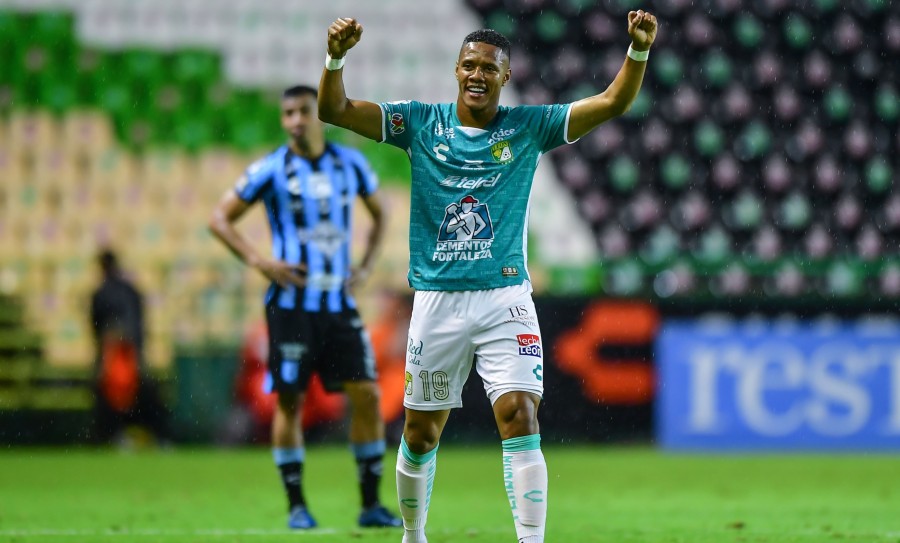 In compensation time, Yairo Moreno they had confidence, they made a long shot and, thanks to a deflection, they sent the ball to the bottom of the goal, thus putting the final 3-1 on the scoreboard.

Queretaro He has had a tournament to forget, but on the last day he will try to get the three points against Toluca to end their participation with some dignity.

YOU MAY ALSO BE INTERESTED IN: LIGA MX: LEÓN FORCED TO WIN AGAINST QUERÉTARO TO CONTINUE WITH REPEAT ASPIRATIONS