The head of the UN nuclear watchdog declared on Saturday to be “alarmed” by the bombing that occurred on Friday at the Zaporizhia nuclear power plant in southern Ukraine. It is the largest in Europe. The CEO of the International Atomic Energy Agency (IAEA)Rafael Grossi warned in a statement that the attacks represent “the latest in a long list of increasingly alarming reports.” He also stressed that the risk of “nuclear disaster” is “very real and could threaten the population, health and the environment in Ukraine and beyond.”

On the same Saturday, plant operators warned that Friday’s bombing had “severely damaged” a station containing nitrogen and oxygen and an “auxiliary building”. The plant has been forced to shut down one of the three reactors that were in operation.

“I condemn any violent act carried out at the plant, near it or against its staff,” Grossi said. “A military action that endangers the security” of the plant is “Completely unacceptable and should be avoided at all costs.” Grossi has also offered to “lead a mission of IAEA safety and safeguards experts” to Zaporizhia. Ukraine, for now, rejects the idea of ​​such a mission, which it says would legitimize Russia’s presence at the site.

“I will continue to press and press again so that this IAEA mission is finally carried out,” Grossi assured, although he admitted that it would require “cooperation, understanding and facilitation from both Ukraine and Russia.”

Meanwhile, kyiv and Moscow accuse each other of “nuclear terrorism”. In his daily video message, Ukrainian President Volodymyr Zelensky has lashed out at Russia, stating that “the occupiers created another extremely dangerous situation for the whole of Europe: they bombed the Zaporizhia nuclear power plant twice.”

“Any bombardment against this facility it is an open and flagrant crimean act of terror,” he said, insisting on the need to recognize Russia as a state sponsor of terrorism and calling for more sanctions “against the entire Russian nuclear industry, from Rosatom to all related companies and individuals.”

Moscow, which has controlled this facility practically since the first days of its military campaign in Ukraine, has questioned these statements and has in turn described kyiv as promoting the “nuclear terrorism”.

“Ukraine’s attacks on nuclear facilities can be qualified based on international law as acts of nuclear terrorism,” the Russian senator said on Telegram. Konstantin Kosachev.

The senator pointed out that the attack by the Ukrainian Army against the nuclear power plant at a time when the UN is holding a conference on the Non-Proliferation of Nuclear Weapons “casts doubt on Ukraine’s compliance with its commitments regarding the security of nuclear facilities” .

The pro-Russian authorities of the Zaporizhia region, partially occupied by the Russian Army, yesterday accused the Ukrainian forces to attack the nuclear power plant with its artillery and damage the power lines and industrial buildings of the plant.

Zaporizhia is the largest nuclear power plant in Europe by installed capacity and is named after the oblast (province) and the city where it is located, in southern Ukraine. It is a few kilometers from the city of Enerhodar or Energodar (which in Ukrainian means gift of energy). The city, which in 2021 had a census of 52,887 inhabitants, was founded in 1970 to provide service and shelter for the workers who would build the thermal and nuclear power plants next to the Kjovka reservoir, in the course of the Dnieper River. 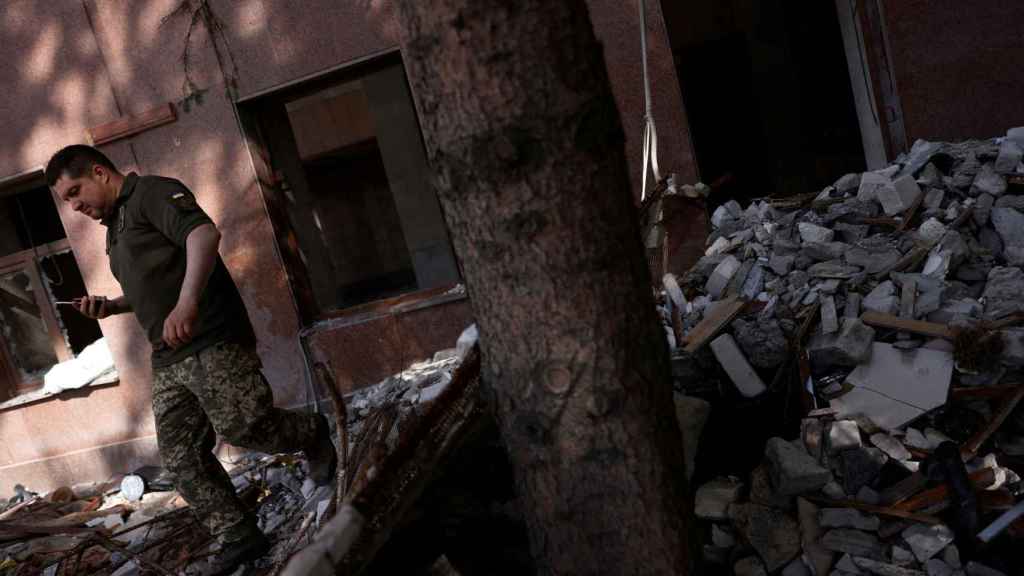 The plant has a total of six reactors, the same as the one in Gravelines (France), but it occupies the first position in Europe as a whole because it has a nominal installed power of 5,700 MW, while the French plant has 5,460 MW. In the world list, Zaporizhia occupied until now the number 9 position, according to data from the International Atomic Energy Agency.

The plant has VVER reactorswhich have a different design, and are technically safer, than the RBMK (High Power Capacitor Reactor), like the ones in the rugged chernobyl plant in April 1986.

The plant’s first reactor was commissioned in april 1980 and the following did so between January 1981 and June 1986. The plant is owned by Energoatom, a Ukrainian state energy company (attached to the Ministry of Energy) founded in 1996 and owner of four nuclear power plants and various wind power plants and networks of distribution.

After the occupation of the plant by the Russian army, the Ukrainian nuclear authority indicated that Zaporizhia also has warehouses, deposits or pools of nuclear waste generated in the last four decades by these reactors. 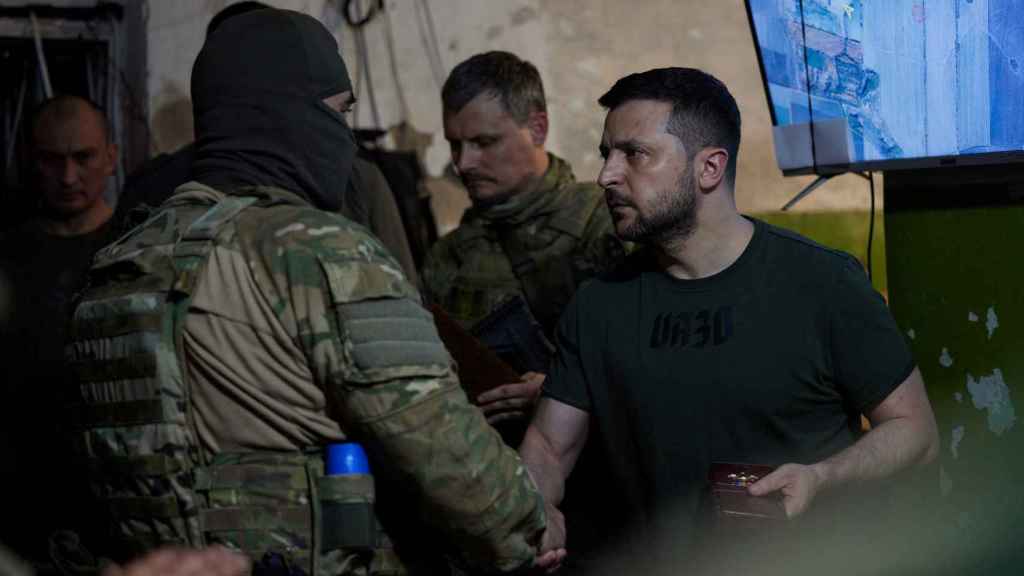 Volodymyr Zelensky visits a troop position in the Zaporizhia region.

The safety of these facilities has been compromised not only by direct military actions but also by the lack of electricity supply (necessary to guarantee the safety and cooling of spent nuclear fuel) in the event that all the reactors stop working.

In recent decades, the plant has added a long list of technical and security incidents, the main one of which occurred in 2014 when an armed group related to the conflict in donbass tried to access the central. Ukrainian police arrested the suspected assailants in Enerhodar.