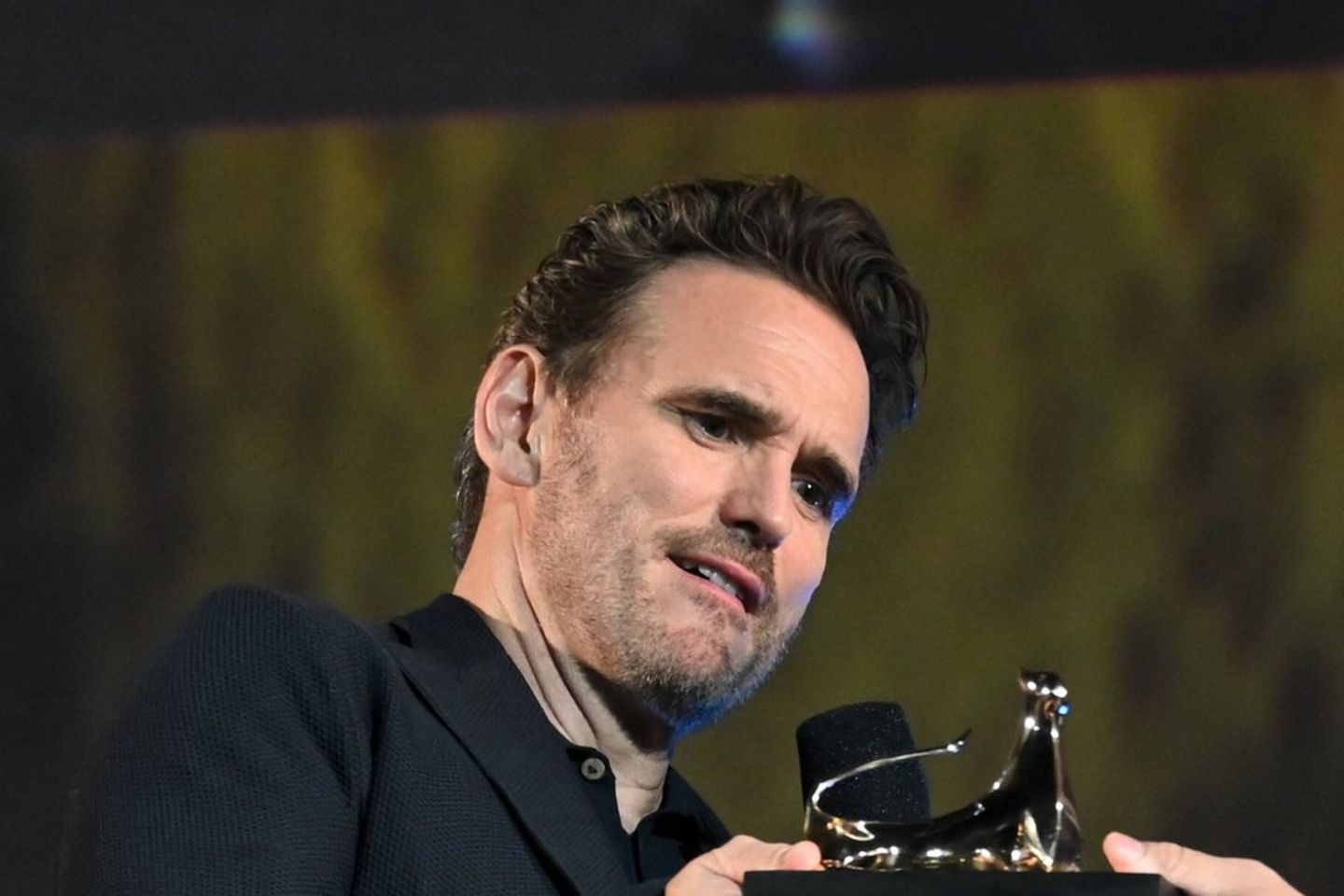 Hollywood star Matt Dillon received the award for his life’s work at the Locarno film festival – and he is only 58 years old.

At the age of just 58, the American actor Matt Dillon (“LA Crash”) received the award for his life’s work at the 75th International Film Festival in Locarno. Dillon, who has been an actor since 1979, considers himself “too young” to be honored, as he explained in an interview with the festival.

Matt Dillon: Over four career decades in the film industry

The Hollywood star says he found acting out of curiosity. He is particularly enthusiastic about character studies. In his long career, Dillon has acted for some of the most renowned filmmakers such as Oscar winner Francis Ford Coppola (83), Lars von Trier (66) and Gus Van Sant (70).

Dillon landed a real mainstream hit in 1998 alongside Cameron Diaz (49) in “Mad About Mary”. He received his only Oscar nomination to date for the episode film “LA Crash”. Later this year, viewers will be able to see him alongside superstars Margot Robbie (32), Tom Hanks (66) and Scarlett Johansson (37) in “Asteroid City” by director Wes Anderson (53).