Marco FabianMazatlán midfielder, spoke about his time with Chivas and expressed that he does not know if all the players in the current Flock squad understand the team where they are playing.

“They have to give him that value of representing the institution, I don’t know if they know the value of playing for Chivasmaybe before it was different, but representing that institution is not just anything,” Fabián told a TV program. TUDN.

The former Chivas player said that especially the young people who are just debuting with the Flock cannot say that everyone really understands what it is to be in the second highest winner of the MX League.

“I don’t know if young people know what it is ‘The Champion’what they did to make that story, we had to live with many of them, that they told us stories, that they told us things and everything they did made your skin crawl,” Marco Fabián commented.

The Mazatlán midfielder stated that even the time of Matias Almeyda there were still champions and today’s young people have to grasp all that history. 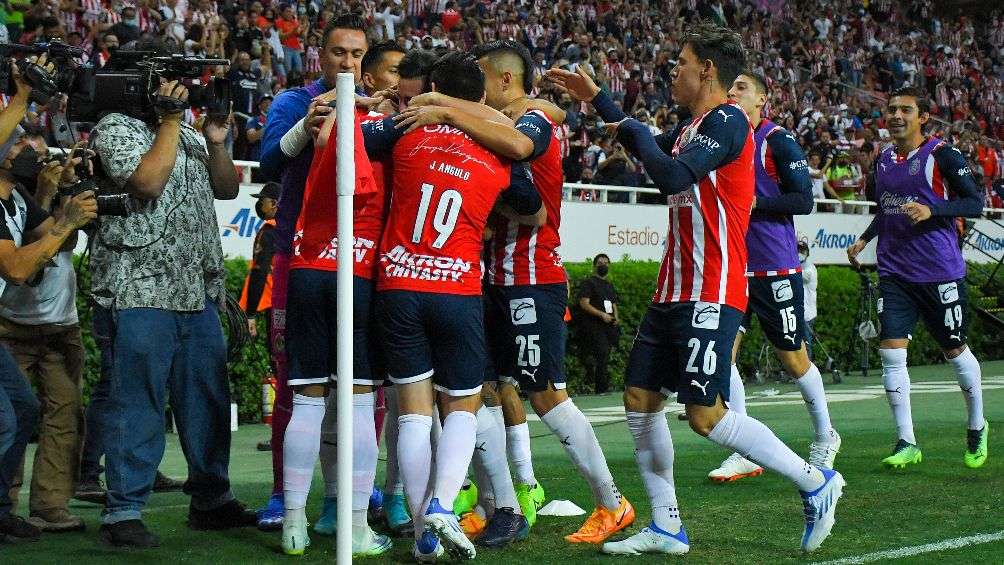 YOU MAY ALSO BE INTERESTED IN – HUGO SÁNCHEZ EXPLODED AGAINST CHAIN: ‘GREAT TEAMS NEED GREAT TECHNICIANS’