Players Mexicans were once again under the radar of European teams. Thanks to the projection they have had, the exports of national soccer players have increased and from the perspective of the former midfielder Borja Oubiñathere is a view that in Mexico there is first class quality.

The former player of Celta de Vigo and Legend of LaLigaalso has experience in the field of scouting and scouting teams from the MX League confirmed that the tricolor players can offer high-level football, a concept that has not changed over the years thanks to the representatives they have had in European football.

“The adaptation process always costs. There is no doubt about the competitiveness that Mexican players can show, Over the years there have always been top-level players in Europe and there will continue to be, there is no doubt that Mexican soccer is a power”, he declared in an interview for RECORD.

And although the desire of dozens of professionals is to work in Europeis an objective that is difficult for many, mainly because of the few places there are for foreigners, so the competition to win a place is constant.

“The quota is also a factor. A Mexican player occupies a place as a foreigner, there are also South American countries, that is why it is difficult for them to emigratebut what there is no doubt about is the level in the league, that the National Team and the Mexican players have,” he said.

YOU MAY ALSO BE INTERESTED IN: ORBELÍN PINEDA: GRATEFUL TO CHACHO COUDET FOR BEING CLEAR AND DIRECT 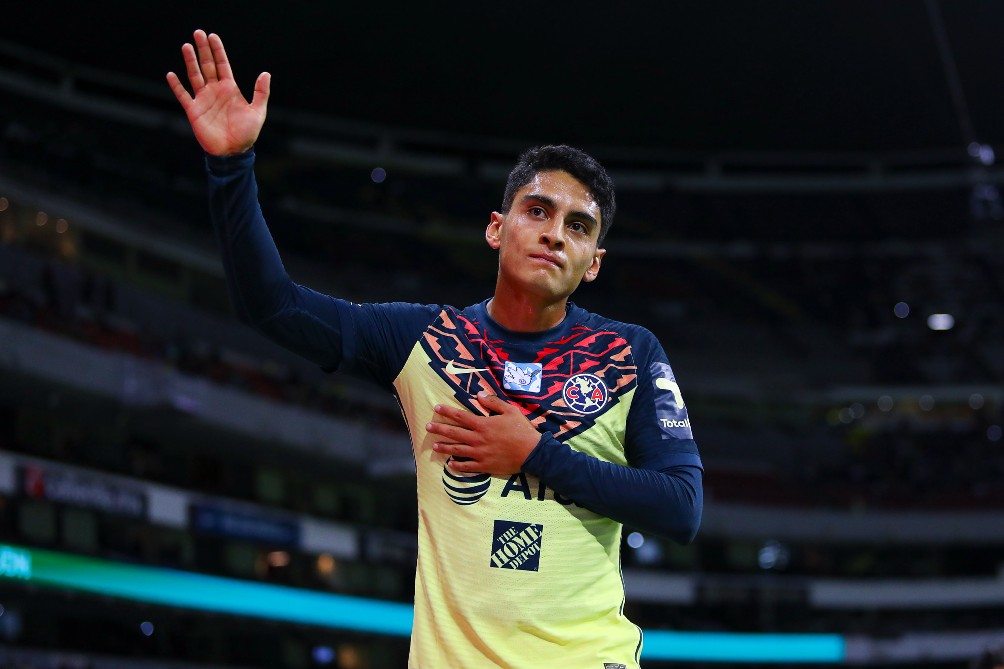