When you take a picture of a landscape with your mobile phone, you want everything to come out in focus. If you take a portrait, what you want is for only the model to look sharp… It depends on how we work with depth of field, one of the most unknown concepts in mobile photography, we will have to focus on one point or another. Control the depth of field with the mobile is possible.

What is depth of field? Is it possible to control it with mobile phones? These and other questions always arise when we take photos with the smartphone. It is more complicated if we want to reduce it, but we have a series of techniques to achieve it.

There is no choice but forget about optical laws, the inadvisable hyperfocal and other elements that we have always taken into account when we talk about depth of field. In any case, we must know the theory well and then apply it as we are interested.

The first thing we have to remember is what depth of field is. It can be defined in many ways, with complicated formulas and complex texts. It is best to be simple:

It is the distance between the nearest and farthest object focused in a photograph. The area that can be seen in detail, sharp.

The problem with this definition is that marking the area of ​​focus relies on a concept called the circle of confusion, where the size of the end of the copy and the distance at which it will be observed intervene. The depth of field changes if we see the photograph enlarged to 3 meters hanging 1 meter away or directly on the mobile screen. That’s why focused appears in italics.

It’s the same photograph, but the smaller one looks sharper

Once this point has been pointed out, we are going to know the factors that influence the depth of fieldto be able to see more or less acceptably clear distance. 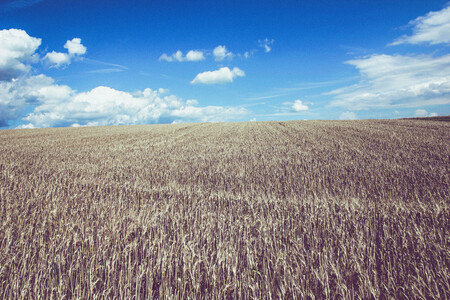 lots of depth of field

Depending on the focal length of our objective, we will achieve more or less depth of field. If we work with angular lenses, which have a greater angle of vision, it will be easier to have more sharp areas. However, with telephoto lenses, the depth of field is drastically reduced. 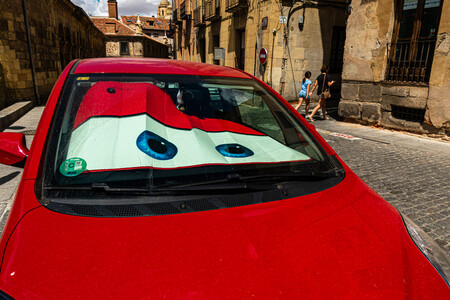 lots of depth of field

If we want everything to come out in focus, as in a landscape, the best option is work with a wide angle lens, and the more extreme the better. The depth of field is practically infinite with a fisheye (the most extreme angle), from the foreground to the background.

This point is solved in mobiles, because the main lens is usually a wide angleand in some cases, like the iPhone 13, we have a 14mm, the favorite of landscape photographers.

Another important factor is the focus distance, the point where we focus when we are going to take the picture. And of course the distance from the sensor to the object influences.

From here the hyperfocal was born, a concept more than a perfect formula from the times of Super8 that sought to achieve more sharpness in those small negatives. Today this concept continues to be abused, but it is very relative and only works in very specific circumstances, as we will see below.

The circle of confusion generates many doubts and is a concept that depends on viewing distance and magnification size.

When a point of reality appears as a point on the sensor, it is said to be in focus. Anything that is ahead or behind, and looks more like a circle than a point, is called a circle of confusion. 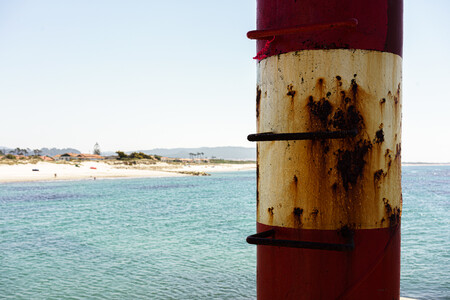 At this size everything seems in focus

Whether we consider it to be in focus or not depends, as we have said, on the viewing distance and the size of the image. A) Yes, a photograph will be very sharp on the small screen of the mobile and out of focus in a magnification.

This point is what we can take advantage of for mobile photography, because if the image is not going to come out of the device, we have much more room to give a feeling of more depth than we really have.

depth of field in mobile photography

When looking for the scientific answer to depth of field, we find several formulas. They offer the result of the same unknown with an arrangement of different coefficients.

The four points that we have seen always intervene above and never, in case there was any doubt, they talk about the size of the surface where the image is formed. That is, the size of the sensor doesn’t matter because as long as all four points are identical, the depth of field will be the same. 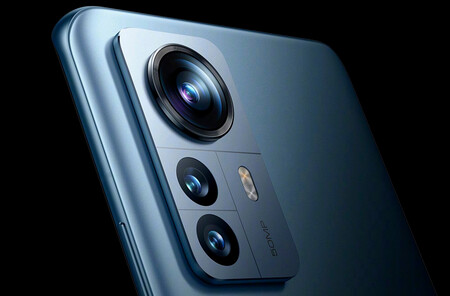 It doesn’t matter, for the depth of field, work with the sensor of a mobile phone or a full-frame camera. The only difference, apparently, is that a photograph with a larger sensor collects more information around the area in focus and varies the perception.

So all this theme is identical in mobile photography. The problem is that we have two constants: the diaphragm and the focal length. And for this reason it’s hard to change depth of field with a phone. 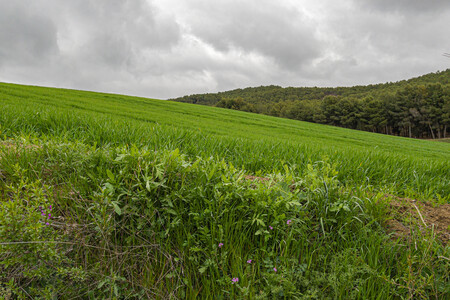 Due to the very open diaphragm, the use of wide-angle lenses and the small viewing size, the depth of field of smartphones will always be very wide. To change it we have few resources, if we compare it with everything that can be done with an interchangeable lens camera:

We have no other way to change the already famous depth of field on our phones. Perhaps it is one of its great limitations. Or better yet, it is one of the great challenges we have to improve as photographers. If we have limitations, we can always see how to overcome them.