UEFA has announced that one of the greatest technological revolutions in the world of football, semi-automatic offside It will be tested in the European Super Cup. The match, which will face Real Madrid against Eintracht Frankfurt next Wednesday, August 10 at 9:00 p.m. in mainland Spain, thus anticipating the FIFA World Cup in Qatar.

The system, which has already been successfully tested in the Arab Cup, will also be used from next season’s UEFA Champions League group stage. And it is that UEFA’s ambition is to modernize its competitions, so been testing with this mechanism automated since 2020.

The European body explains that 188 tests have been carried out in these two years. Specifically, all the games in the Champions last season, the knockout stages of the UEFA Women’s Champions League and the full final tournament of the Women’s EURO. It is a mature technology that is here to stay and change football, in the same way that VAR has, but, how does it work?

The principle so that this new automated offside does not fail is to follow the players to the millimeter. As if it were a video game. And partly it looks like. While in PlayStation or Xbox titles what is done is to mark some tracking points on the players to develop the 3D rendering of the play, here the process is the other way around: the play is followed and the key points are taken from each player that will be decisive in it.

To do this, in addition to a powerful algorithm, it is necessary to equip a dozen cameras with a special sensor that cover the entire field, they follow and track both the players and the ball in real time. In this way it is possible to get a virtual skeleton of the footballers who take part in the play.

This skeleton not only allows the soccer player to be accurately located on the field, but also collect up to 29 points of it to calculate the exact position of the different extremities and parts of the body and thus know if it is the striker’s foot that breaks the offside or another part of the body.

To know where the players are located, in addition to these thirty points, the cameras perform a complete meshing of the pitch, dividing it into small plots. In them they locate the parts of the body of the soccer player and they can draw the line with pinpoint accuracy where the offside is. 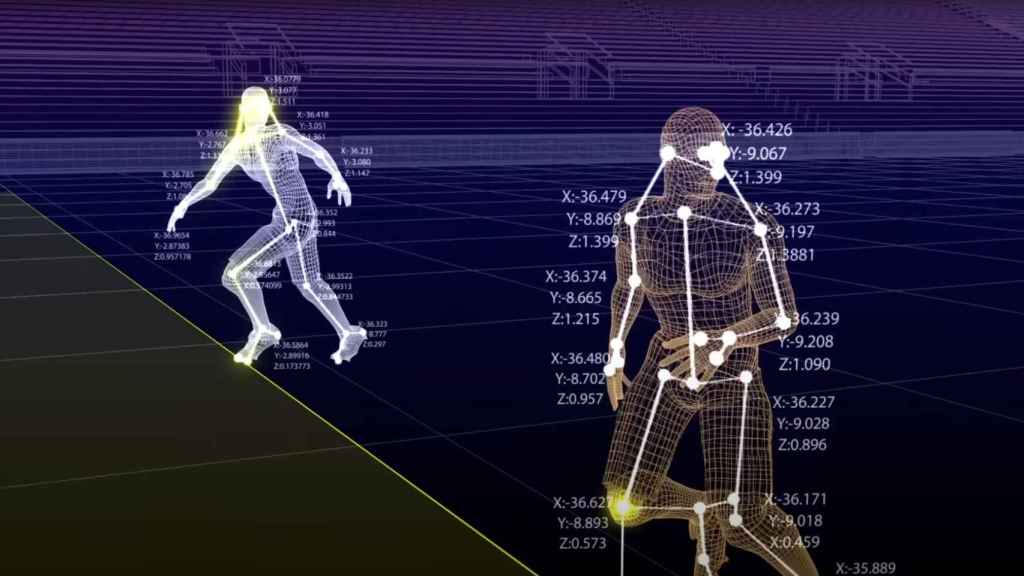 The points collected from the footballer and the line drawn

And it is that the follow-up of the footballer is really precise. Cameras and software allow this information to be taken 50 times per second with the idea that the error is minimized and the exact coincidence of the footballer’s position with the precise moment in which the ball is hit can be seen.

With the mix of player extremity, ball and field tracking data, all processed through powerful software and an advanced artificial intelligence system, the new technology provides an automatic warning to the video room whenever that detects that an attacker was in an offside position in the moment when his partner played the ball.

One of the key details of the system is in the data processing. The amount of information collected every second is enormous and managing it correctly and accurately is essential for this system to work successfully. Moreover, not only is it sought to be more precise than up to now, but also faster.

Now the review of an incorrect player position takes an average of about 70 seconds. With the new system, saves VAR referees from having to draw the line manually, with which the process that indicates if the attacking player is ahead is done in seconds, which allows the game to be more fluid in general. Likewise, the referee will be the one who has the last word and decides how he grades the action, since he can always go back to the previous system if he prefers to use the old method. 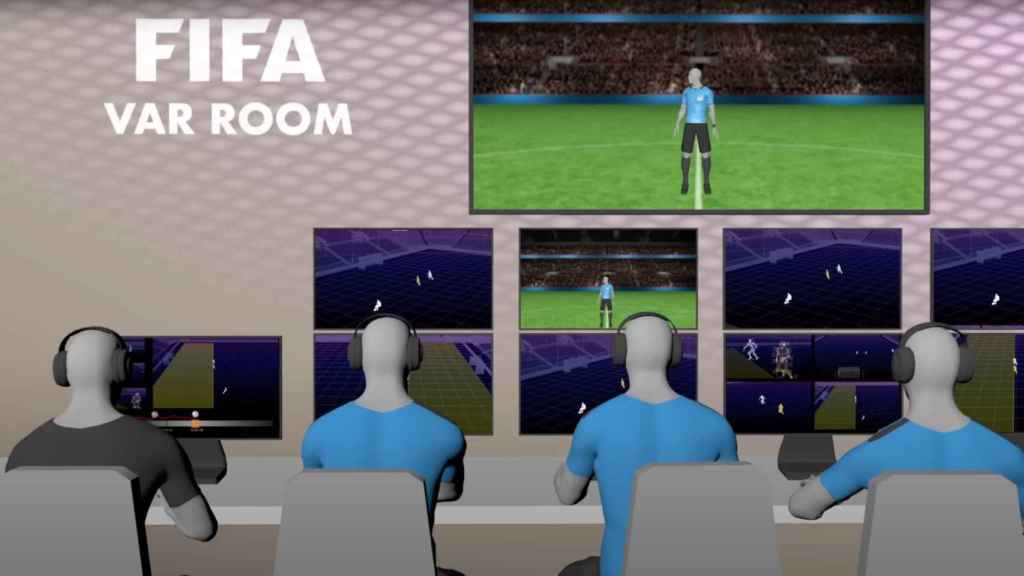 Thinking precisely about football as a spectacle, it will generate a 3D animation with the same positional data of the players once the referee has confirmed his decision, so that it can be shown on broadcasts.

“This innovative system will allow VAR teams to determine the offside situations quickly and more accurately, improving the fluidity of the game and the consistency of the decisions,” said UEFA refereeing chief Roberto Rosetti.