Warner Bros. Discovery has been secretly selecting HBO Max content, including several Warner Bros. movies that were streaming exclusively on the service, for removal from the catalog in what appears to be an effort to cut costs. In recent weeks, at least six movies have been removed from HBO Max, including ‘The Witches,’ Robert Zemeckis’ 2020 remake of ‘The Witches,’ starring Anne Hathaway, Octavia Spencer, Stanley Tucci, and Chris Rock. This move has nothing to do with the restructuring of HBO Max in Europe.

Balance of victims of the silent harvest

Other missing films include the 2020 comedy An American Pickle, starring Seth Rogen, about an immigrant who wakes up after being pickled for 100 years; Doug Liman’s pandemic heist ‘Locked Down’ with Anne Hathaway and Chiwetel Ejiofor; ‘dreams of mars‘ (Moonshot, 2022), a sci-fi romantic comedy starring Lana Condor and Cole Sprouse; the artificial intelligence dystopian comedy ‘superintelligence‘, starring Melissa McCarthy and drama’The Kings of Baltimore‘ (2020) by director Ángel Manuel Soto. All six films were labeled ‘Max Originals’.

Some Reddit users pointed to the disappearances in a discussion of Warner Bros.’s decision to reject plans to release “Batgirl,” in theaters, on HBO Max or through any other platform. Y the reasons have to do with the same tax deduction mechanisms. Meanwhile, the reboot of LeBron James and Maverick Carter’s SpringHill comedy classic “House Party” was previously scheduled to premiere July 28 on HBO Max, but was scratched from the release schedule. 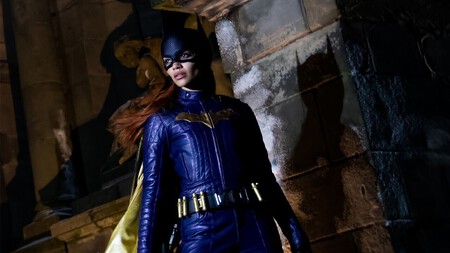 Streaming platforms continually add and remove content. What is unusual is that Warner Bros. Discovery did not announce the removal of the six WB exclusives from HBO Max.. The movies, however, are available to rent or purchase through third-party VOD services. However, “Dreams of Mars” was pulled from HBO Max only about three months after it debuted on March 31. HBO Max’s removal of Warner Bros. movies could be part of WBD’s move to take streaming content payment obligations for underperforming titles out of its accounts.

Content costs may be amortised, or assigned a cost that an entity recognizes over several years, over the expected useful life of the program or movie. If there are years left in that timeline, a business can remove that asset from the distribution and use its remaining cost balance to offset taxable income elsewhere. In the case of an unreleased movie like the ‘House Party’ remake, the media conglomerate could be accounting for it as a tax cut, as it is expected to do with ‘Batgirl’ and ‘Scoob: Holiday Haunt’ (the latter from which was a sequel to the animated “Scoob!”). As in the case of these, the representatives of Warner Bros. Discovery have not responded to inquiries about movie removals from HBO Max.. The company is scheduled to report second quarter 2022 earnings on Thursday (Aug 4) after the market close. 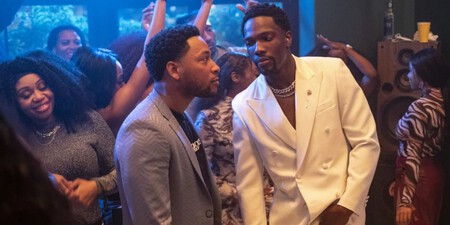 Warner Bros. Discovery took on a whopping $43 billion in debt through the WarnerMedia deal; the merged company had a debt-to-equity ratio of around 4.6 after the deal closed. Like other streaming services, HBO Max issues monthly updates on titles being added and removed; for example, announced that the Eight Original ‘Harry Potter’ Movies Coming From HBO Max at the end of August, while also adding a lot of content including 28 A24 films like ‘Room’ and ‘Ex Machina’.

But none of the Warner Bros. Original Movies purged from HBO Max were included in recent updates. As of now, several Warner Bros. exclusive movies for HBO Max are still on the service, but it can’t be ruled out that the ones making discreet viewing numbers will evaporate. But the HBO Max drama is not going to stop making news in the coming months, in which many other series are in danger of renewal.