Officially, the match between the Guatemalan National Team Y Saudi Arabia scheduled for the month of October Riyadhwill not take place.

According to the president of the National Soccer Federation of Guatemalarevealed in an interview for ESPN that the meeting did not take place because the contractor did not make the payment that he should have made on these dates.

The duel was to take place as part of the preparation for the Qatar World Cup 2022 since it would have been Saudi Arabia the main interested in what he will do in the match.

Finally, it was confirmed that the Guatemalan national team He will only have two warm-up matches for the rest of the year, first facing Colombia and later to Honduras in USAin September. 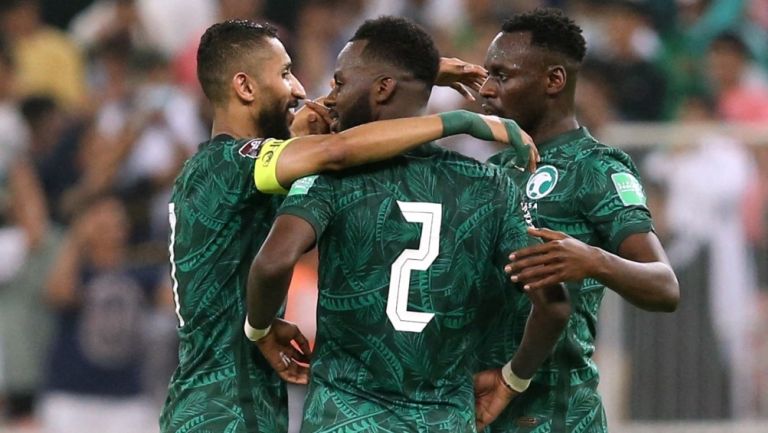 YOU MAY ALSO BE INTERESTED IN: GUARDIOLA ON MESSI TO HIS PLAYERS: DO YOU KNOW WHY HE IS THE BEST I HAVE SEEN?