The attitude of Cristiano Ronaldo during the friendly match against Vallecano Ray continues to give what to talk about a few days after the start of the new season of the PremierLeague.

The Portuguese left the stadium at half time after being substituted, for which he was beaten both by the new coach of the Man Utd, Erik ten Hagas by the press of England.

For this reason, CR7 was the protagonist of a controversial cover in an English newspaper in which they asked for his departure from the team with a play on words. The English newspaper used the famous phrase of the player ‘yeah’ and complemented it with ‘again’, giving a meaning of ‘See you later’.

Cristiano Ronaldo has been involved in controversy after not reporting with the Man Utd on time in the preseason due to alleged personal problems. However, the player repeatedly asked him to leave in order to compete in his favorite competition, the Champions League.

YOU MAY ALSO BE INTERESTED: FORMER MANCHESTER UNITED PLAYER ON CRISTIANO RONALDO: ‘HE ONLY THINK OF HIMSELF’ 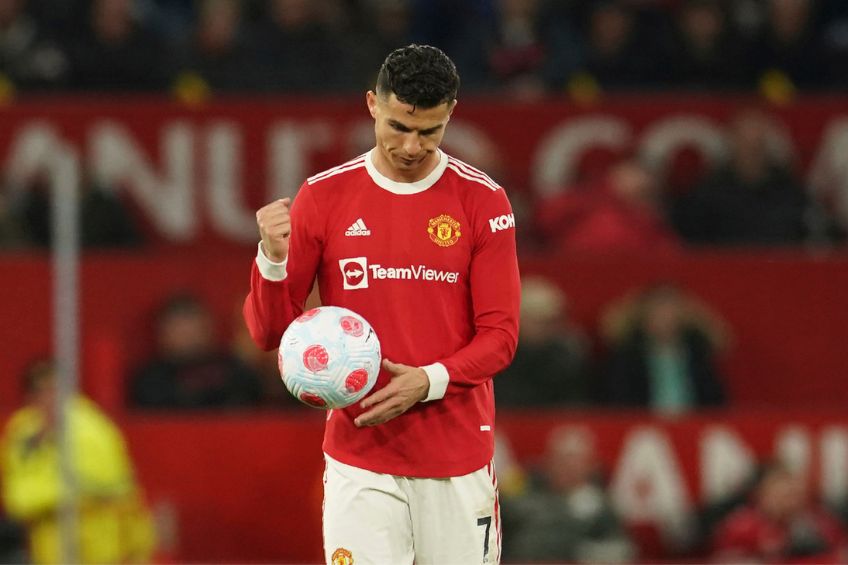