With a major energy crisis due to lack of gas just around the corner, nuclear plants have positioned themselves as one of the most reliable in the energy mix. In Spain, this generation technology accounts for a significant percentage with plants with several decades behind them and in other countries such as France or the United States, they continue to bet on the construction of new facilities and by totally innovative formats.

The North American country, in addition, leads some programs for the creation of small nuclear reactors that are intended to provide a lots of clean energy without requiring huge installations. One of them is the proposal of the NuScale company that has just received the blessing of the United States Nuclear Regulatory Commission (NRC) so that it can be used within the country.

“NRC certification means that the design meets safety requirements applicable to the agency”, as published by the Regulator in a statement. NuScale submitted the request at the end of 2016 and it has not been until now when it has obtained the approval that will allow it to start using them.

In 2018, just over a year after the start of the process, NuScale reported that the NRC had already invested more than 115,000 hours of reviews of its small modular reactor (SMR). In addition, the Department of Energy awarded the company a $40 million financial assistance package for an advanced nuclear power technology development program.

reactor in every corner

The purpose of NuScale is to put an end to large nuclear installations while committing to a more distributed model, with small centrals distributed almost by each city or set of nearby cities. For this, it uses fourth generation reactors —the most modern— that promise to increase the security of this type of technology in the coming years. 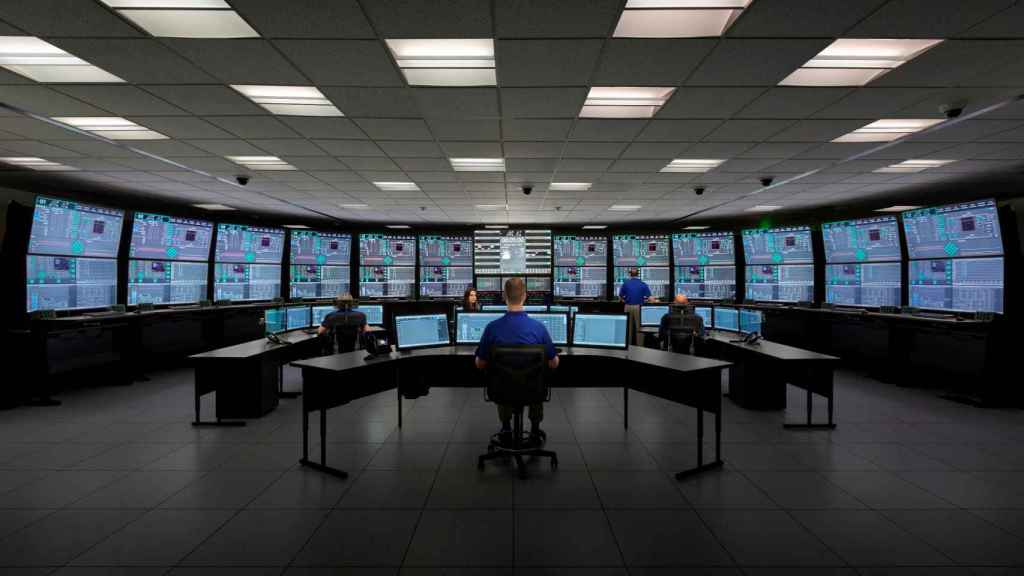 Another of the company’s pillars is the modularity that characterizes the NuScale nuclear power plant concept. They have developed modules called NPM that work completely independently, each one incorporating its steam generation system and its heat exchange system —refrigeration— in the same device.

“Each NPM works independently within within a multi-module configuration”, they point out from NuScale. According to the energy requirements of each zone, plants with several NPM can be proposed that manage to satisfy the current demand and the expected future demand. “Up to 12 modules can be monitored and operated from a single room of control,” they continue. 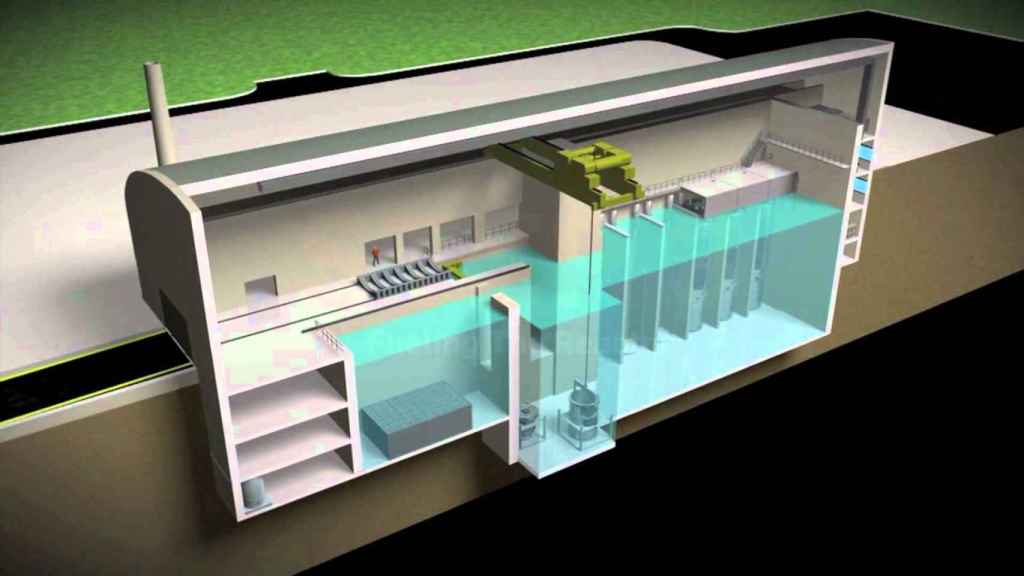 Each of the reactors measures about 20 meters high by 2.7 meters in diameter and is integrated into a 23 by 4.5 meter vessel. Both the reactor and the containment vessel operate within a swimming pool It comes from water that is built below ground level.

“The reactor operates using buoyancy-driven natural circulation principles; therefore, no pumps are needed to circulate water through the core” to cool it. The water heats up as it passes through the core and rises—as it heats up—through a central conduit inside the container.

Once the heated water reaches the top, it is redirected to the turbine where the steam turns the blades to generate electricity. The next step is to collect all that steam and cool it until it becomes liquid water again as it returns via pipes to the nuclear reactor. And start again.

Each of the reactors has the capacity to generate about 77 MW of power. With 4 of these modular systems (about 300 MW) it would be more than enough to provide power to about 45,000 homes. All this in facilities where most of the space used is underground with practically no visual impact beyond a building and power lines. NuScale plans to put the first plant of its kind into operation in 2029.

Each of the NPM It has an approximate weight of 700 tons which are divided into three for transport and assembly. Thanks to this, the reactors can be transported as they are on board trains, ships and even lorries, according to NuScale.

These types of reactors are designed to be naturally safe. The fourth generation to which the NuScale proposal belongs have been conceived to shut down safely in case of encountering any type of unforeseen event or emergency. Without the need for direct intervention of an operator. 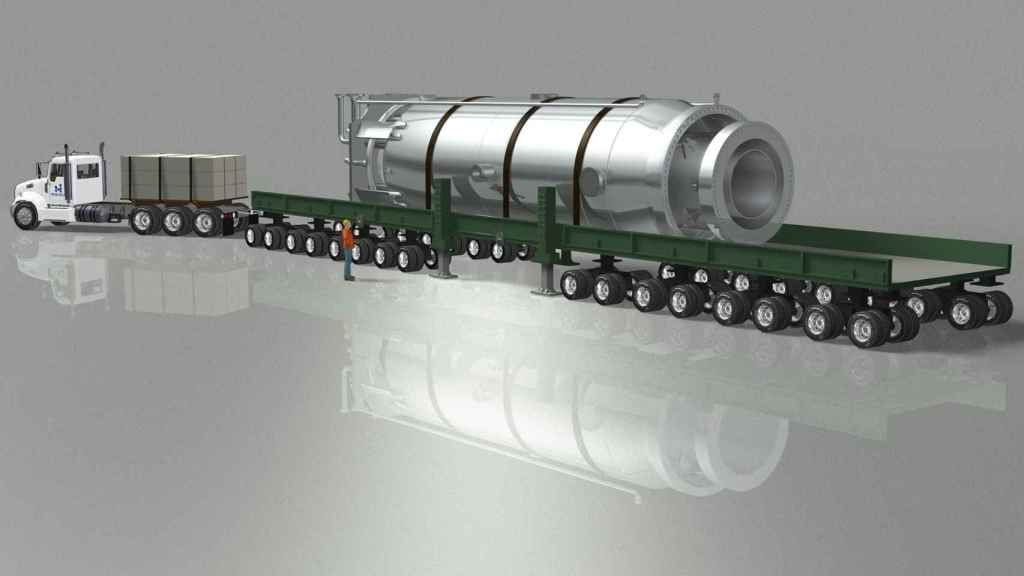 Transport of reactor by road

The feedwater and steam outlet valves will be closed in the event of an emergency situation, and a secondary set of valves will open in order to depressurize the steam trapped in the reactor core towards the vessel.

According to NuScale, this will bring the plant to a safe and stable closure, and that if something goes catastrophically wrongthe giant water tank that houses the reactor modules —along with the concrete roof that encases the facility—provides a last line of defense designed to be earthquake- and aircraft-impact-proof.