Ricardo Pelaezsports director of the Chivasexplained that social networks and the media have affected the performance of soccer players, not only of the Flock, of national soccer in general.

David Medranocollaborator in RECORDraised the question about whether there is a ‘toxic’ environment in Mexican football due to the digital age, to which the Atletico leader replied: “Yes, we are working on it with some tools, we have had talks with the players.

“But yes, what they read, what they see, what is said on networks often affects us. We have to work a lot on the psychological aspect,” he rescued. pelaez in an interview for the channel Chivas.

He also added that the group from Guadalajara is not the only one affected by the comments on the web, but that this evil is in the entire MX League and even in other spaces outside of football.

Peláez shared his opinion about the tendency for some soccer players to also dedicate themselves to being influencers. “I have always mentioned a phrase and I will always continue to mention it, the footballer must be 24 hours, they must focus on what matters most to you,” he remarked. 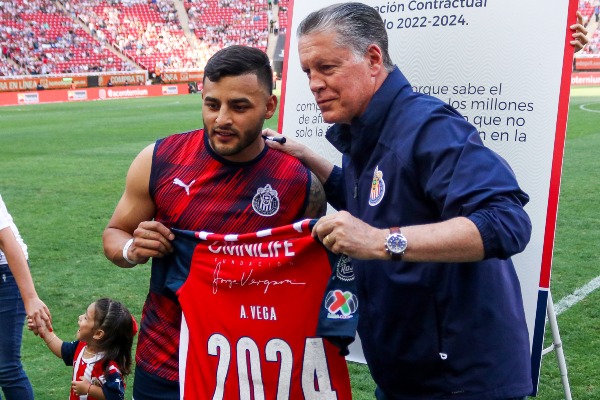 The leader strongly stressed that being a footballer is a short-term job and there are only a few who can take their careers to the long term.

YOU MAY ALSO BE INTERESTED IN: RICARDO PELÁEZ: ‘AMAURY VERGARA HAS TO ADDRESS OTHER ISSUES, BUT HE IS ATTENTION TO CHIVAS’