Javier Hernandez will never stop being a fan Guadalajara. The Mexican attacker expressed that the rojiblanco team is his love club and that it was his first love. However, he knows that at the moment the team does not need them, but he does not rule out a possible return in the future if it happens.

“There are no words to describe it, many people may have their opinions, whether I will return or not, I will finish my career there or I will have a second stage in that club (Chivas). Beyond that, it is the club of my loves. It’s like every club I’ve been to and I fall in love with them, but there’s always a first love and that’s Chivas“, sentenced the Mexican.

With regard to the red and white fans who applauded him despite being on the team, Chicharito mentioned the following: “It is indescribable to be in front of so many people who support a club, a player who is against it. I have no words of thanks, my story with Chivas It was and will be from my eternal point of view.

“They saw me born, they helped me give everything. I could be a champion, I could be a scoring champion, then he asked me to go to one of the most historic clubs on this planet (real Madrid)”. 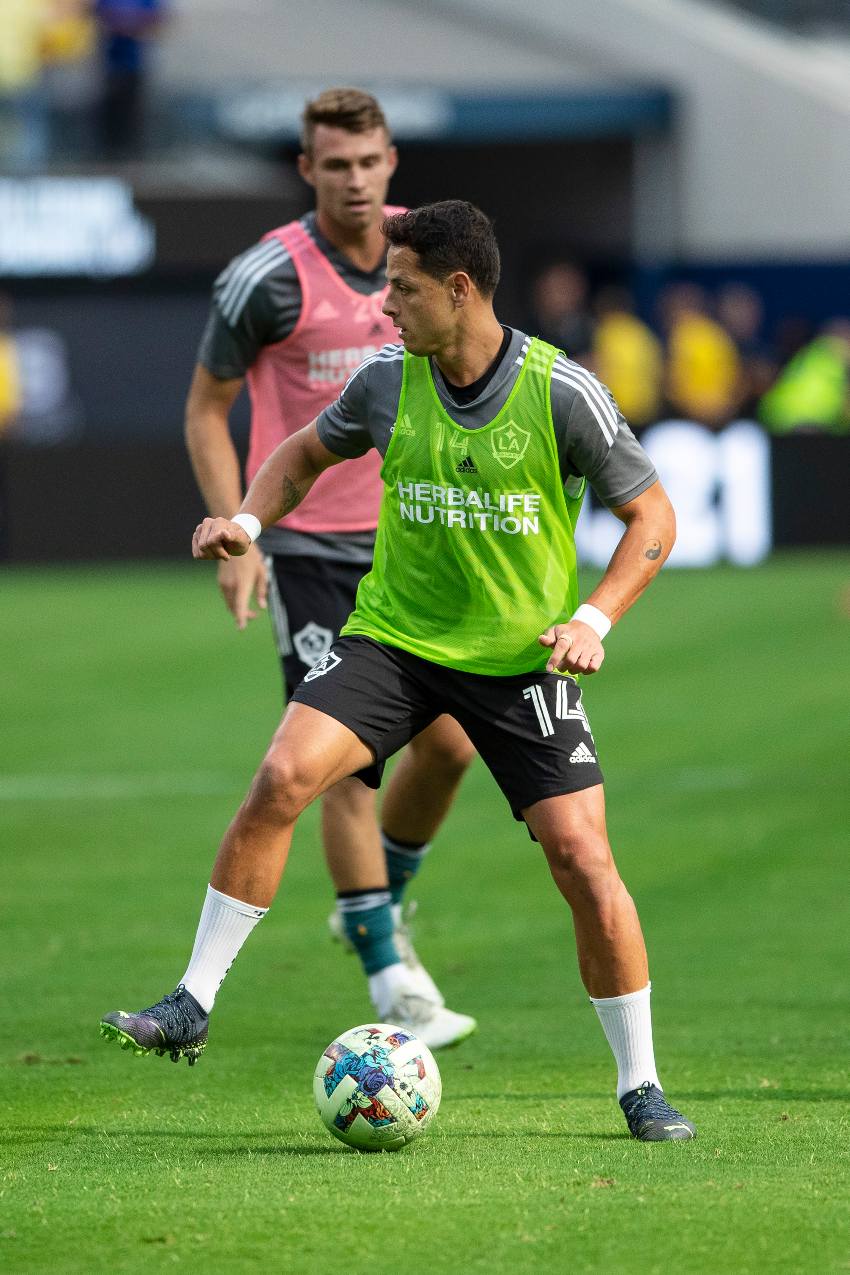 Finally, Hernandez made it clear that yes for the outside he would like to see the Herd champion every year and that it was not because they needed him, so he feels that it is not his time to return:

“I would love to see the champions every year and that they don’t need me. That’s the narrative, I don’t feel like they need me and a lot of people are saying it. I would love to see the champions every six months and that the name of Chicharito It was not being mentioned to see if he returns or does not return. I think I gave everything in the short or long time I was there, just as they gave me absolutely everything, we’ll see what happens in the future”.

YOU MAY ALSO BE INTERESTED IN: RICARDO PELÁEZ: ‘AMAURY VERGARA HAS TO ADDRESS OTHER ISSUES, BUT HE IS ATTENTION TO CHIVAS’