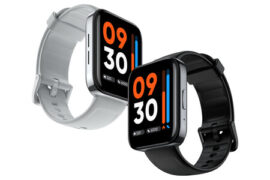 After presenting them in India just a few days ago, Realme has just announced the launch of its new Realme Watch 3 and Realme Buds Air 3 Neo. These make up the most recent batch of Realme wearables and IoT products and reach our borders betting heavily on the quality/price ratio.

The Realme Watch 3 is the company’s new smartwatch and its most striking feature is support for Bluetooth calls. The Realme Buds Air 3 Neo, meanwhile, are completely wireless headphones for 40 euros with support for Dolby Atmos.

According to Realme, the screen occupies 67.5% of the front, 35% more than in previous generations, and reaches 500 nits of brightness. However, the firm has missed the opportunity to implement an AMOLED screen and, instead, has mounted a TFT/LCD displayso the blacks will not be totally black. 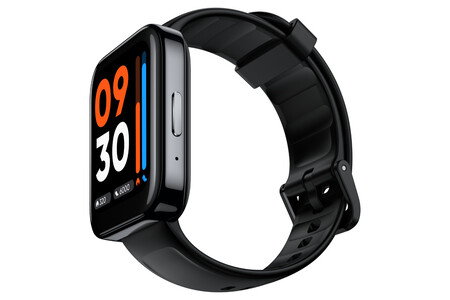 At the bottom we have a sensor heart rate in real time, a pulse oximeter also in real time and ability to measure sleep quality and stress. With regard to sports, more than 110 sports modes available to the user, although no integrated GPS chip.

The connection is made by Bluetooth 5.3 and here is one of the great novelties of the watch: compatibility with Bluetooth calls. Basically, the watch allows you to make and receive calls from the watch itself, as long as it is connected to the mobile. Realme ensures that the sound is clear and loud and that the smartwatch incorporates a noise reduction algorithm to avoid intrusive sounds during calls. 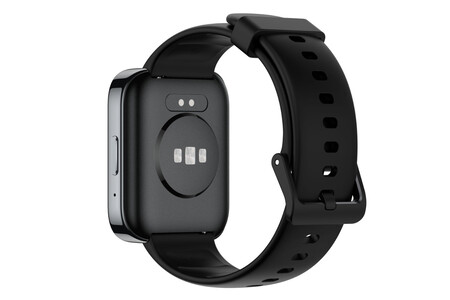 As for the battery, 340mAh with which Realme promises autonomy of up to seven days. However, we already know that this will depend on how we use the clock, if we abuse calls and even how we have health monitoring configured. 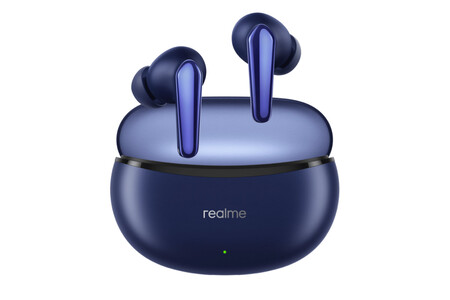 They have also arrived in Spain Realme Buds Air Neo 3, the new Realme headphones. They are completely wireless headphones that, in terms of design, stand out for their peculiar semi-transparent case and their glass-like finish. The company has not revealed the weight of them, but surely they are not too heavy.

Inside we have a ten millimeter driver with a separate chamber for the basses. If they are like other Realme headphones, they surely pack a punch. Also noteworthy is the compatibility with Dolby Atmos, something that is not normal in these price ranges. Now, it is important to bear in mind that our device must also be compatible with said technology. 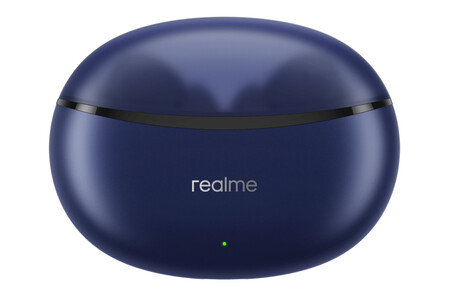 The “problem” is the codecs, since the Realme Buds Air Neo 3 do not support LDAC, LHDC or company, but rather are limited to AAC and SBC. What they do have is support for ENC, a noise cancellation algorithm for calls, as well as gesture control.

The Realme Watch 3 is available from now for 69.99 euros, while the Realme Buds Air Neo 3 they can be obtained for 39.99 euros. Distributors include Amazon, MediaMarkt and PcComponentes, among others.