In the South American Cup, Luis Suarez he played his first minutes on his return to Nationalwhich fell 1-0 to Atletico Goianense in Montevideo.

The Uruguayan forward wore the “Bolsos” shirt again 16 years later and received a standing ovation from the fans at the Central Park.

The “Pistolero” entered in the 73rd minute, when his team was at a disadvantage due to the goal of Luis Ferdinand (23), and although he had no chances to score, he completed 13 touches and a pass that ended in a shot to the post. Juan Ignacio Ramirez.

“I’m happy to play again National“, said Suarez on their social networks. “Sad for the defeat, but convinced that we can turn the result around”. 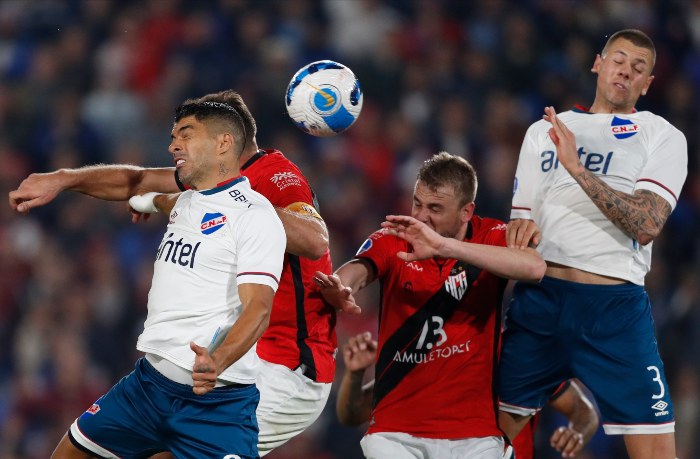 The revenge match between National Y Goianian will be held in Brazil The next Tuesday.

YOU MAY ALSO BE INTERESTED IN: WORLD CUP 2030: WHICH SOUTH AMERICAN COUNTRIES LAUNCHED THEIR CANDIDACY?