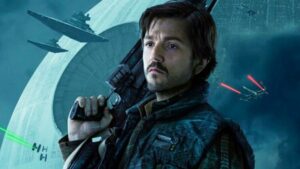 Disney+ has released the new trailer for its upcoming ‘Star Wars’ series, an action-packed look at ‘Andor’ that could take the bad taste out of ‘Obi Wan Kenobi’ thanks to a truly impressive advance in its cinematographic conception. from the photography to the settings, not necessarily on green screen, it seems like a more naturalistic approach to the universe. The bad thing is that it seems that there will be a delay in the release date.

A new hope for Star Wars?

The bad thing about this hopeful preview is that the series was previously scheduled for August 31 and now it premieres on September 21 on Disney Plus, and although it has been delayed another 3 weeks the reason is to be able to offer 3 episodes at once, an increasingly common practice. Despite this unexpected delay, the final trailer for ‘Andor’ compensates thanks to a very remarkable artistic conception, it was presented on the American program Good Morning America, where Diego Luna was in charge of presenting it.

moon spoke about the scope of the new series on the ABC show: 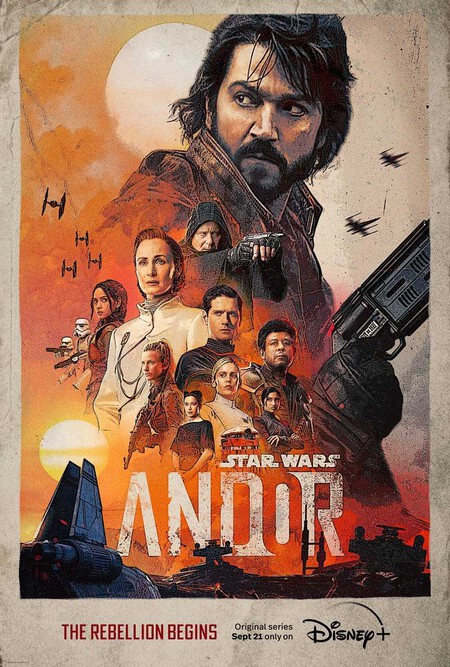 ‘Andor’ will be the fourth live-action series on Disney+, and it will also be the longest to date, since it has no less than 12 episodes in which the character of Diego Luna joins the Rebellion, in a world without Jedi , in which the galaxy is plunged into misery and chaos due to the rule of the Empire. They also co-star Forest Whitaker, Genevieve O’Reilly, Stellan Skarsgård, Adria Arjuna, Dennis Gough, Kyle Soler, and Fiona Shaw. The co-writer of ‘Rogue One’, Tony Gilroyalso directed five episodes of the series, including the pilot.