According to the newspaper The Westernthe party will have a special operation, which will have the participation of the Police Station of Guadalajara, Vial and Zapopan, the State Police, the directive of the Atlas and the MX League. It should be noted that there will be more than 1,200 security elements.

Security personnel will monitor both the interior and exterior of the Jalisco Stadium. The same reports indicated that at least 450 people will be police officers from the capital of Jalisco, the rest will be personnel from the other organizations already mentioned.

In addition, helicopter tours will be carried out constantly. Likewise, the surroundings of the enclosure will be monitored with cameras. Guadalajara C5 and the Mobile Command Center.

Likewise, access will not be allowed to the members of the bar of the white roostersand even fans who wish to attend the meeting will have to buy their tickets digitally, since a QR code will be scanned that will only work once.

YOU MAY ALSO BE INTERESTED: SANTIAGO GIMÉNEZ: ‘I THOUGHT THAT CRUZ AZUL WAS NOT GOING TO LET ME OUT’ 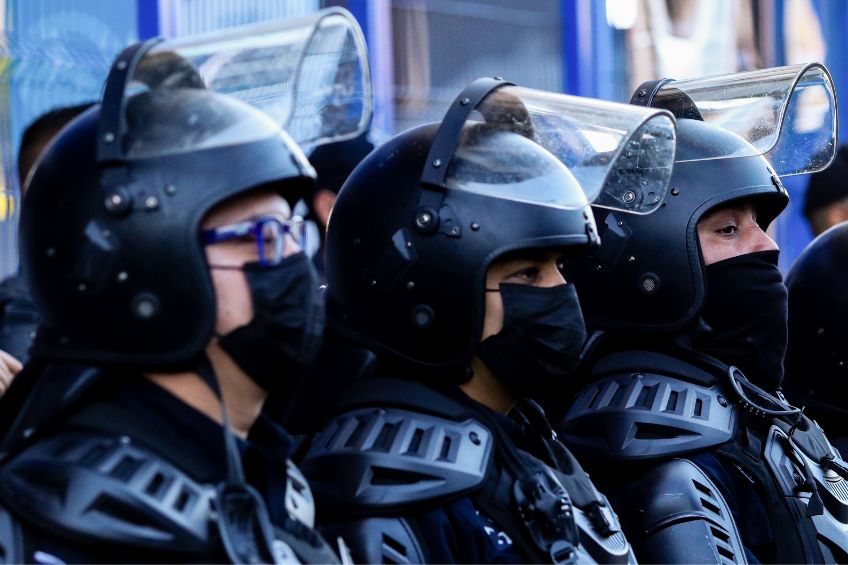