Starting August 1, it will become easier for self-employed people to register for tax in Russia — an application to the Federal Tax Service can be submitted online through the State Services. In addition, a similar opportunity will also be provided to citizens of the EAEU and the Republics of Donbass. On the same day, indexation of pensions for working pensioners will take place. In addition, the simplified requirements for vehicles will expire. About these and other innovations in August – in the material RT.

Registration of the self-employed

From the same date, citizens of the countries of the Eurasian Economic Union (Armenia, Belarus, Kazakhstan and Kyrgyzstan), the Donetsk and Lugansk People’s Republics will have the opportunity to register as a self-employed person.

Along with this, the Federal Tax Service will be able to transfer information about the taxpayer to other persons if he has given his consent to this. Such actions will not be considered disclosure of tax secrets.

It is noted that consent can be provided in respect of all information received by the tax authority, or part of it. The corresponding application is sent to the tax office in electronic form.

Expiration of simplified requirements for vehicles

On August 1, the temporary technical regulation approved by the government of the Russian Federation, which allowed a number of indulgences in terms of car production, expires.

These measures allowed the production of cars of all environmental classes from Euro 0 to Euro 5, and also not to equip vehicles with an ERA-GLONASS emergency call device.

It is noted that if it is impossible to equip a car with an emergency call device when released into circulation from August 1, these systems will need to be installed separately by February 1, 2023.

Indexation of pensions for working pensioners

On August 1, another indexation of pensions for working pensioners will take place. The amount of the increase is determined by the amount of insurance premiums paid by the employer to the pension system in the previous year.

Payments will be determined individually, their calculation is made in an unclaimed manner.

The fixed pension payment for those Russians who turned 80 this month will also increase. Recalculation of the amount of funded pensions will take place automatically.

In August, the order of the Ministry of Health on amending the procedure for providing medical care in the profile of “psychiatry-narcology” comes into force. 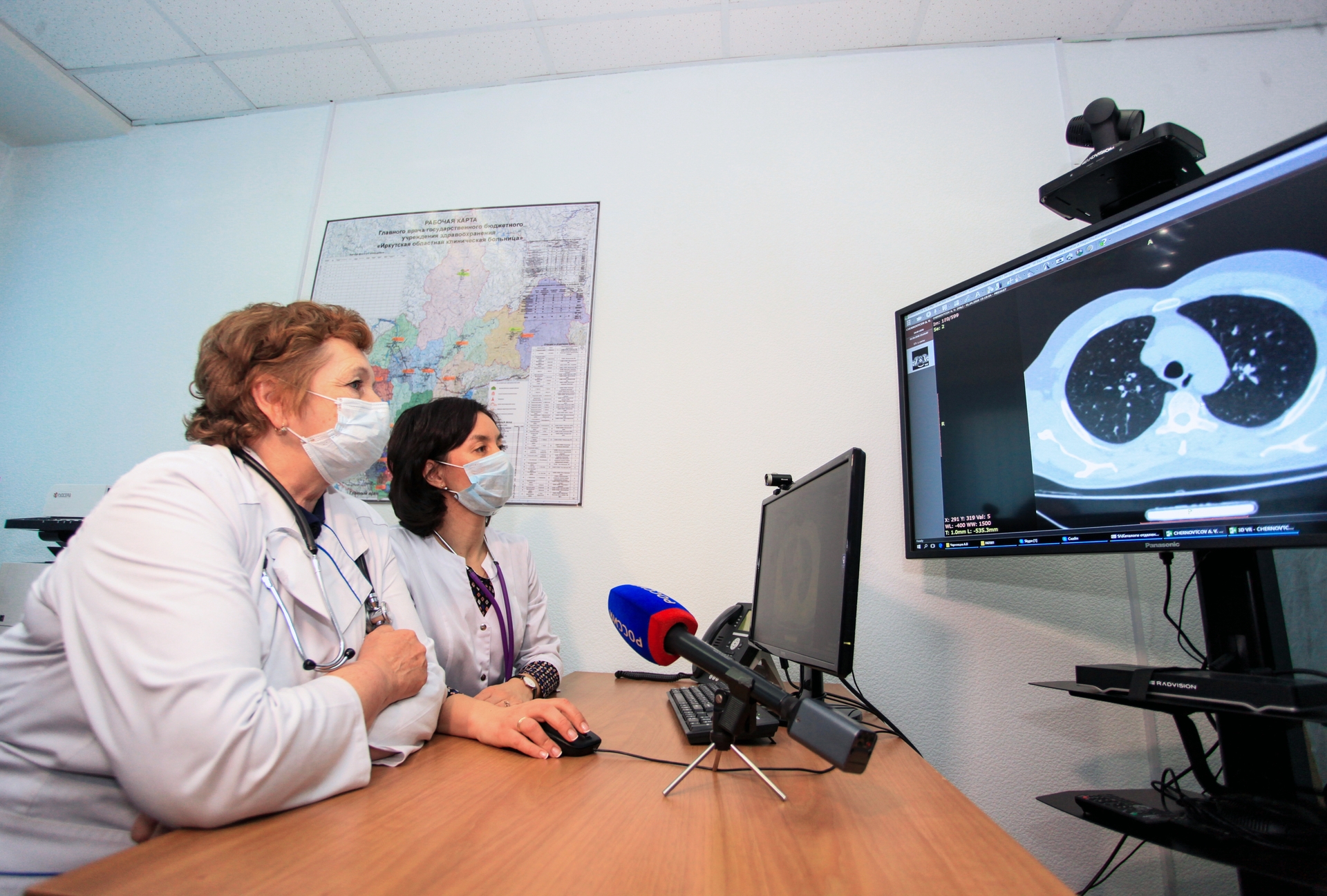 The corresponding direction will be issued by the federal body that controls the circulation of weapons – the National Guard.

Replacing a passport in a pre-trial detention center

On August 25, a law will come into force that will allow persons in a pre-trial detention center to replace their general passport.

It is noted that the administration of the pre-trial detention center will accept applications and send them to the territorial body of the Ministry of Internal Affairs. Subsequently, the issued passport will be attached to the personal file of the applicant.

From August 27, the rules for advertising breast milk substitutes and food products for children included in the diet of a child during the first year of his life will change.

Under the new rules, advertisements for such products must contain statements about the benefits of breastfeeding children, information about age restrictions on the use of such products, and a warning about the need for expert advice.

Functions of the book chamber

Starting August 30, the Russian State Library will be transferred to some of the functions of the Russian Book Chamber, which have recently been carried out by a branch of the Information Telegraph Agency of Russia.

According to her, such an optimization of functions will eliminate the system of “two windows”, in which producers of legal copies of printed publications in electronic form sent their electronic files to both the Russian Book Chamber and the Russian State Library.