They say that you learn from history, but America the lesson of what happened at the start of the Closure 2022 it was not clear to him. The Eagles they are repeating the same mistakes made in the aforementioned tournament, in which they even hit rock bottom, and today, they are experiencing a deja vú of said event.

The set of Coapa did not start well Opening 2022in which they have only achieved one victory in five games, the rest are three setbacks and a draw, so they have only been able to accumulate 4 points, which immerses them more and more in the standings, since they are currently the 15th place, so the basement is back in sight.

The similarities between this tournament start and the previous one are many, practically a carbon copy, the only difference being that, in the Closure, Santiago Solari he was the coach, and due to the poor results he was dismissed from the bench, so his place was taken by Ferdinand Ortizwho is now on the tightrope and if he doesn’t correct the team’s course, his head could roll very soon.

Although it is true that the azulcrema entity has a pending match, the numbers in the first five matches are identical. In the Closureat this point, the America They had only accumulated four units, the product of only one victory, one draw and three defeats, but now they have a worse position in the table, since six months ago, they were on the 13th step, and now they are on the 15th. 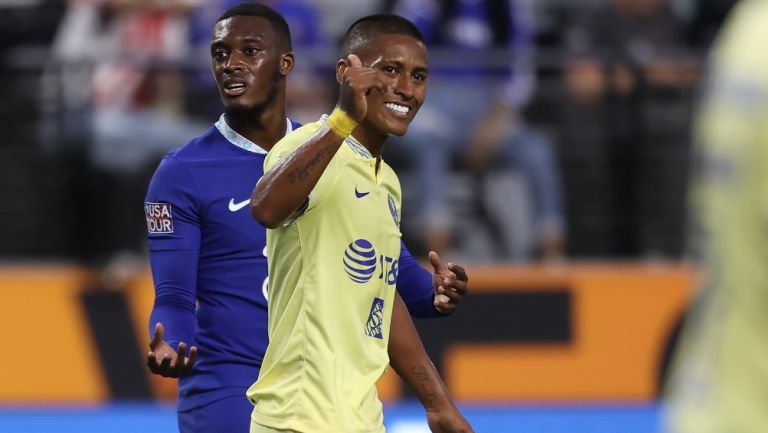 Another similarity is the goal difference. In the Closure, in their first five games, registered seven goals for 10 against; now, in the Apertura he has five in favor and eight against. In both cases the difference is -3. Interestingly, the lack of goals continues to be the main problem, as the team’s forwards continue to make no difference.

America must react in his next league match, which will be against Juarez Bravesor else they could step back into the shadows of the MX Leaguewhich would cause drastic decisions to be made within the club.