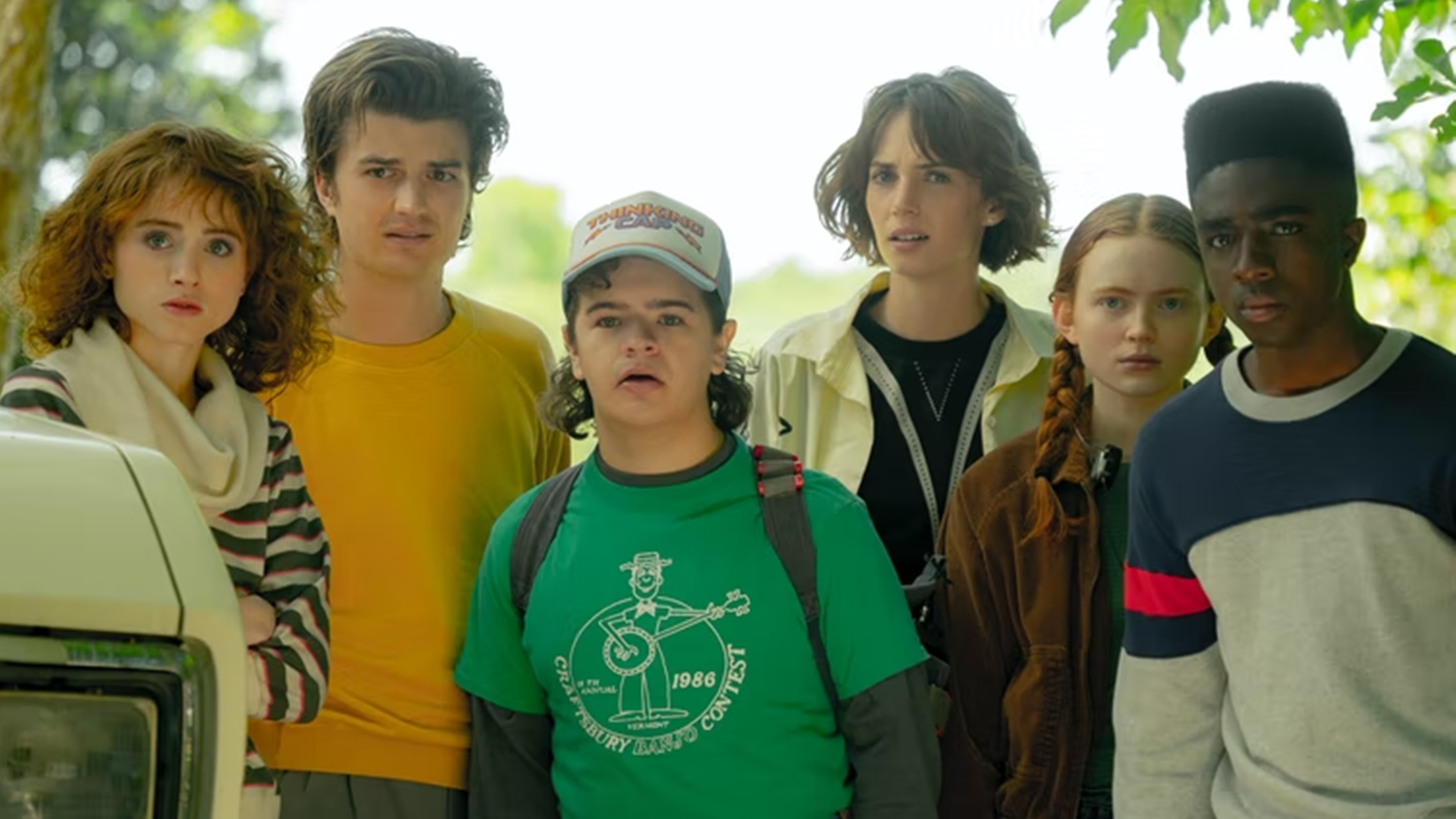 Chances are you were one of the many users who contributed to this new Stranger Things 4 viewing record.

Season 4 of Stranger Things divided into two parts has been available since the end of May, and since its premiere it has not stopped being the main topic of conversation on social networks and even affecting the operation of the service itself.

There is no doubt that the final season of Stranger Things will put an end to one of the great series in history, but in the meantime season 4 has set records that have not been seen before.

Nielsen focuses on all the episodes of the series for their total ratings, so it is likely that the vast majority of the 7.2 billion minutes of viewing will come from the new episodes of the fourth season.

Adding both weeks, becomes the highest total for any series since Nielsen is collecting data on a weekly basis in recent years.

However, the closest thing we see on Netflix is ​​Tiger King and Ozark, which made 5 billion minutes of viewing in one week.

The top series in minutes of viewing from May 30 to June 5, according to Nielsen data, are as follows:

This shows that when a series is of sufficient quality, it is rewarded with public support.