Just at the start of the tournament, the arbitration caused controversy, at least that was the case for the coach of Tigres, Michael Herrerawho questioned the penalty scored against his team and left the judgment in the hands of Armando ArchundiaPresident of the Referees Commission.

“I don’t understand why the referee has different criteria on the same play in the same game. Let’s hope that Archundia starts working and it will be much better. The team works, and with their hands on their waists they throw all your work behind, “she declared in a conference.

Regarding the performance of his team in the game, the ‘Louse’ considered that they were lack of forcefulness since they could not specify the clear scoring chances they had, however, he said calm since they had control over the rival. 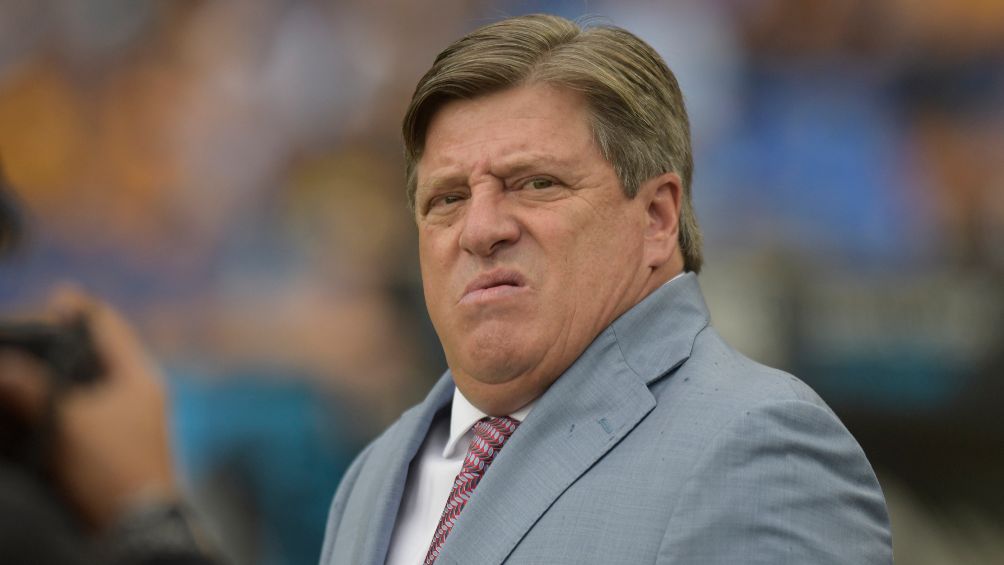 “We lacked forcefulness. They came to us twice and they scored three goals for us. We arrived and we arrived and we didn’t score the goals… The ones that we have clear to score, it’s hard for us. I’m calm because we dominate, but we have to see how they don’t write us down if we get so little”, he pointed out.

YOU MAY ALSO BE INTERESTED IN – CRUZ AZUL: HE DEFEATED THE TIGERS AND GAVE A BLOW OF AUTHORITY IN ‘EL VOLCÁN’