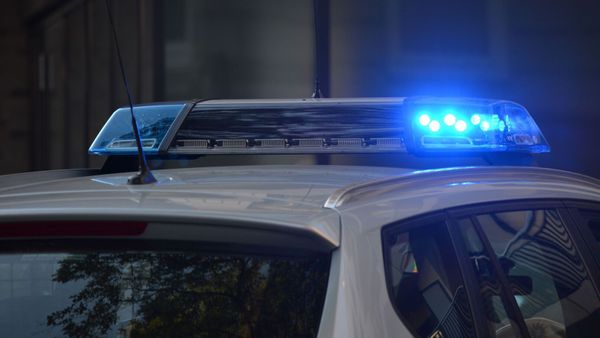 Within the city of Nancy, a woman was saved after three years of captivity by her husband. It was a passerby who alerted the police after hearing cries of terror from the balcony of an apartment.

It’s called being in the right place at the right time. This Wednesday, while strolling in the town of Laxou, very close to Nancy (Meurthe-et-Moselle), a passerby was alerted by screams of terror coming from a balcony. The man immediately decided to alert the police to ensure that there was nothing dramatic. And he didn’t think he was doing so well: the woman, saved by rescuers, had been held captive by her husband for three years. She will now be able to rebuild herself.

Here is how the events happened: the police decided to call on the city’s firefighters, asking them to hoist a long ladder to rescue this screaming woman on her balcony. She was accompanied by her four-year-old child. Once safe and sound, the latter, aged 39, alerted the police to the fact that she had been held prisoner by her spouse in her apartment since … 2019.

She explained her ordeal: this young mother had no no right to communicate with the outside and the apartment was double-locked every time her husband went out. The latter, aged 53, was arrested during the intervention of the emergency services. His spouse also indicated that he had threatened with a knife when he discovered that she had started the process of divorce proceedings. She was deprived of a mobile phone and could only go out accompanied by her executioner.

The man, of Algerian nationality, was brought before a judge of freedoms and detention the day after his arrest, on June 30. He was then placed under judicial supervision, with ban on coming to the marital homeand this until September 2, 2022, date of the hearing of the judgment.