There will be surprises in the lineup America on his debut. The champions of the Sub 20 filled the eye of Ferdinand Ortiz, Emilio Lara and Roman Martinez boot van to receive the Two-time champion Atlas.

The work in the Preseason and especially their performances in the practice matches will give them the opportunity to be part of the starting eleven above established players such as Bruno Valdez and Jorge Mere in defence, Henry Martin and Federico Vinas in the attack, the 4 tonight will be substitutes.

Another change with respect to the usual table will be the inclusion of Miguel Layunwho will play on the right side substituting for Jorge Sanchezwho is still not one hundred after having a nose job a few weeks ago.

will be in midfield Peter Aquinaswho rejoined the team late in the Preseason due to his participation with Peru in the Repechage to the World Cup, however, the time he was there was enough to convince Tano to be responsible for the midfield. 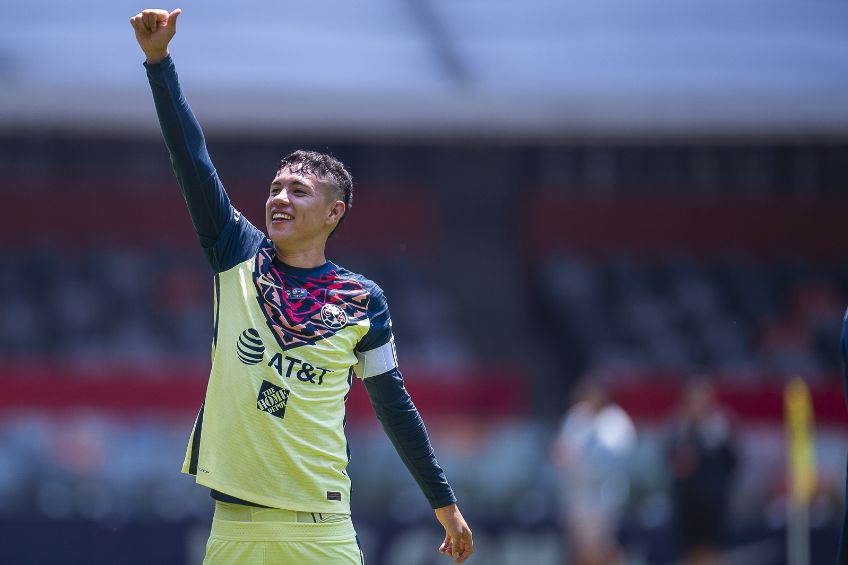 As for reinforcements. Jurgen Dammwho had activity with the Sub 20 team and Nestor Araujo they will go out at night to the bench, while Jonathan ‘Cabecita’ Rodriguez We will see it until Matchday 2.

YOU MAY ALSO BE INTERESTED: DANI ALVES RESPONDED TO PIOJO HERRERA AFTER RULING OUT HIS SIGNING: ‘MANAGE TIME NOW’ 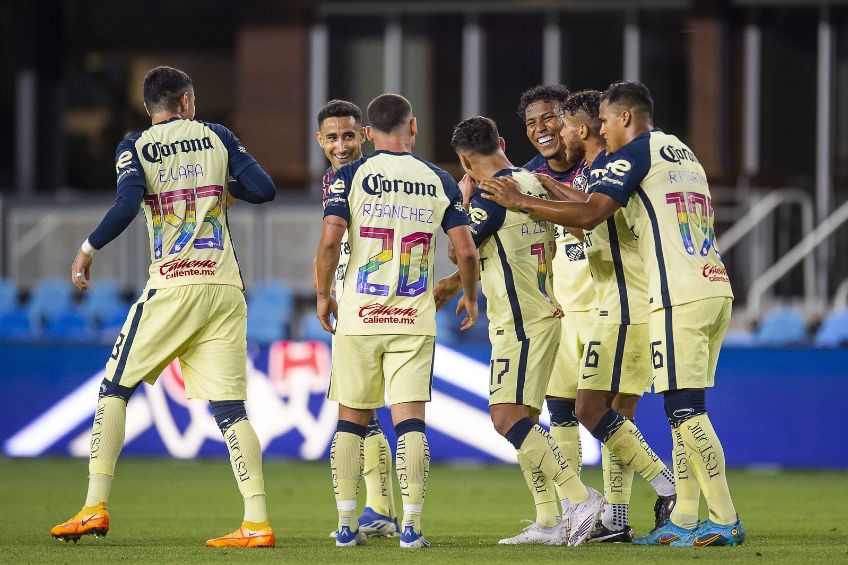