Interesting move that Sony just made today. The Japanese firm has presented in society in zone, its new brand of gaming devices. Those in charge of launching this brand have been three headphones headband with special functions for games and two gaming monitors high-end, especially the most powerful model.

The headphones have been baptized as Inzone H3, H7 and H9each one more powerful, while the monitors are called Inzone M3 and M9. We’ll have to wait a bit for them to arrive, so while they do, let’s get to know them a little better.

We start with the monitors, the Sony Inzone M9 and M3. The first of these is the flagship, a high-end monitor from 27 inches with 4K resolution, 144 Hz refresh rate, one millisecond GtG response time, and anti-flare filter. This monitor incorporates an IPS panel with Full Array LED and 96 dimming zones.

According to Sony, the maximum brightness that the monitor reaches is up to 600 nits, something that makes sense if we take into account its certification. HDR600. The Japanese firm claims that the monitor reproduces more than 95% of the DCI-P3 color space, or what is the same, 1,070 million colors. 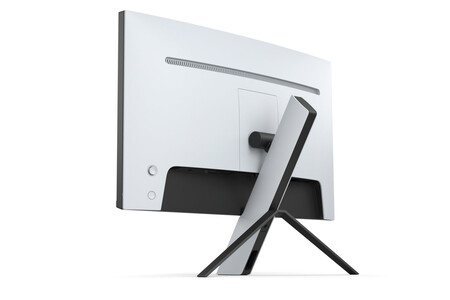 The curious design of your tripoddesigned to take up less space on the desktop and allow gamers to put the keyboard diagonally, something normal in shooters. It is also possible to adjust the height by 70 millimeters and the inclination by 20 degrees.

Inside there are some functions designed for gaming, such as the auto HDR mapping. This feature, exclusive to PS5, allows the console to recognize the monitor and adjust HDR parameters optimally. In the same way, the monitor changes the image mode depending on whether we are playing or playing content. 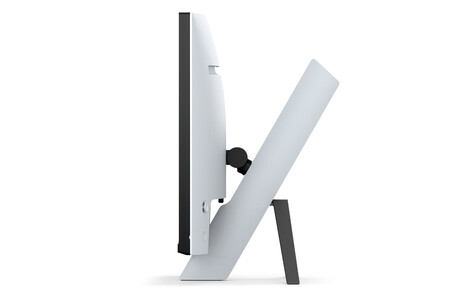 It is also eye-catching Self KVM Switch, which allows you to control up to two PCs or a PC and a console by connecting the peripherals to the monitor. In that sense, it should be noted that the monitors have a DisplayPort 1.4, two HDMI 2.1, a USB type C, a USB type B, three USB type A and a headphone jack.

The monitor is also compatible with NVIDIA G Sync (not Ultimate) and VRR over HDMI. Curiously, it is not compatible with FreeSync, something that Sony attributes to NVIDIA’s dominance in the graphics market. 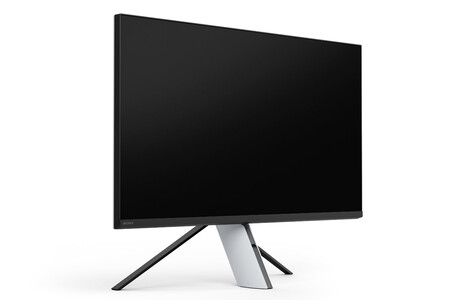 doAnd how are the monitors different?? Basically, the Inzone M9 has a 4K 144Hz panel with HDR600 and 95% DCI-P3 coverage, while the Inzone M3 has a FullHD 240Hz IPS panel with HDR400 and 99% sRGB coverage. For the rest, they share all the functions, except for the rear RGB of the M9, which is exclusive to that model. 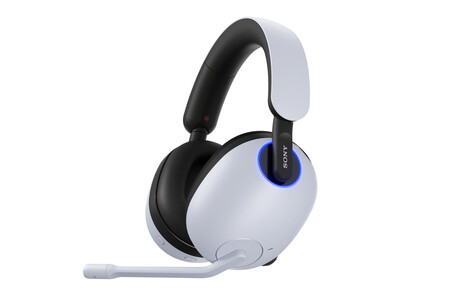 In second place we have the headphones, the Sony Inzone H3, H7 and H9. As there are several models, we will first see all the things they have in common. The first thing is the spatial sound 360a technology that we already know from other Sony devices and that now comes to these gaming headphones.

This technology reproduces two-channel stereo sound in 7.1 surround sound, which in practice results in a more enveloping sound. This is only compatible with PC and as long as we have the PC software, Inzone Hub, open. Using the “360 Spatial Sound Personalizer” smartphone app, the user can analyze their ear to generate a personalized profile. It should be noted that they are also compatible with Tempest, the PS5 3D sound engine. 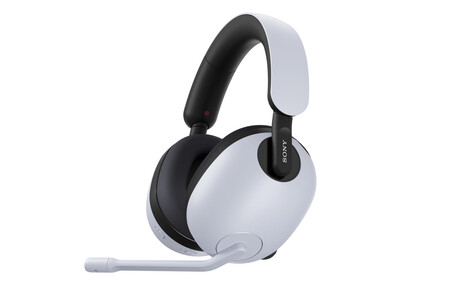 All three headphones have 40-millimeter drivers, but while the Inzone H9’s ear pads are made of soft leather (like the WH-1000XM5’s, they’re the same), those on the H3 and H7 are made of nylon. From Sony they affirm that its design reduces side pressure to make them more comfortable to wear for several hours.

All headphones have built-in two-way microphone (which cannot be removed, but can be silenced by turning it up), and it goes without saying that they are compatible with PC and PS5 through a dedicated dongle that allows switching between PC and console. And here are the similarities. Let’s go with the differences. 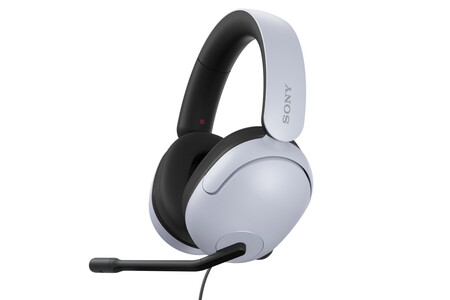 The Inzone H3 are wired and they are the most basic of the range, while the H7 and H9 are wireless. they connect via dongle (2.4 GHz) and have Bluetooth support for chat. These two also have buttons that allow you to change the sound mode, “Game” or “Chat”, to enhance the sound of the game or the voice of our friends, depending on the context.

But without a doubt, the one that takes the cake is the H9, since it is the only one that It has active noise cancellation and ambient mode. The cancellation is based on a double sensor and is designed to cancel the sound of the PC fans or the doorbell, for example. The ambient mode, on the other hand, lets in the sound from the outside so that we are aware of what is happening around us. 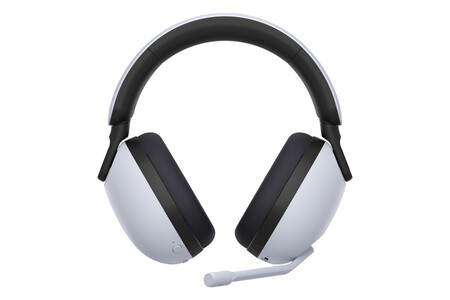