The arrival of jonathan rodriguez to the America continues to give something to talk about, on this occasion a celestial idol came out to give his opinion. Cesar “Chelito” Delgado defended the little head of the many criticisms it has received from cement fans.

“The fan must understand that this is a job, that there are opportunities that arise in the footballer’s career, you have to respect the decisions that each one makes. Soccer does not have to be a gravity”, assured the Argentine in an interview for Fox Sports.

The Chelito recalled that one of the greatest idols of Machine played in the hated rival, as it is Carlos Hermosillo and that is why it indicates that not to sign with the Eagles What Jonathan did at the club will be erased.

“These are decisions that have to be made quickly because questions of who is coming and who is leaving are being handled all the time. Every decision that the player makes is for the good of each one, personal or family. People don’t have to take it badly because he played in Blue Cross and Champion came out with Blue Cross. Hermosillo played in América and is an idol for Celeste”, concluded Delgado.

YOU MAY ALSO BE INTERESTED: ORDIALES THOUGHT THAT CABECITA WOULD GO TO MLS: “THEY TOLD ME THAT LAFC WAS GOING TO PAY MORE THAN ARABIA” 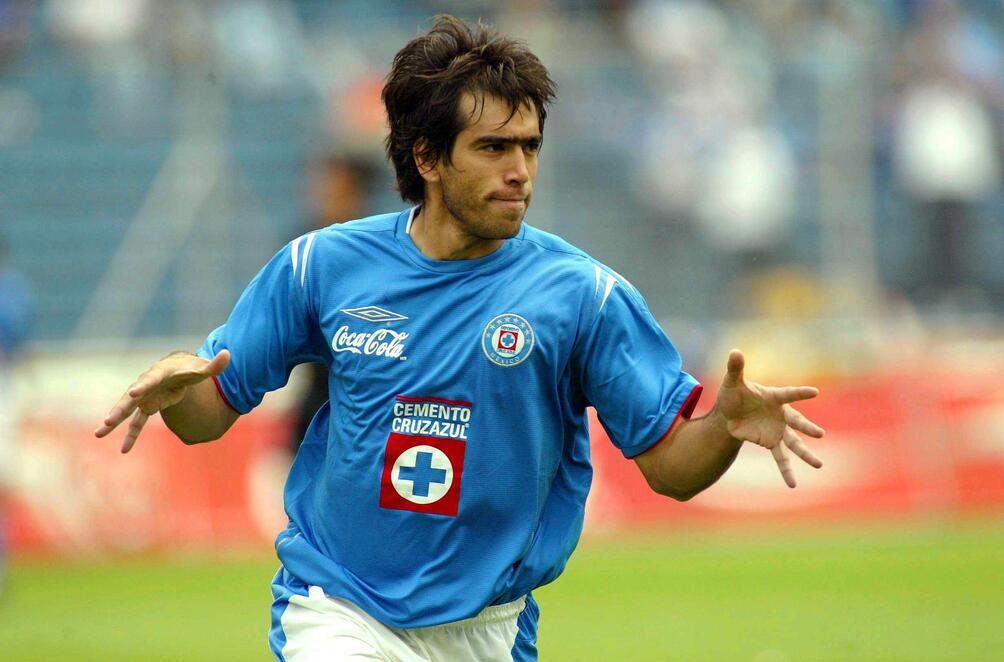