While Barcelona is going through a difficult period, the former stronghold Andres Iniesta (37) hits the mark in the Japanese football league.

His first was the most beautiful. With a nice curl, the Spaniard put the 2-0 on the board.

In the German 3rd division, Meppen midfielder David Blacha scored a remarkable goal. He aimed a free kick in Duisburg (0-1) from 30 meters. 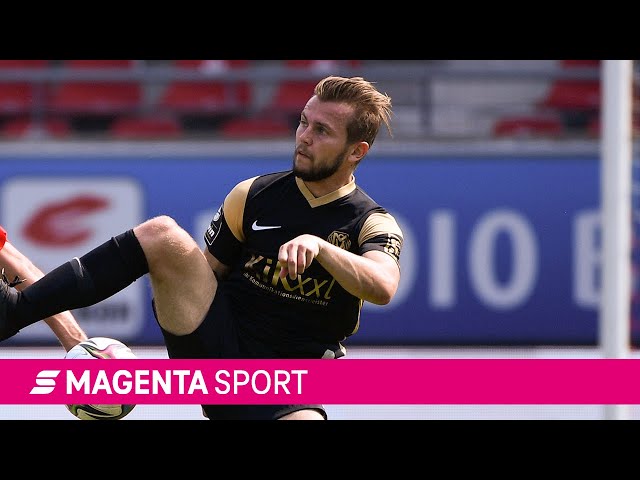 Zlatan Ibrahimovic gifted himself a Ferrari for his 40th birthday: