A few years ago we said that ASUS had it raw with their attempt at Raspberry Pi and Arduino-style miniPCs and indeed we haven’t seen them come up with stiff competition. But that does not mean that the Taiwanese gave up and the family has moved on, now with the new ASUS Tinker Board 2s.

With 64-bit processor, ASUS new mini motherboard supports up to Android 11 and it promises easy setup. Of course, although it is quite loaded up to the limits of power and connections, it seems that for now it still cannot compete in price with the main existing rival proposals.

Betting on gross and graphic power

The new Tinker Board 2s rides on the 64-bit train, as we said in the introduction, relying again on a Rockchip SoC. Unlike the Raspberry Pi 4B, it combines up to six cores with 1.5 and 2 GHz clock speeds, although the maximum RAM is 4 GB. 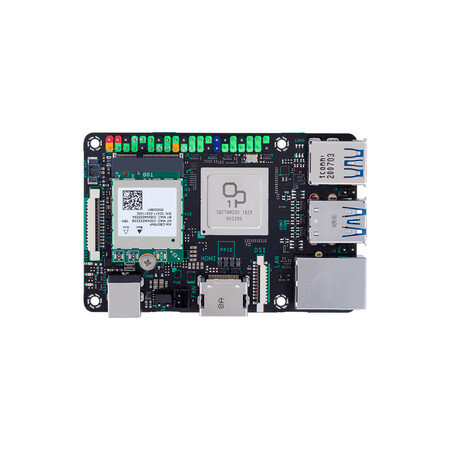 The storage is 16 GB of flash memory that can be expanded with a micro SD card, although what again is its strong point in addition to the SoC are its ports. Having already included HDMI in the original Tinker, the new one includes an HDMI 2.0, four USB ports, a Gigabit RJ45 port and chips for WiFi and Bluetooth 5.0.

As we also advanced, the Tinker Board 2s has support for Debian and Android in their latest versions (so far), having images up to Debian 10 and Android 11. And with its Mali graphics at 800 MHz, much higher than the paper at the 400 MHz of the latest RPi, promise smooth work even in 3D graphics. 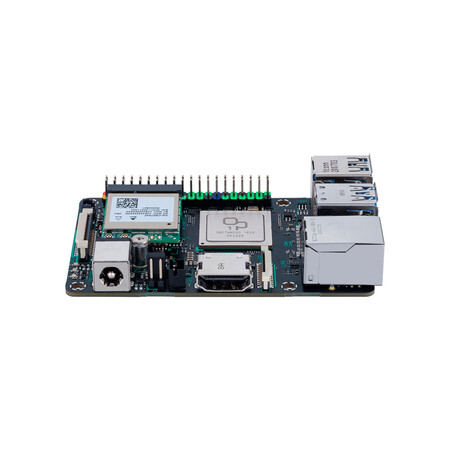 His main problem when competing is precisely this (once again). The ASUS Tinker Board 2s that gives in 120,31 euros, which leaves the usual limit of its main rival even in its most recent models, although on paper it is superior in some aspects of its hardware.